The Apple Watch has undoubtedly become an ideal product for monitoring our daily health thanks to the sensors it includes. In recent years we have seen how many people have saved their lives thanks to the sensors that measure the heart rate and in the future could also be key to the treatment of Parkinson’s disease.

In the patent number 20190365286 granted to Apple in the US, reference is made to the usefulness of the Apple Watch in diagnosing Parkinson’s disease and even in order to follow up more precisely. According to the patent, dyskinesia and tremor appear greatly when the disease is controlled by medications. Among these medications, dopamine stands out but over time this therapy becomes mense effective and side effects such as dyskinesia (tremor) appear. 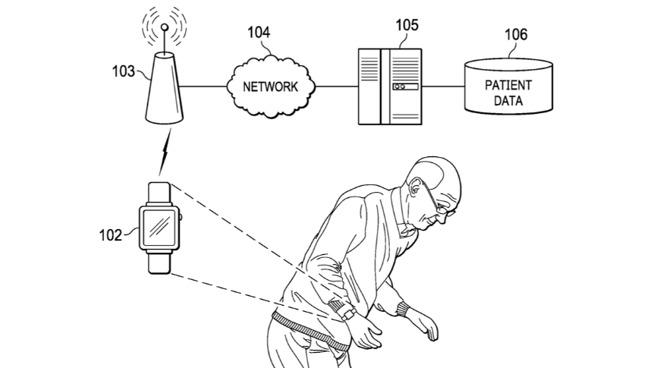 Doctors here have a very important challenge to improve the quality of life of patients with the right combination of medications. This combination is different in each patient since each one has different tremors. This is where the Apple Watch could go into action because thanks to the motion sensors, movements can be analyzed and this data will be analyzed using the Unified Parkinson’s Disease Scale (UPDRS).

According to Apple, these data offer daily monitoring of the symptoms and their severity to assess the effect of the medication. These data will be really important for doctors who will be able to plan in a more appropriate way the amount of medication that they should prescribe to their patients.

Right now doctors must rely on what the patients themselves say without a specific scale of the severity of the tremors and this according to Apple is not the most efficient. Objective tests can only be done in specialized clinics but with the proposal that Apple has made in this patent, a ‘passive monitoring of dyskinesia and tremor symptoms can be performed using a laptop’.

As we see, the patent does not mention the Apple Watch directly, but a ‘computer’. But the different diagrams that can be seen in the patent clearly show an Apple Watch. This is not the patent we see related to this issue since a few weeks ago we saw how the Apple Watch could analyze muscle movements using EMG sensors.

We must wait for a future, which we hope will be close, to see this technology implemented in the Apple Watch of future generations.

Leave us in the comment box what you think about this patent.