Several years ago it was practically essential to have a recorder to be able to make audio captures of our voice or of any sound in our environment. However, times have changed and now we can find everything we want from devices such as an iPhone or an iPad. In these, either with its own built-in microphones or through an external one, we can make recordings simply. For this there are several apps, of which we highlight those that we believe are the best.

Apps to record audio on iOS and iPadOS

Voice Recorder & Audio Editor, its name says it all 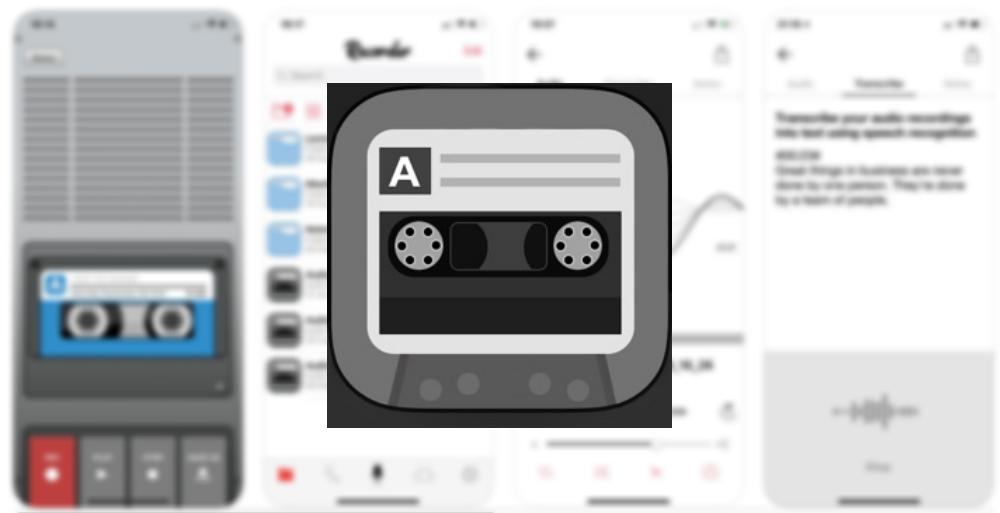 Little or nothing could be explained about this app with its name so that its purpose is understood, however we would like to highlight how easy it is for developers to record and edit audio through this app. It has a series of outstanding features such as transcription of voice notes to text or multiple shortcuts through 3D Touch . Without a doubt, she is a very good candidate to reside on your iPhone and iPad. 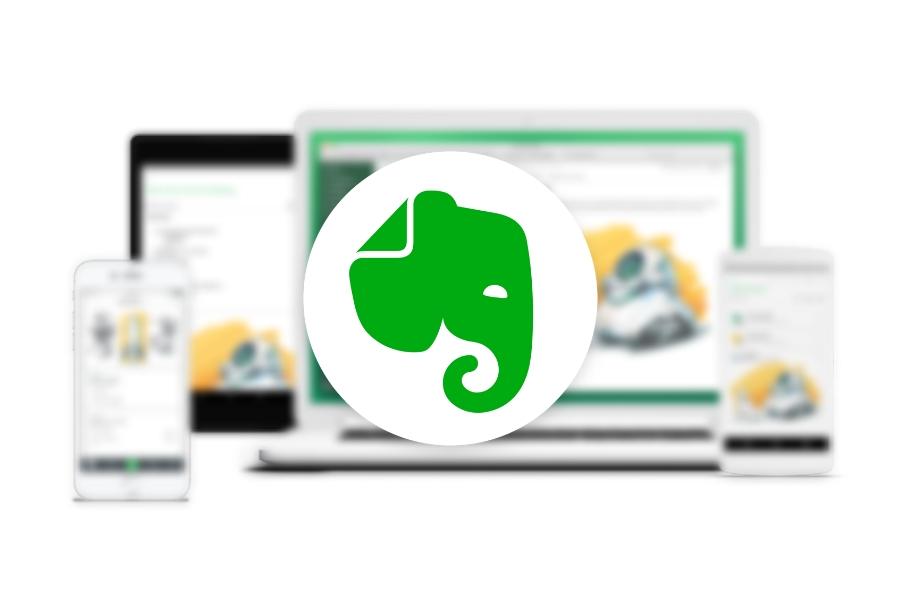 Yes, you read that right, we have highlighted the complete note manager application and not precisely because of its best known functions but because of its good combination with audio recordings. For free you will have 25MB for your recordings, which can be increased with your paid version. We think this app is well worth it if we want more than just a voice recorder.

Ferrite, the ideal if you record podcast 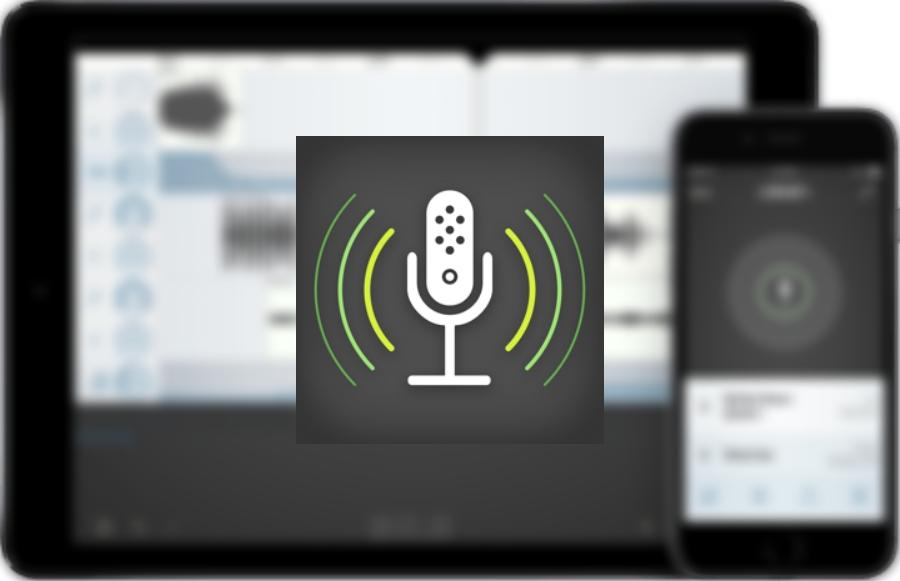 One of the main reasons why audio recording is required today is for the creation of podcasts, those radio-style programs that can be disseminated through various platforms. Well, this app has even been awarded for being a specialist in audio capture for this type of formats. Its interface is extremely simple and even includes a track editor and processor.

Backpack Studio, another highlight in podcast 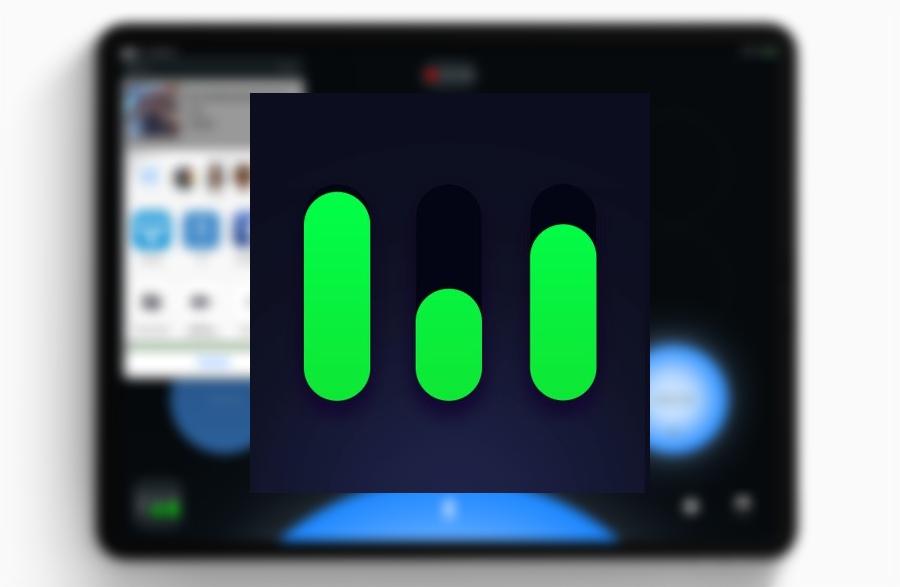 We find another of the applications preferred by podcasts , since it has a complete interface with which to make all kinds of recordings and editions for podcasts. It has sound effects and a good handful specialized tools in the creation of radio content. It is paid, but its great features and its complete interface will make you fall in love.

RecMe, the most prominent in call recordings 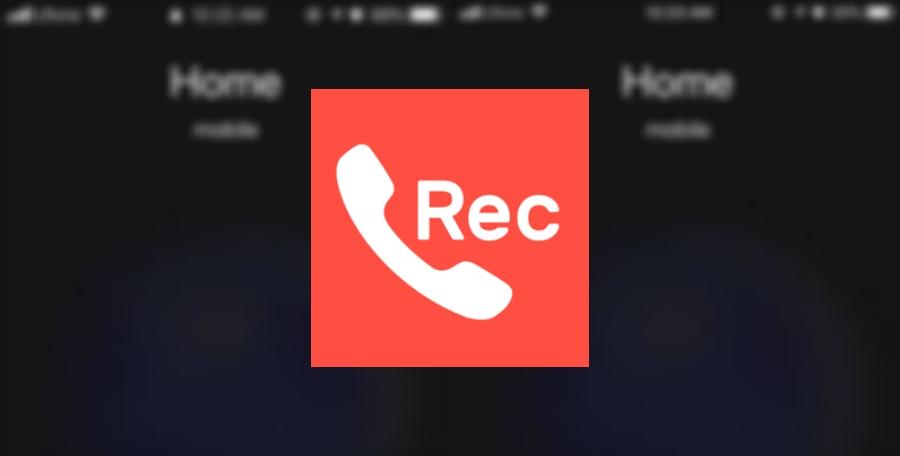 An interesting function that iOS could incorporate is the possibility of recording all our calls, but at the moment it only exists in third-party apps like RecMe. In this we find a complete app with which to record all our calls in audio , being able to listen, export and edit that audio. In addition, you guarantee complete privacy , although we must warn you to be careful with its use and warn your interlocutors that calls are recorded. 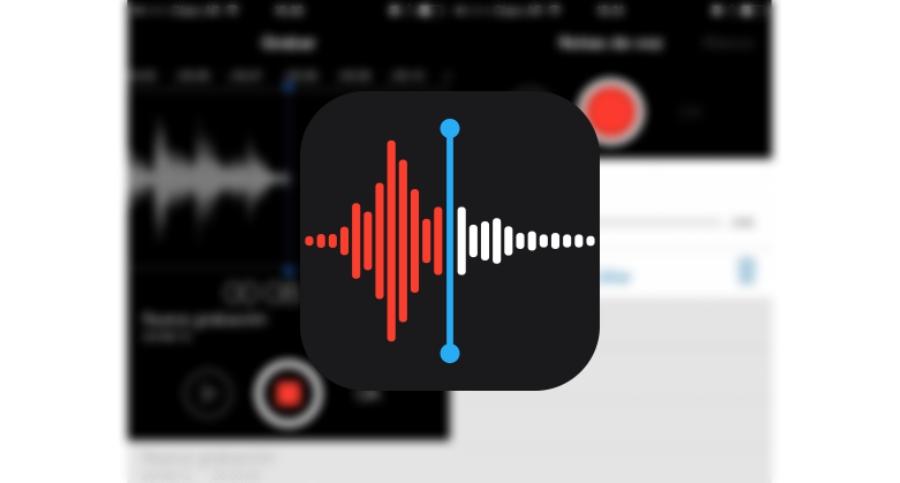 You probably did not expect to find this app in this post because it is obvious, but it must be recognized that for quick and simple recordings this app is one of the most prominent. It is developed by Apple and integrated as standard on the iPhone and iPad, so you will not have to install it unless you previously removed it. Its interface helps a lot to understand it, with its button to start and stop the recordings and little else.

Have you been able to try any of these apps to record audio on iPhone or iPad? What do you think? You can leave your impressions about it in the comment box.