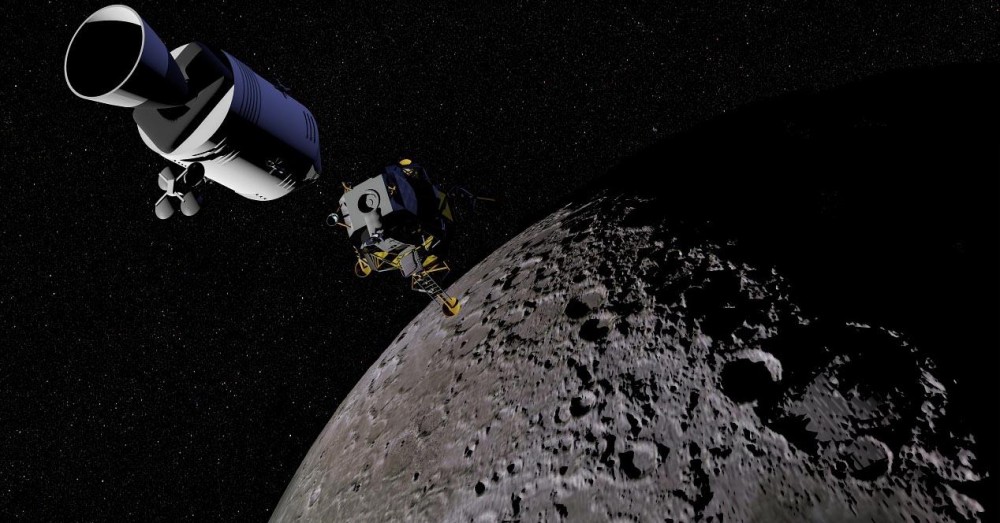 Artificial Intelligence is a system in which enough data is entered into a machine and it interprets it to perform different actions. These systems are used in many areas , although they stand out most in the military, medical and scientific fields.

However, its use in astronomy could serve on this occasion to help better understand the regions that make up the Moon and thus choose more precisely the areas in which to search for resources from our satellite.

The surface of the Moon is enormous, many millions of square kilometers. Therefore, it is very difficult with images obtained from Earth through a microscope to choose exactly the region in which to carry out missions and investigations. There are many areas with craters that could be interesting, but construction work could not be done in them in the future.

An AI to better understand the Moon

A group of Chinese researchers have applied Artificial Intelligence technology to a system that will make us know more accurately the different areas where we can land on the Moon and then begin to do the different reconnaissance works of the area. 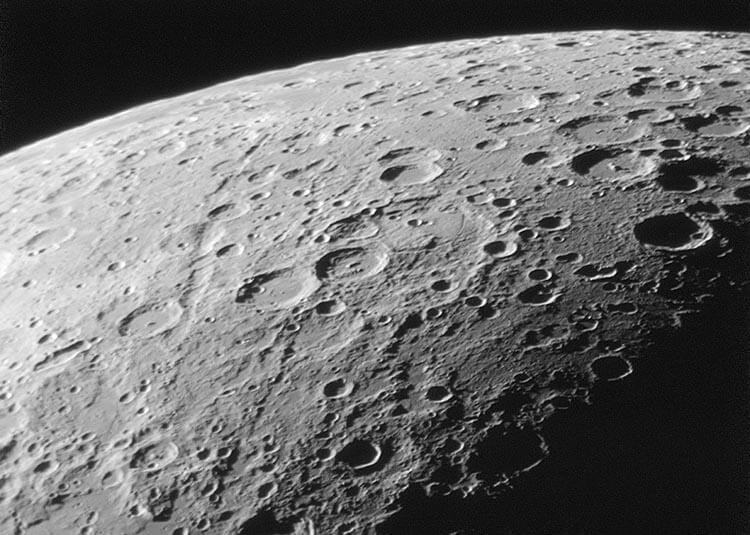 They ensure that their main focus of the search is based on craters and small streams of water that could contain vital materials for the production of energy sources or even reconvert them into fuel that could be used to refuel the spacecraft used for the mission.

This system is vital for the mechanism to find all these means autonomously, without the help of any person who is controlling the device.

One of the problems during development was that there was no type of database that had information about the Moon, so the group decided to create from scratch all the data that was going to be inside the machine.

Finally, a great deal of information of a very good nature has been obtained. It was also necessary to work on making the system capable of simultaneously identifying both craters and air currents, since no other system made before could identify several elements at the same time. 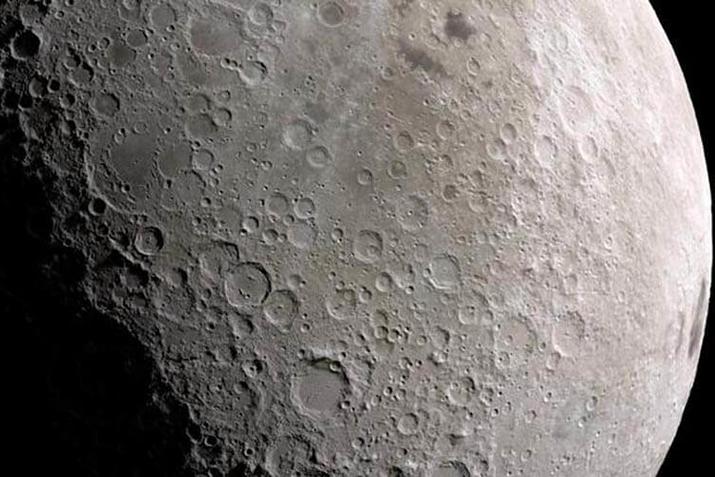 The solution to this was to create an interface that had two networks: one with the data of the craters and another with all the information of the water currents. By being all part of the same interface, it was possible to do the analysis of these two elements in the environment at the same time.

So far, after all the tests carried out, more than 80% success has been obtained, which indicates that the Artificial Intelligence system works very well.