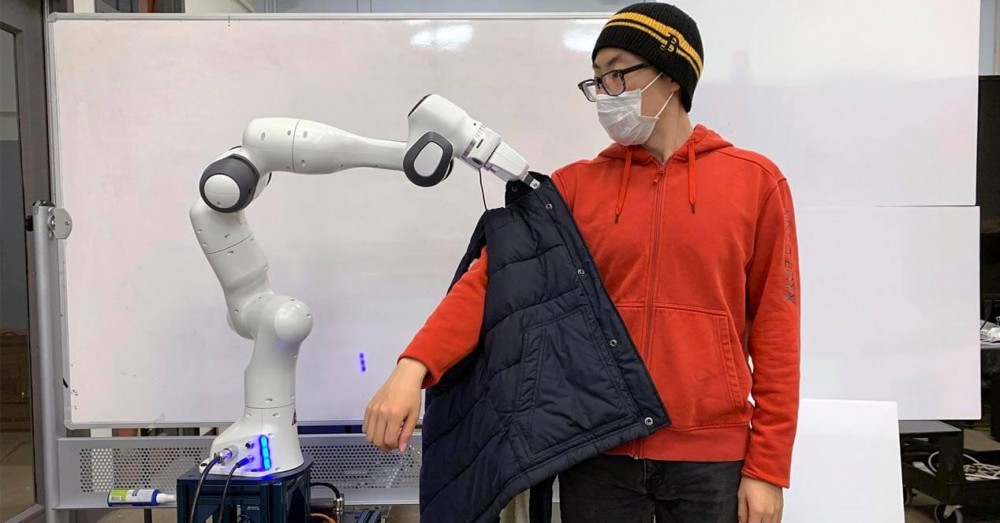 Robots are one of the many forms of technology that, although it may sound very futuristic, it is really not unusual at all to think of a near future in which we coexist with these machines.

Robots can be of great help to do many jobs. In fact, there are already several companies that have bought these machines to use them and thus expedite everything.

They are also very useful for people who have difficulties when moving. The key to these robots would be to optimize all their systems to obtain speed, skill and safety with their work.

The problem with robots is that they are not like humans in the sense of instinct. That is, for example, to help someone put on clothes, a human can help another since they have learned this behavior before. However, a robot must be taught all of that from the start if it is to do that task well. 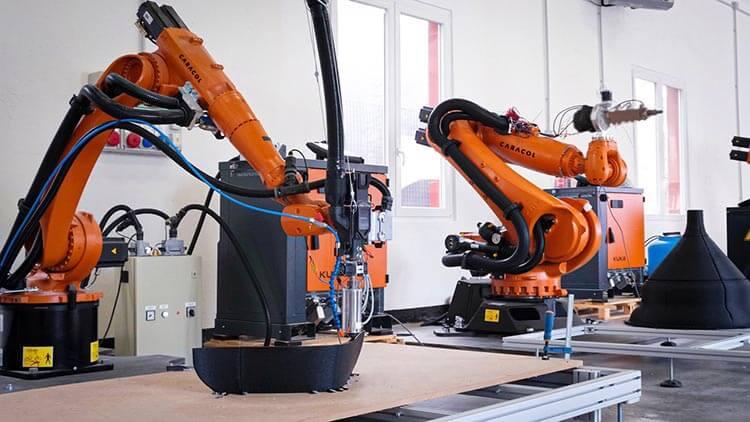 To end these problems, a group from the Massachusetts Institute of Technology has created a technological interface that makes robots much safer when it comes to contacting people, so their safety is guaranteed , since robots Robot movements are much safer and thus possible blows are avoided.

According to the researchers, it has been a very complex task to configure the system of a robot to make it able to perform these tasks while ensuring safety. In this way, they have created a robot capable of dressing another human being without any problem.

An effective system for those who need it

In fact, the machine could do its work without the need for the other person to be totally still, since it could be performing other types of tasks. This is due to the work of the group that has created different combinations in the robot interface, based on the behavior of the human being and their movements, among other things.

Although this prototype robot is in its early stages of development , it is not ruled out that this type of machine is used for other jobs in addition to clothing.

With this technology, a new era could be ushered in when it comes to robotics to help other people, since these can be a great assistance for all those who suffer some type of disability or reduced mobility due to some accident they have suffered in the past.