One of the defects that many video games carry, specifically those with a more narrative and cinematic nature, is the fact that many of them sacrifice smoothness, measured by their frame rate per second, in exchange for greater visual detail. Something that is technically an aberration due to the fact that the minimum refresh rate of all LCD and OLED panels on the market is 60 Hz. In this article we will discuss how one NVIDIA technology will be combined with another from AMD to say goodbye to the scourge of 30 FPS. We are referring to the DLSS Frame Generation combined with AMD’s FSR.

What NVIDIA calls DLSS 3 is actually several different technologies, one of which is called DLSS Frame Generation. It is a technology that is not new and it is not exclusive to the green brand either. What’s more, everything indicates that it will be implemented in the FSR 3 that AMD recently announced. However, what many people do not know is that it is possible to combine both technologies so that all games end up running at a stable 60 FPS. 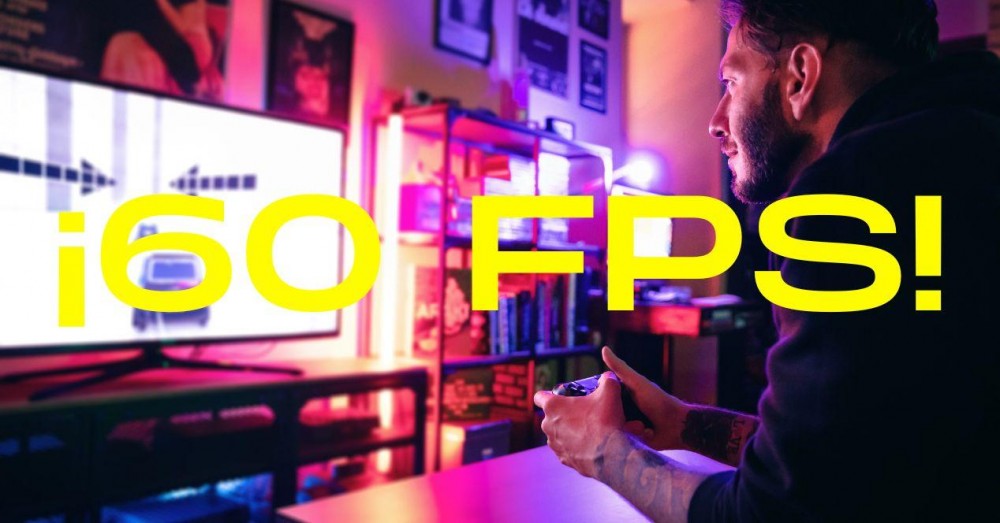 The problem of cinematic games

When choosing the graphic aspect of a game, there are two different approaches that will depend on the genre the player is playing. Specifically, if we talk about titles in genres like speed, one-on-one fighting, first-person shooters. MOBA and even MMO is when the important thing is to get the highest possible frame rate. So the visual quality in the games is reduced due to the fact that what is important is the frame rate or rather, that the game’s response to each action is immediate.

On the other side of the scale we have the games that we could consider cinematic, these base all their strength on the visual presentation, cared for in detail. That is why its frame rate is lower. Unfortunately it’s been 15 years since flat screens were standardized and we still have to support games that run at 30 FPS. Which had an explanation on televisions, not monitors, tube.

Based on the fact that all current monitors and televisions work at 60 Hz, with 120 Hz modes thanks to the characteristics of HDMI. Maybe it’s time to jump to a higher frame rate. Some speak of 40 FPS being a multiple of 120, and there are even games under this mode. However, the technology to achieve 60 FPS in all games already exists. 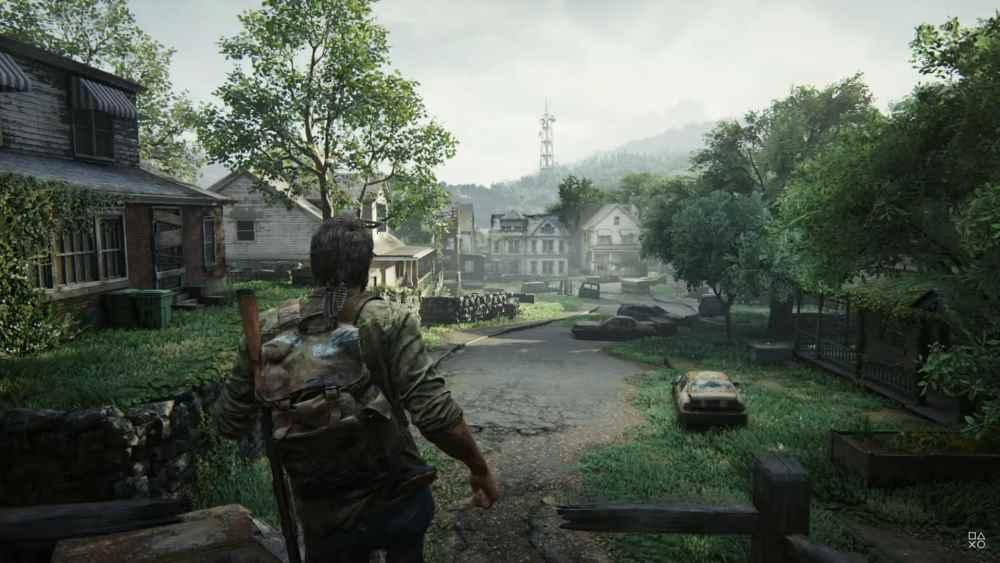 Although NVIDIA has been the first to put it on the table as one of the parts of its third generation Deep Learning Super Sampling, the part called DLSS Frame Generation is not a deep learning algorithm and neither is it supersampling or upsampling, but yes frame interpolation. Where from the information of two frames generated by the GPU a third is created.

The idea of generating frames from the information of others is not new and has been with us for years, specifically it is a technology used in televisions for continuous and non-interactive content. However, it is not applied in video games due to the fact that the power needed to do it is very high due to the little time available for it. Since in a game each frame has to be generated from scratch and not in a video.

Well, one of the particularities of DLSS Frame Generation is that it not only gets along perfectly well with the other parts of DLSS 3, but also with competing upsampling algorithms such as AMD’s FSR or Intel‘s XeSS. That is, not only can we achieve a higher frame rate through AI, but they can also be generated by interpolation. 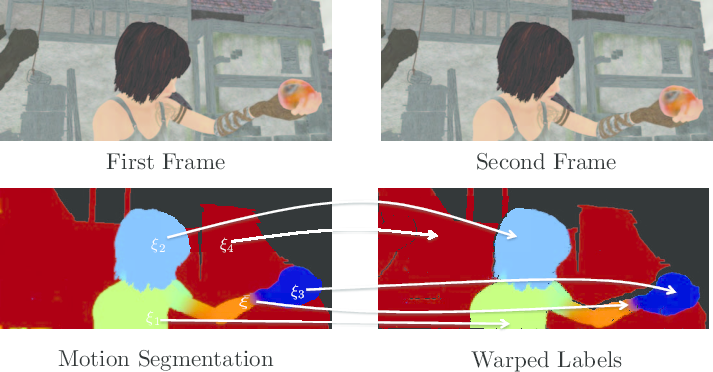 Its application in games is already possible

Some games like the PC version of Spider-Man Remastered have shown that it is possible to combine DLSS Frame Generation and AMD’s FSR with surprising results, where with an RTX 4090 and an i9-12900K it has been possible to exceed 125 FPS at 220 FPS on average. Obviously, this speed is not necessary, but it has been achieved without visual artifacts of any kind and also without problems between the two algorithms.

Which bodes well for the future for more modest systems and games that usually run at 30 or 40 frames per second. Which will be able to maintain their visual quality and reach a stable 60 FPS without problems. What’s more, at these speeds the power of a high-end graphics card is not necessary for frame interpolation and scaling. However, it has a downside, which is the increase in response latency with respect to the frame rate, since it is unbalanced, although this is the point that separates the most cinematic games from the rest, they are designed for a longer duration. worst answer. 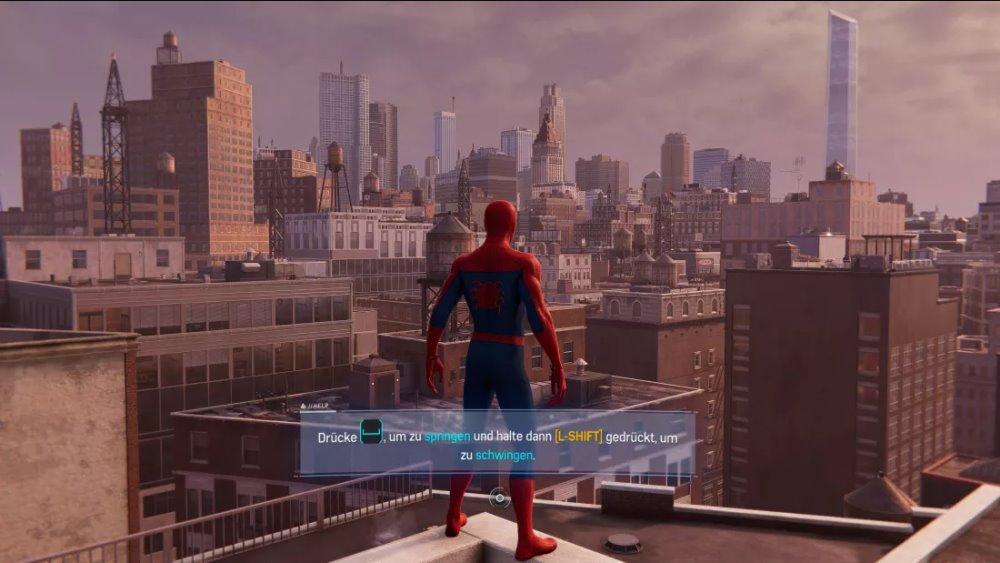 Will it apply to all games or just a few?

We are very clear that FSR 3 will integrate frame interpolation and so will the next version of Intel XeSS, mainly to avoid having to depend on NVIDIA’s solution. Although we have to start, that although frame interpolation is accelerated by the use of the same type of units as Deep Learning, it is not an algorithm of that type. So you don’t need any kind of training in the games. So it is something that can greatly benefit all of them, regardless of the time they came out and if they are on PC or emulators.

The good of all this? We will be able to get rid of the scourge of games at less than 60 FPS once and for all and make them synchronize with the speed of our monitor. For the moment and waiting for new solutions to come out, we will have to settle for the combination of DLSS Frame Generation for interpolation, which at the moment only works on NVIDIA RTX 40. But it is a first step to solve a problem that has been dragging on for a long time.

Regarding its application on consoles, since the RDNA 2 architecture used in PS5 and Xbox Series lacks the necessary units to speed up the execution of these algorithms. It is very likely that only PC users have that privilege. Moreover, in the face of emulators. It should be considered a luxury to be able to play games of yesteryear at frame rates that they didn’t and should have.