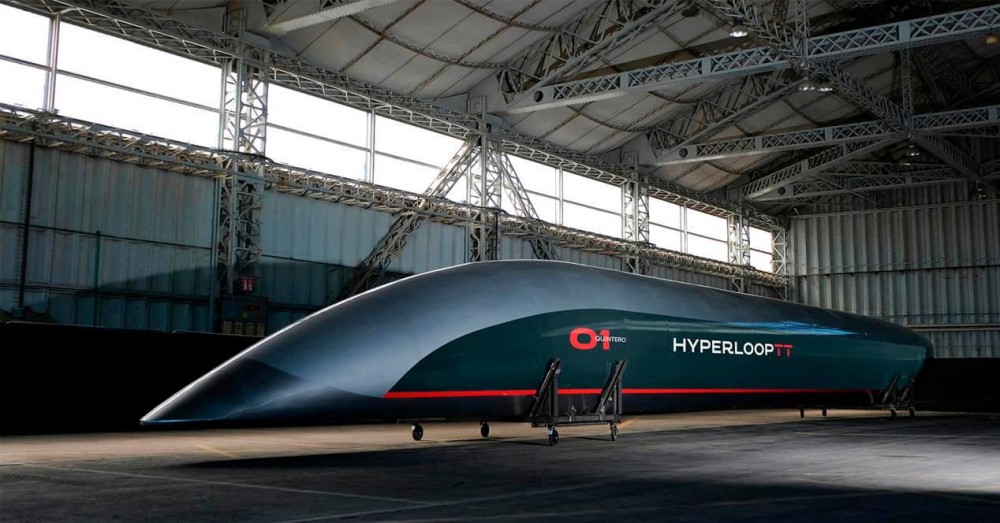 The progression of technology in recent decades has meant that means of transport have also evolved and use other sources of energy than those used forever.

For example, electric vehicles that do not pollute are now very common, be they cars, motorcycles or even aircraft. It also seeks to get some vehicles with a futuristic touch and reach speeds never seen before.

The company HyperloopTT has made official the design of its future vehicle that will be able to achieve speeds similar to those of an airplane and that will also not pollute the environment. This model is currently awaiting approval.

A high-speed means of transport

The objective of this new means of transport is to load and transport people in a sustainable way that helps to empty more airports, reduce pollution and save time.

Next October a virtual presentation of this train will take place in Germany. The development of this futuristic means of transport could mean a before and after in the future of trains. 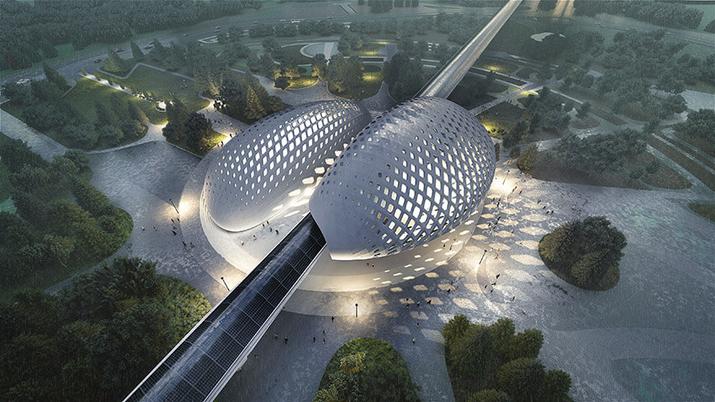 But not only will it be able to transport people, but it can also be used as a cargo vehicle that can travel a long distance in a very short time . It will be able to exceed 500 kilometers per hour without problems while carrying tanks full of loads inside.

A Spanish company has collaborated

An interesting fact is that the freight car has been designed by a Spanish company that is in the capital, Madrid. However, more tests will have to be done regarding the design, layout and elements that will make up this vehicle in order to obtain perfect performance without any errors.

The place where this system would best fit would be in ports where hundreds of cargo containers that must be transported are stored. This transport would cross the city from the port and would help the easy transport of these goods through the help of some roads. 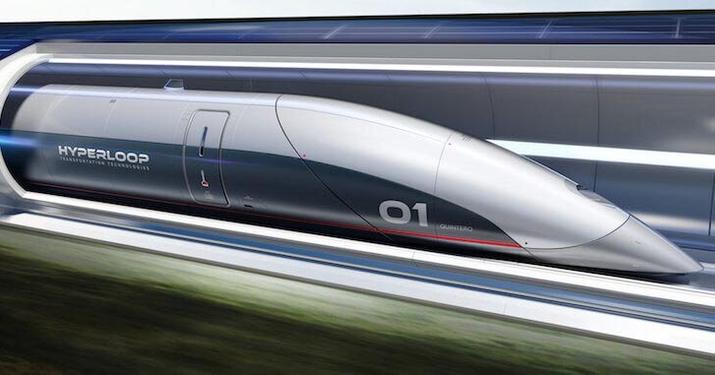 Although this is a design of the HyperloopTT company, the idea of creating such fast and futuristic transports comes from a statement made approximately ten years ago by Elon Musk, the founder of SpaceX.

It is not the first time that this company has made a prototype of these characteristics, since three years ago another much smaller means of transport was also designed that had the function of transporting people. We will have to wait a few years for the optimization of this new vehicle to be completed and be aware of its presentation in a few months.