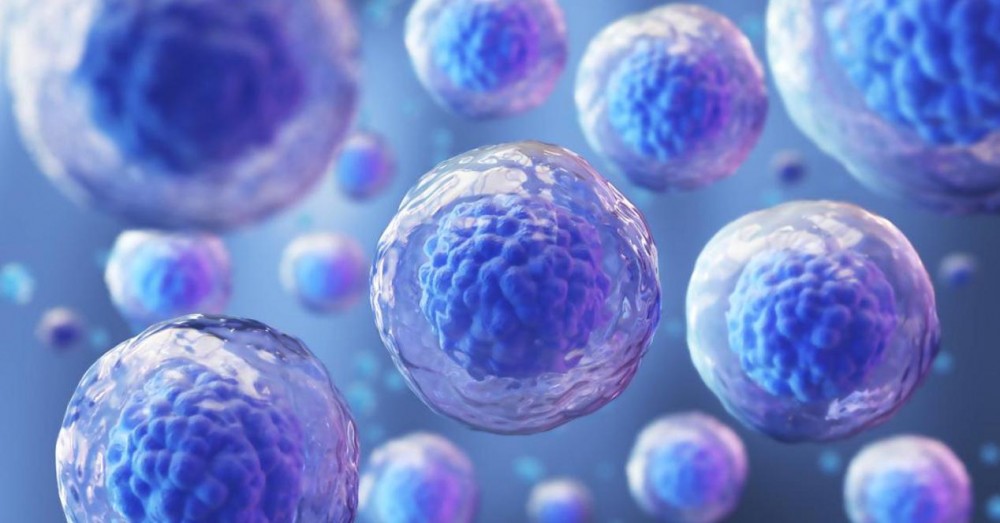 The most advanced technique for regenerative medicine is therapy using stem cells . However, this technique was complex as researchers and doctors had to individually take each stem cell and observe it under a microscope. But now Japanese researchers have found a method to speed up this process thanks to an Artificial Intelligence system.

Last February, it was published in the Stem Cells online bookstore that researchers from the Tokyo University of Medicine and Ethics reported that their Artificial Intelligence system, whose name is DeepAct, can identify healthy and productive skin stem cells to perform skin grafts. growing skin, with the same precision as a human.

Stem cells can be converted into different types of mature cells, which means that they can be used to grow new tissues in the event of injury or disease. Stem cells from the skin are used to treat inherited skin diseases and to grow layers of skin that have suffered severe burns. 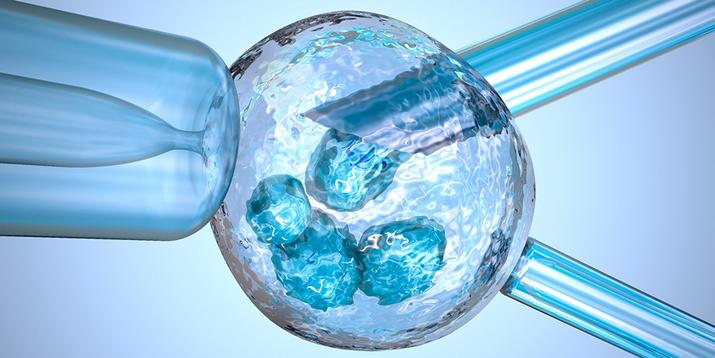 One of the study’s lead authors, Takuya Hirose, says that skin stem cells are one of the few types of adult stem cells that grow without problems in a laboratory . In addition, the healthiest ones move faster than the least ones, which helps to differentiate them when looking through a microscope. The downside of this technique is that it is not 100% effective, as well as requiring a lot of time.

To address this problem, the researchers wanted to develop a system that automatically identifies and tracks the movement of stem cells.

Advantages of using an AI

The system has been tested through a process called “deep learning” where a series of sample images is used. Later, this method was tested on a new series of images and the results were found to be very accurate when compared to manual analysis.

The Artificial Intelligence system not only detects individual stem cells, but also calculates their rate of movement, indicating the speed at which the cells move. Stem cell colonies that move faster are much more likely to grow than those that move slower. This makes them the ideal candidates to generate new skin sheets for transplantation of patients who have suffered burns. 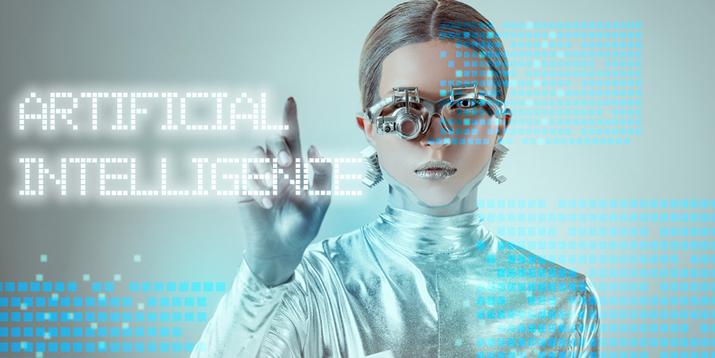 This new AI represents a new form of quality control of skin stem cells and will make this process more efficient and reliable. If you are undergoing a skin transplant where there are too many non-productive stem cells, having a system that quickly and easily identifies the most suitable cells would be of considerable medical advantage. This quality control can be vital for the industrial manufacture of stem cells, in order to guarantee a production that supplies stable stem cells and, incidentally, reduce production costs.