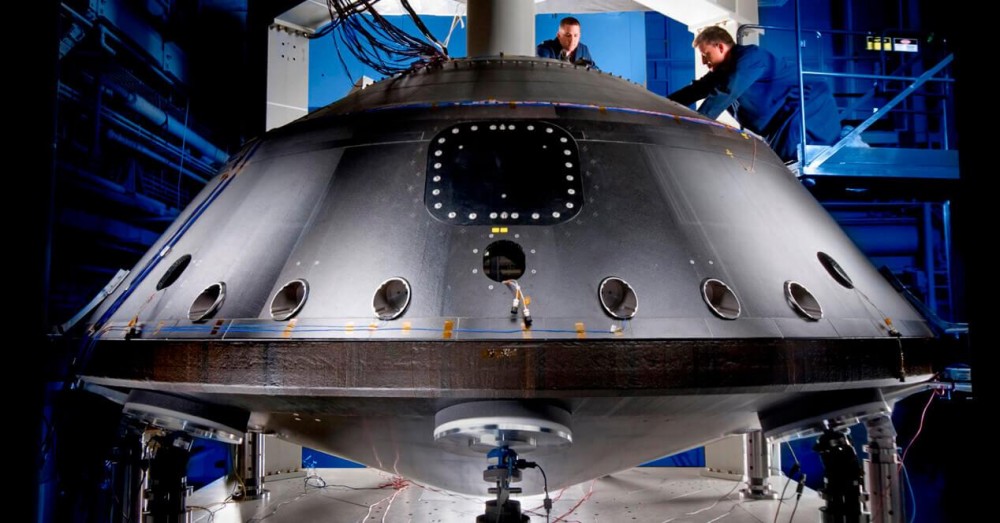 Of the last 10 missions that NASA has carried out to land on Mars, the company has had the help of Lockheed Martin in all of them . How could it be less, for the next NASA mission, Martin will design and manufacture the most important parts of the landing system for the next spacecraft that will land on Mars: the Aeroshell. Martin has been collaborating with NASA in the design and manufacture of spacecraft since the 1970s.

At first, the aircraft has an extraterrestrial structure. It consists of a cone-shaped back shell and a disc-shaped heat shield. Both parts integrated together have the task of protecting the spacecraft from the extreme temperatures of outer space, as well as balancing the heat that the spacecraft undergoes when taking off and landing the spacecraft.

The heat shield is the part that is most affected by extreme temperatures, as its name suggests. To counteract the heat, the shield is made of a thermal protection material that was designed at NASA’s Ames Research Center. This material is capable of withstanding temperatures of up to 2760 degrees, avoiding possible damage to the aircraft. The heat shield also features a design made with an aerodynamic shape to function as a brake and slow down the spacecraft during its fall.

The back case is made of aluminum with graphite sheets and hand packed with a special material called SLA-561V. Invented by Martin himself, this material is made of silicone and cork and minimizes the weight of the aircraft. It also has parachutes and small thrusters that correct the direction of the spacecraft so that it does not deviate from its trajectory. In addition, it includes batteries and other electronic devices necessary to ensure a safe landing.

Aeroshell will help in other missions

Along with the Aeroshell mission, NASA’s next mission will consist of a return of samples taken on the red planet by the Perseverance vehicle that will be returned to Earth. This mission is scheduled to occur in the next decade. To do this, a lander will arrive at Mars and meet with Perseverance to receive the sample. The samples will then be collected by a European Space Agency orbiter that will then return to Earth to return the samples and perform an analysis on them. 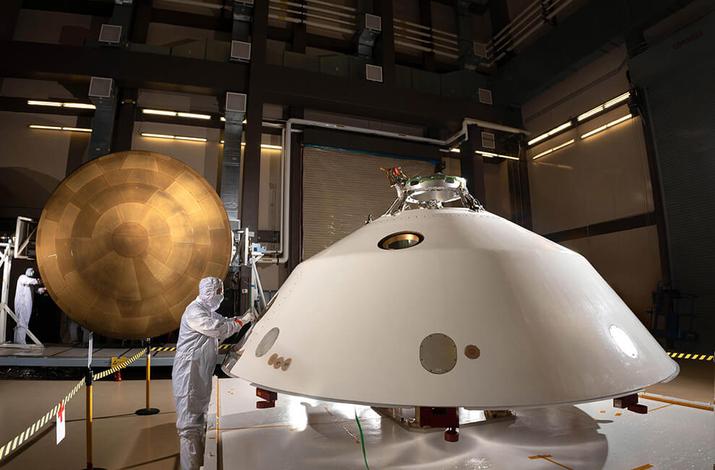 Lockheed Martin Program Director for the Aeroshell, David Buecher, has stated that by protecting the Aeroshell as it makes its descent to Mars, they will be delighted to assist in the delivery of the samples from the Mars Sample Return program. This program consists of collecting rock and dust samples from the red planet and returning them to our planet.