Both current hardware and software allow us to carry out tasks on our PC that were unthinkable a few years ago. A clear example of this can be found in the possibility of testing operating systems virtually, something that can be very useful with some Linux distributions such as Debian .

Most desktop computers run Microsoft‘s Windows operating system. But not everyone is happy with this software, so they look for other alternatives to make it part of their computer. One of the most popular is to opt for a Linux distribution that meets our daily needs. But the truth is that at this point we have a multitude of alternatives of all kinds to choose from. That is precisely where programs like VirtualBox come into play that allow us to load systems in the form of virtual machines to test them. This allows us not to touch the original operating system that we have installed and to virtualize as many as we want. For example, we can use one of the most popular Linux distros such as Debian. In fact, if we install and test this specific operating system through a virtual machine, we find many advantages.

This is precisely what we want to talk about next, about the benefits that we will obtain when testing Debian in a virtual machine. These types of tests are becoming more common, largely thanks to the power of current equipment. For this we only need to install a program like VirtualBox or VMware and have the corresponding ISO of the operating system . To test or use the Debian distro in VM mode, we can download the necessary image from its official website .

Benefits of installing and testing Debian in a virtual machine

In these lines we are going to focus on the aforementioned Linux distribution, but in reality we can do this virtualization with any other operating system. In fact, we can load the one belonging to Microsoft on a Windows-based computer. This will help us to carry out all kinds of tests, malicious or not, without any of it affecting the main operating system. But then we will talk about the advantages of installing a virtual machine with Debian . 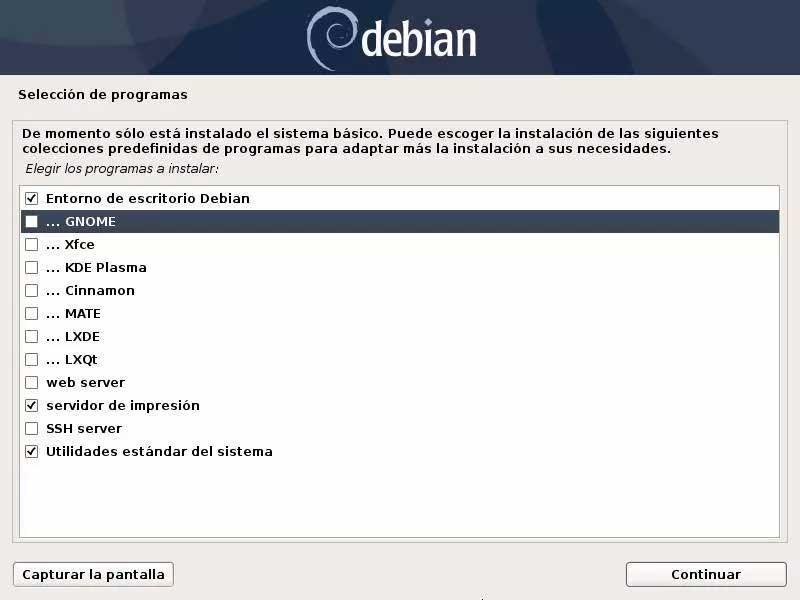