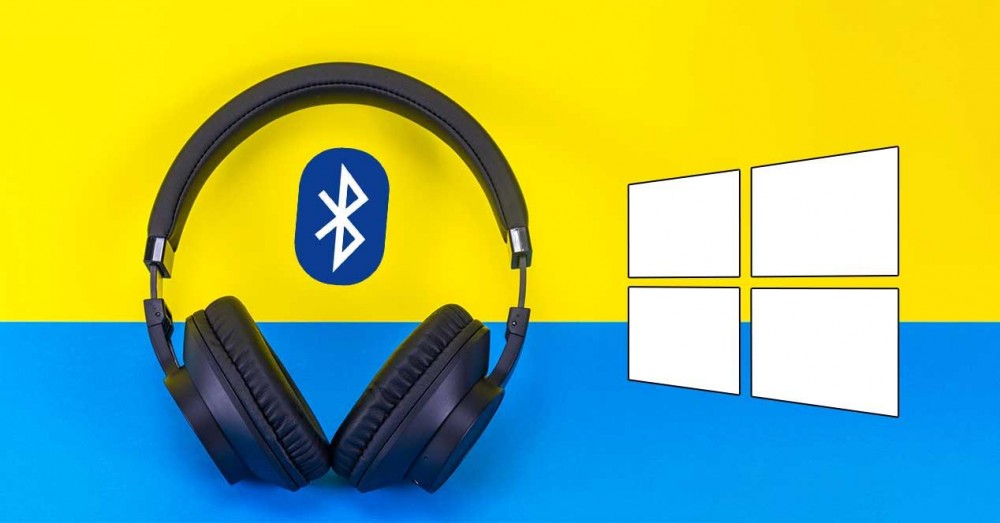 Bluetooth , although it lags behind analog connectors in terms of quality, has been improving in recent years with the introduction of new codecs with higher bitrate and lower latency . In mobiles we already have a great sound quality, but in Windows this quality was very limited. That will change with the new codec that will include Windows 10 .

The codec is AAC , or Advanced Audio Coding . This codec was initially released in 1997, and is the successor to MP3 by better compressing sound with less loss in the same space, or offering the same quality as MP3 in a smaller size. It began to become popular since Apple supported it on the iPod and iPhone, and is therefore one of the most used formats in the world.

AAC codec over Bluetooth in Windows 10

Thanks to this, we can enjoy the same bitrate and sound quality via Bluetooth as via cable in this format, including content from iTunes and Apple Music , or from Spotify, which also uses it as a codec. Apple headphones, for example, exclusively use AAC as a high-quality option.

Bluetooth in Windows 10 is also going to receive other improvements, where the way in which the devices around us appear is improved. Until now, when we connected a Bluetooth headset, several sources used to appear in the Windows Sound section, which was quite confusing when selecting the correct one. Now, finally, Microsoft will show a single source per device , and it will automatically change the profile depending on whether we are listening to music or making calls.

Goodbye to windows that move when connecting a monitor

Turning on a secondary monitor or connecting the laptop to one is often a risky task in Windows 10, with screens that go black, and icons and windows that start to move uncontrollably until everything is reset. In particular, there are usually failures where Windows detects that a monitor has been disconnected, even if it has only been put to sleep.

For this reason, they have developed Rapid Hot Plug Detect (Rapid HPD) , a system that improves the detection of screen status and will prevent windows from flying between monitors, both on laptops and desktops.

All these new functions will arrive in 21H2, which is on its way to becoming the Windows 10 update that introduces the most changes of the more than a dozen that the operating system already has, with improvements in HDR, design, icons and functionalities. In return, May 2021 Update will be the ones that contribute the least.