There are more and more electronic devices in the world, and this is causing more and more waste. The recycling of the components is very complex, where, unfortunately, many of them end up being recycled by hand in poor countries with a high exposure to chemical components. For this reason, a group of researchers has designed a new material for electronic components that is 100% recyclable.

The material has been developed by engineers at Duke University, and is the first fully recyclable printed circuit board . To do this, they use three types of carbon-based inks. 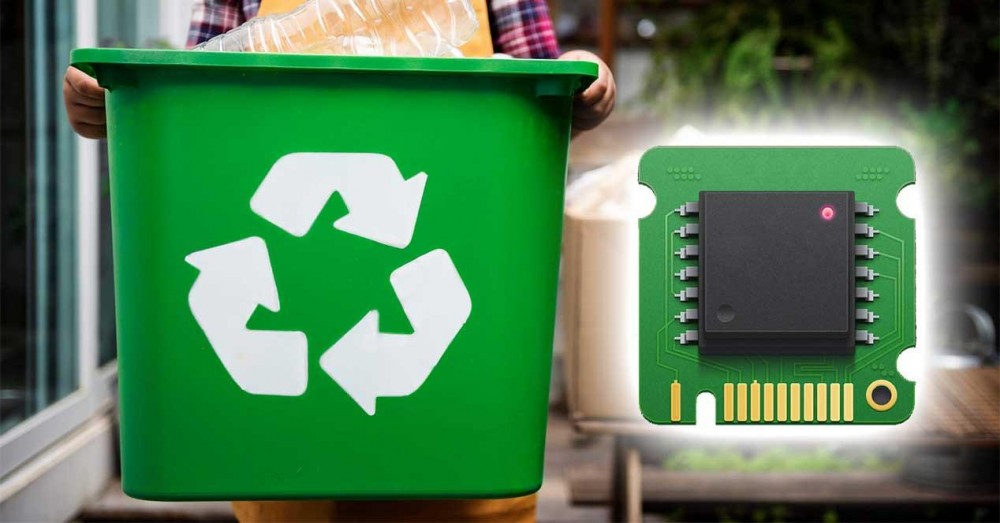 Silicon has been the best material that serves as the basis for the components of our devices for decades, so this material is not going to replace it at the moment. However, it can serve as a basis for future designs, as well as being implemented in some very specific devices.

According to UN estimates, less than 25% of electronic devices that are thrown away end up being recycled. And of these, materials such as copper, aluminum or steel are usually recycled, but the silicon chips inside are not, preventing even the recycling of rare metals. With the IoT and the rise of devices around the world, the numbers are going to get worse and worse.

Therefore, the new material makes it possible to create a fully functional transistor just by using carbon-based inks that can be printed on paper or other flexible materials that are recyclable. In this case, they have used carbon nanotubes for semiconductors, and graphene-based inks for electronic circuits. The key that opened the door for them to be able to recycle them was the creation of an insulating dielectric ink derived from wood called nanocellulose . 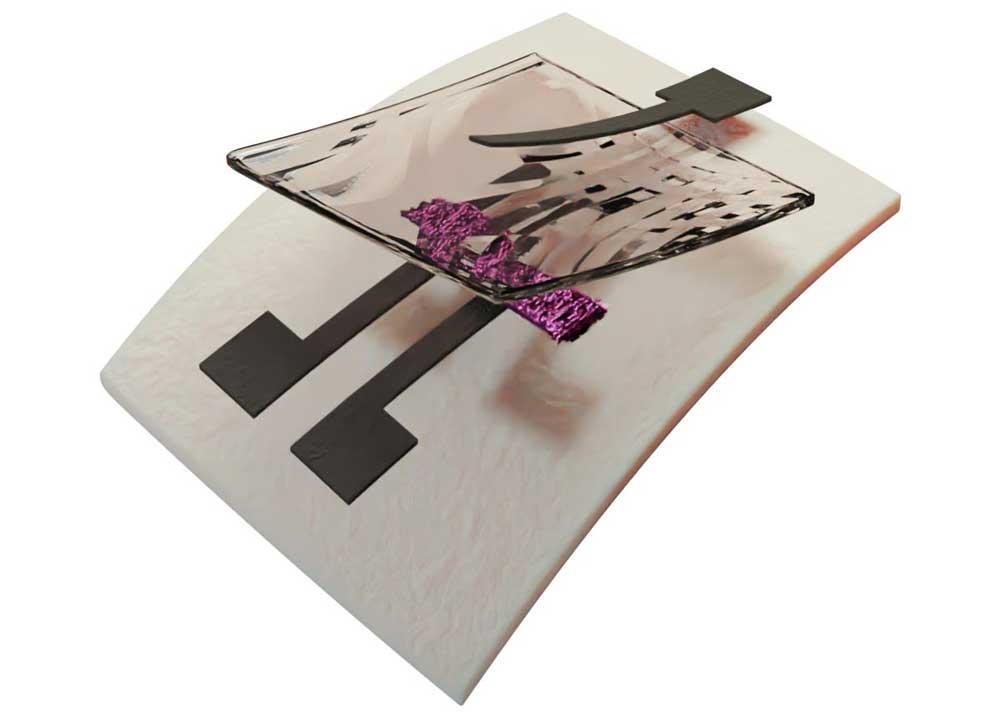 It will not replace silicon, but it is a good complement

Nanocellulose is biodegradable and has been used, for example, in packaging for years. Some researchers had already shown that it can be used as an insulator in printed transistors , but no one has applied it to printable ink as before. The researchers have achieved this with a method that suspends nanocellulose crystals extracted from wood fibers, with a little common salt. That creates a perfect insulator on the printed transistor. The final print offers good performance, not degrading even six months after the initial print.

To demonstrate how easily it is recycled, the researchers immersed the devices in a series of baths, making them vibrate with sounds at certain frequencies, and centrifuging the resulting solution. With this, carbon nanotubes and carbon are recovered almost 100%, and can be reused with little loss of properties. Nanocellulose can also be recycled with the paper on which it is printed.

Its creators affirm that, among the possible uses, they imagine low-consumption sensors such as those that measure electricity consumption in buildings, or even devices placed inside the human body .