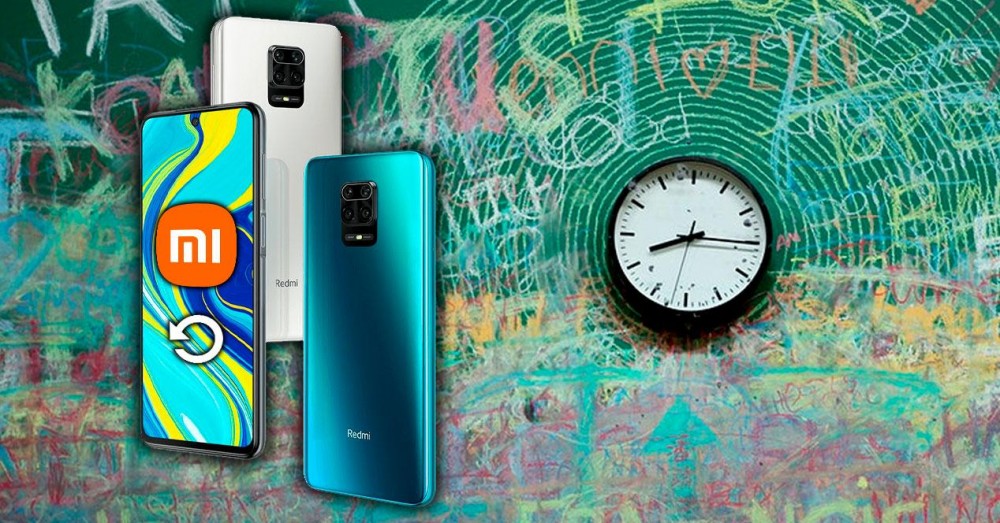 Among the smartphones that have given the most talk since 2020, we find the Redmi Note 9 series. These models were the favorites for many and today they continue to be, due to their value for money, although the failures and problems they are still present.

The last to jump on the scene has to do with the slow start of the Note 9 under the Redmi brand . For no apparent reason, many users find that shutting down the terminal or trying to restart it can take a long time. We have also personally experienced this failure, thus confirming that Xiaomi‘s Redmi Note 9S also face this extreme slowness when trying to turn it on, coming to think that there was a failure in the software that made us jump all the alarms.

All Redmi Note 9 are affected by the bug

Little by little the problem has been showing itself in the different Redmi Note 9 that are on the market. From all the messages that have appeared on social networks and in forums, we can know that from the Redmi Note 9, to the Redmi Note 9 Pro, they have also been affected by this failure. A situation that creates a lot of confusion, since mid-range smartphones should not take so long to turn on, taking at most 3 minutes. 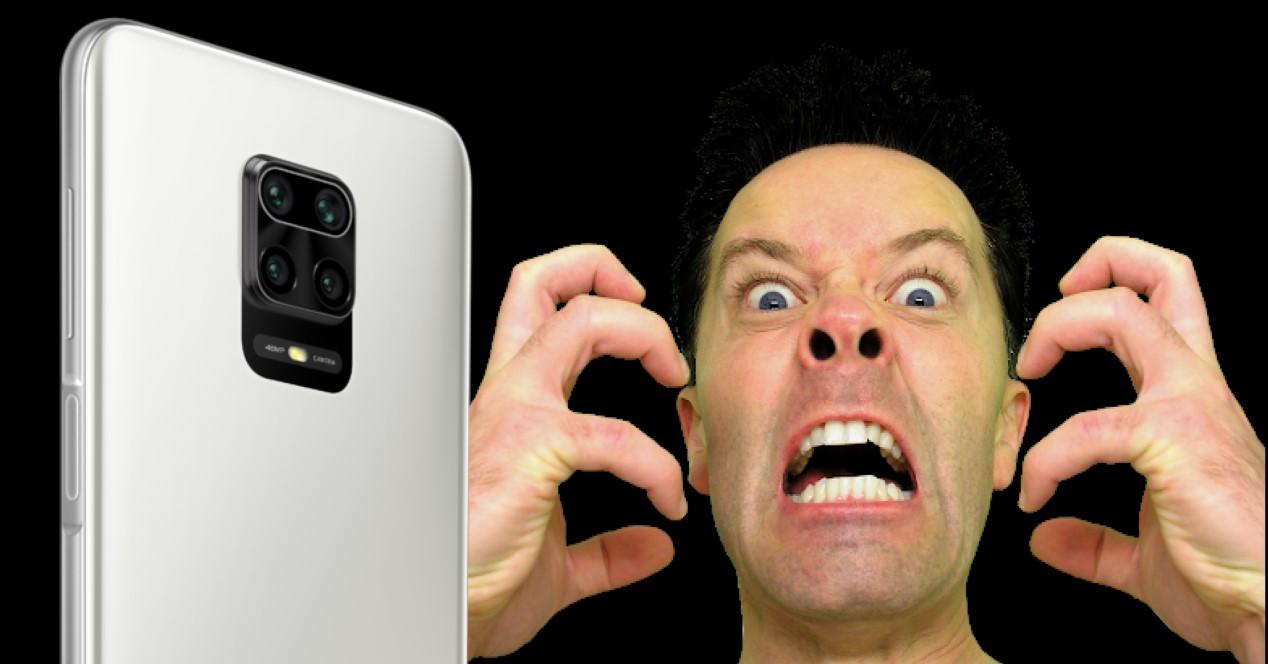 In this case, Xiaomi mid-range smartphones had not had any failures at first, although after several MIUI updates with corrections and security patches, this problem has appeared, without knowing if these are the culprits. The waiting times for the terminal to turn on have reached over 10 minutes seeing the MIUI or Xiaomi logo in some cases, repeating continuously. This means that it not only happens once, but every time we start the mobile we will have to wait more than 10 minutes to use it.

For now, Xiaomi itself has not given instructions in this regard on how to solve it and from here we invite you not to be in too much hurry to turn on the terminal. It will be better to trust patience and if your Redmi Note 9 exceeds the 5 minute wait to turn on, leave it on the table, make sure it has a battery and control the time it takes.

The only case in which we will have to start the solution is if the mobile takes more than half an hour to turn on. In this case, we do have to worry and take action to force a restart and cut the current state. 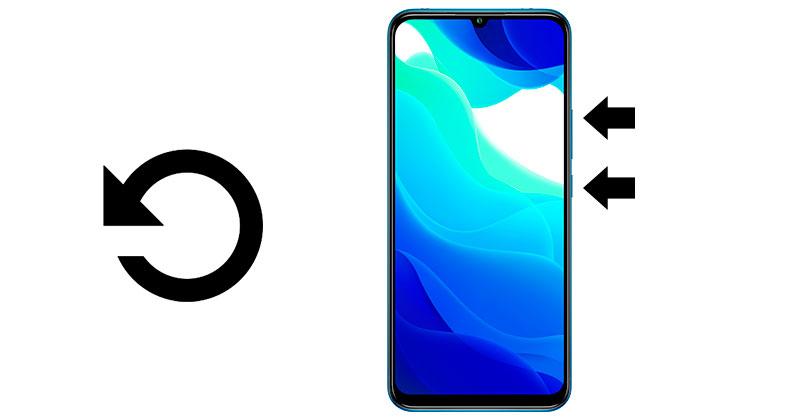 To get out of this situation, what we will do is keep our finger on the power button and increase the volume for at least 10 seconds. This will take us to the recovery menu, where we are only going to click on “Reboot” and then on “Reboot System”. The process will turn the mobile off and on again, trusting that now the terminal is not frozen again on the loading screen as it has happened to us so far.

Once Xiaomi has a solution to the problem, it should send us an update with which to solve the problem and that our mid-range turns on again as a normal terminal.