A new generation of robotic tools is beginning to be made thanks to a combination of strong “muscles” and sensitive “nerves” created from smart polymeric materials. Two professors from the University of Saarland, Stefan Seelecke and Gianluca Rizzello, make up a research team that is expert in smart materials and has been exploring very important aspects in this field of soft robotics since 2016.

A soft robot is a machine made of adaptable material. Unlike conventional robots, which are made of metals, gears, plastics, and motors that cannot be bent, twisted, or moved. Soft robots act like organic materials and biological organisms: they bend and twist , and that means that they can be used for different applications in which a conventional robot could not be used. 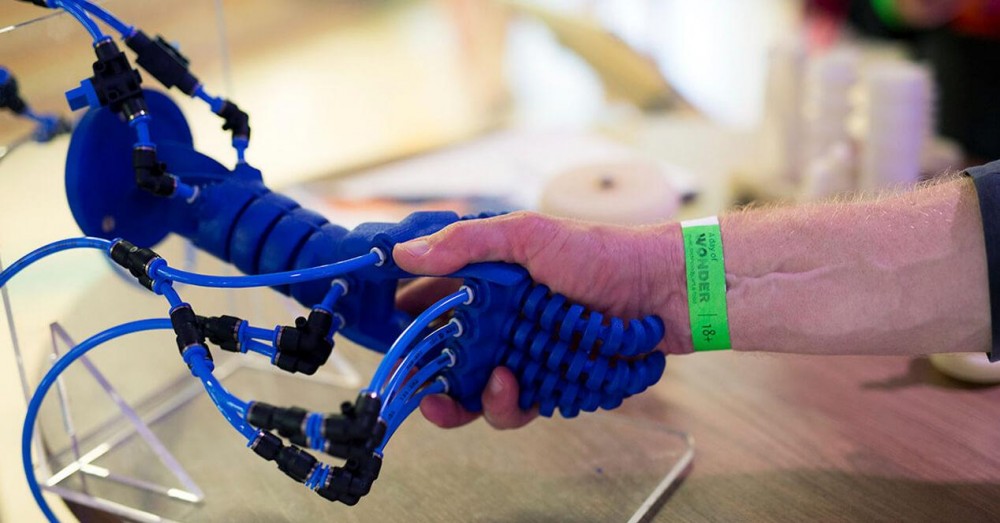 In addition, a soft robot can be made of biodegradable materials since it is not necessary to use today’s technology. It is even believed that these robots could consume pollution from the environment and convert it into electricity.

Humans and machines side by side

In the future men and machines will work together, as a team. Although collaborative robots already exist in industrial production companies, the work between a machine and a human today is far away. However, the difference between the two is that a human can get tired or distracted, and even sometimes act in a way that is not logical. Although robots are very heavy machines they are also very agile, powerful and fast and serve many tasks such as painting, welding, assembling and lifting or stacking loads.

Seelecke explains that they are working on the construction of new robotic arms made of a new flexible material: “Our technology is based on intelligent polymer systems and allows us to create new soft robotic tools that are lighter, more maneuverable and more flexible than the components rigid that are used today, “he says. 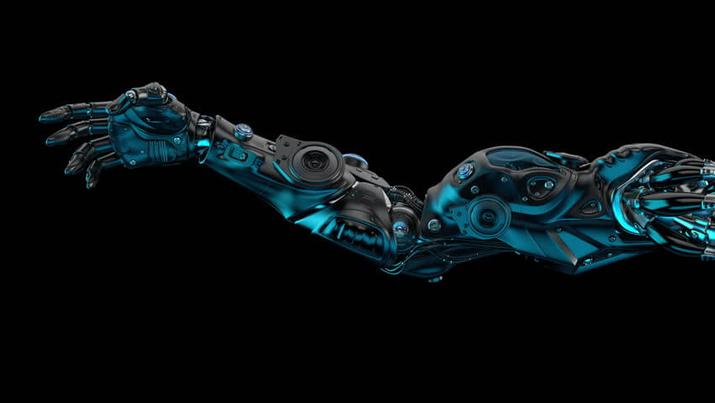 This new material for creating soft robots is a polymer known as a “dielectric elastomer ,” and it is being used to create artificial muscles and nerves. What characterizes this material is that it can be compressed and then returned to its original shape. A combination of these artificial muscles can create a robotic arm capable of moving in all directions.

The key to squishy robots

This is the vital advantage of soft robotics: the ability to be able to move freely in any direction, unlike machines that can only perform movements in certain directions. It is expected that in about a year the team can have a prototype of a soft robot arm already developed. These mechanisms are more complex than current machinery, as controlling polymer-based components is more complex than robots in use today. They will also be much lighter and consume little electrical energy, as they will not need hydraulic or pneumatic motors or systems and will work connected to a simple electrical outlet.