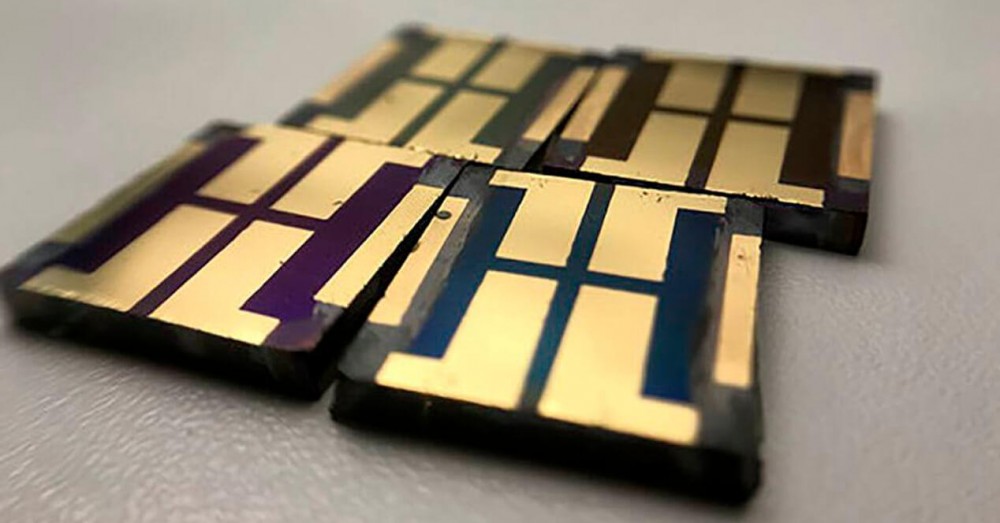 Engineers at Rice University have created microscopic seeds to grow crystals of a mineral called perovskite that are uniform, stable, and highly efficient at harvesting electricity from sunlight.

These crystals are organic materials made from abundant and inexpensive ingredients, and Rice University’s seed growing method addresses the yield and production issues that have held back photovoltaic crystal technology.

In a study published in the online bookstore Advanced Materials, chemical engineers at Rice’s George R. Brown School of Engineering describe how to make the seeds and use them to grow homogeneous thin films, highly sought after materials made up of uniformly thick layers. In laboratory tests, photovoltaic devices made from the films proved to be efficient .

An expensive but efficient process

‘You can come up with something that is very homogeneous in size and properties, leading to greater efficiency. We got a near cutting edge device efficiency for the case of 17%, and that was without optimization. I think we can improve that in a number of ways, ”said study co-author Aditya Mohite. 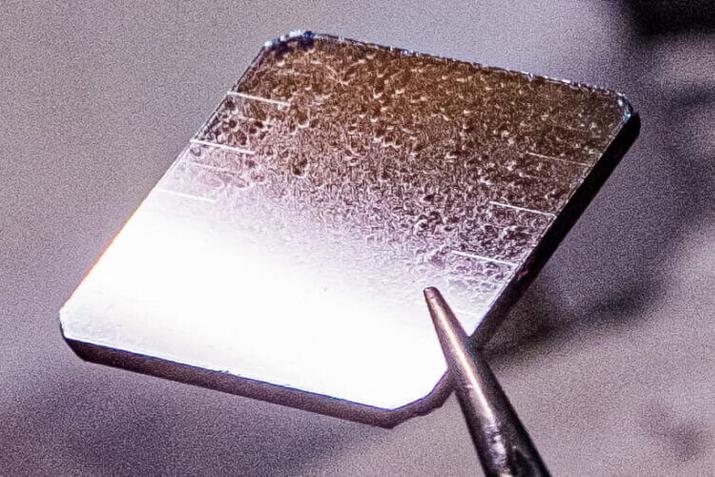 Mohite said that achieving homogeneous perovskite films has been a major challenge in the perovskite photovoltaic research community, which has grown tremendously over the past decade. Homogeneous films are expected to lead to optoelectronic devices with high efficiency and technologically relevant stability

High-efficiency seed-grown photovoltaic films from Rice University proved to be quite stable, preserving more than 97% of their peak efficiency after 800 hours under lighting without any thermal management. In previous research, perovskite photovoltaic devices have been highly efficient but prone to rapid degradation.

So are these seeds

Rice’s study also details the process of growing seeds: seeds are obtained by slowly growing a uniform crystal and crushing it into a powder, which is then dissolved in a solvent. The seeds retained the same proportion of ingredients as the traditional recipe, and then the solvent was coated into discs, identical to the original method of perovskite production. The evaporation and crystallization steps mimic the original process. The seeded solution produces films with a homogeneous and uniform surface, similar to the material from which the seeds are ground. 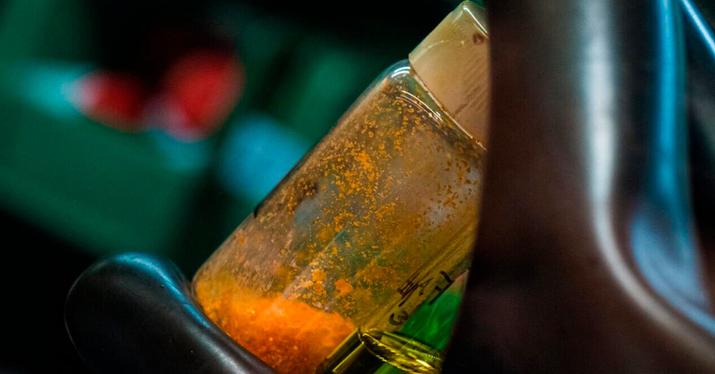 Seed growth has often been shown for inorganic crystals, but the researchers said this is the first time it has been shown for organic perovskites. The process is a goal of nanomaterials that is often tried but rarely achieved: a self-assembling method for making macroscopic materials that deliver on the promise of the individual nanoparticles of which they are composed. The researchers hope that this technique can be replicated in other applications with nanomaterials.