Microsoft‘s new operating system, Windows 11 , has been with us for several weeks now. In general terms, it has created as much acceptance as controversy on the part of millions of users who have installed it. Next, we will talk about some functions that you should try yes or yes to really see the potential of this software.

We could say that many users are migrating from Windows 10 to the new Windows 11 for free and automatically. All this despite the requirements that Microsoft itself is demanding from users and their teams to carry out this migration. In fact, there are some relatively modern computers that do not meet these requirements and their users cannot install the new Windows. But in parallel and for a long time many have been waiting for this release. All this to prove what those from Redmond put at our disposal here.

What to try in Windows 11 to enjoy the operating system

Let’s see what are those functions that you should try in Windows 11 in order to finish convincing you that this has been a good choice. 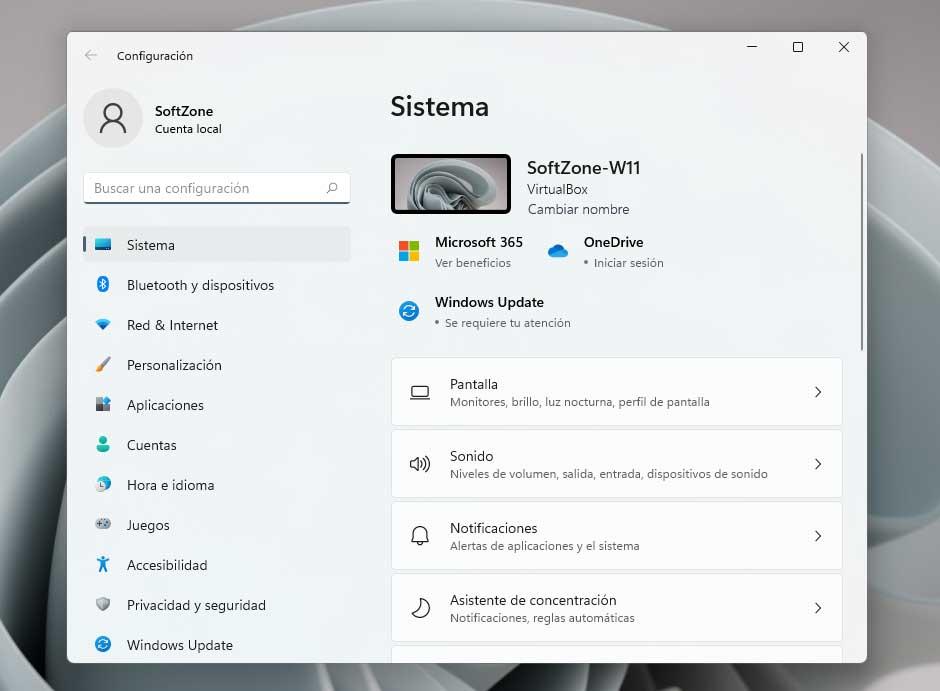