The introduction of the use of solar panels is increasingly advanced. We no longer only see them on flat land in the middle of nowhere, but are now used by many people to supply their homes with electricity. It is one of the most popular renewable energy sources, since it takes advantage of an unlimited resource such as sunlight.

However, you may not know everything about solar panels. Therefore, we bring you a series of curious facts about them that you probably did not know.

When was the first solar panel created?

In 1954, the Bell Laboratories company was the first capable of creating a cell capable of obtaining electrical energy using only the rays of the Sun. With it, it was possible to make a radio work. 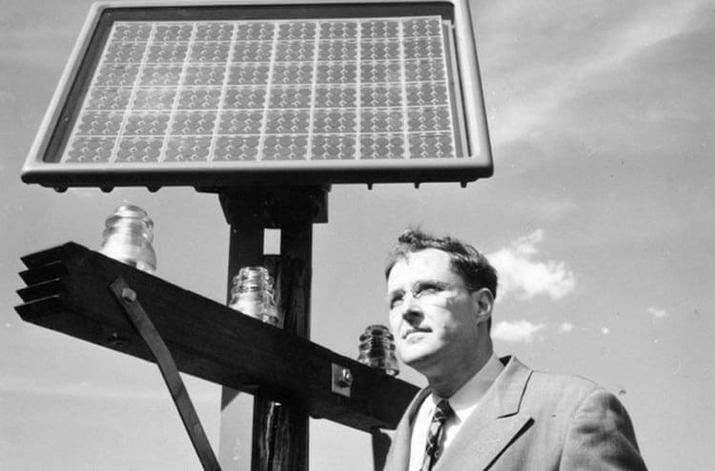 Later, the USSR implemented them in some of its satellites to do different missions in space.

Since then, there have been many advances that have been made to increase the efficiency of solar panels today by almost 40%.

They work best if they are oriented to the south

Solar panels work best when facing south. Of course, they also work if they point east, west or north, but they will be less efficient and their performance will be lower. 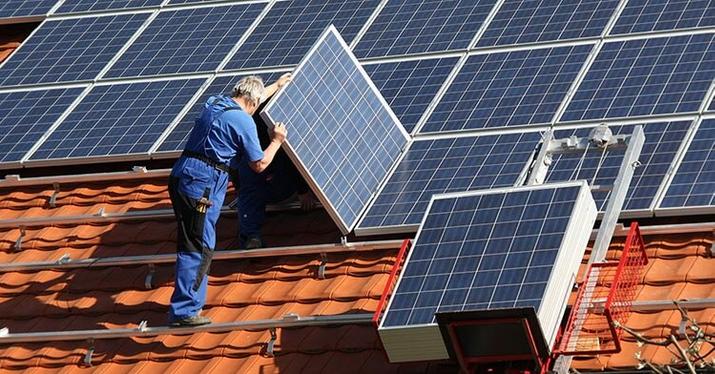 Therefore, if we install it in our homes we already know which side they should be oriented to give a better performance. However, it may be that because of how our house is built we are unable to orient them to the south. Doing it towards this side is the orientation that generates the most energy. In case this happens, the best we can do is have the panels face west.

You don’t need a clear weather

Solar panels also work on cloudy days. A minimum of light is enough to make them work and it is not necessary for the sun’s rays to hit directly.

However, as is obvious, as there is less light, solar panels offer a lower performance than they would on a totally sunny day.

With a battery you can use them at night

As is logical, at the moment when the Sun goes down and the night begins, there is no type of light capable of powering the solar panels. 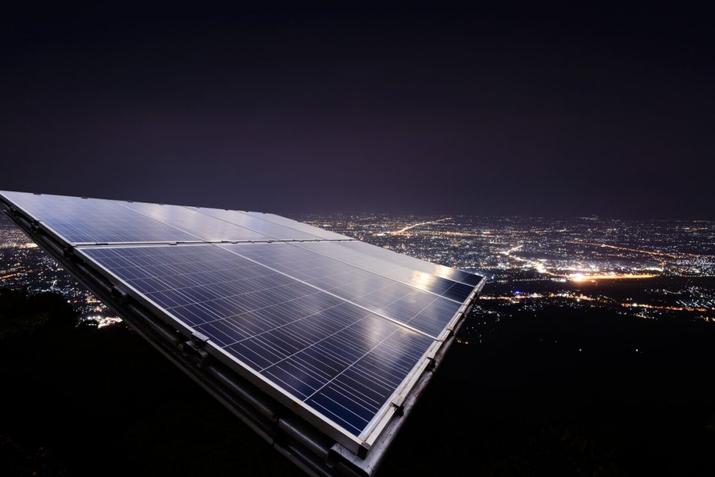 If we install a battery , we can use all the energy that we have accumulated throughout the day at night. The problem is that doing this increases the price of installing this system.

China, the country that uses them the most

That the Asian giant is the country that uses solar panels the most has an easy explanation: in this country there are 95% of the metals that are used to manufacture the components of which solar panels are made.

China produces 70% of the world’s total and concentrates almost 40% of the reserves in its territory. That is why in this country there are some of the largest photovoltaic installations in the world. It is even the place where the largest number of solar plants are built. 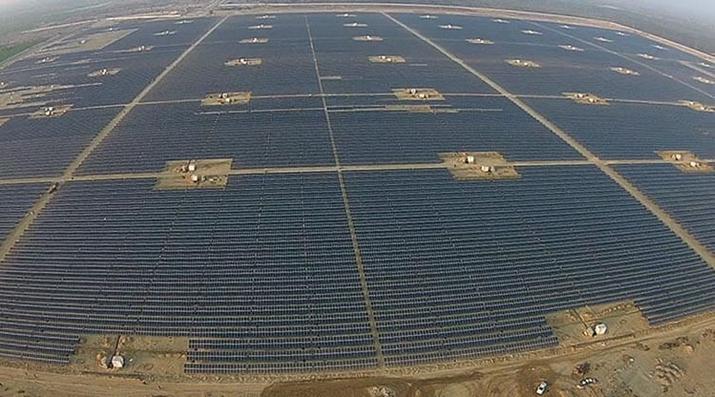 In the case of Europe, Germany is the country with the most solar energy installations throughout its territory.

Reduction of tons of CO2

The use of solar panels can reduce carbon dioxide emissions by up to 100 tons during their useful life. 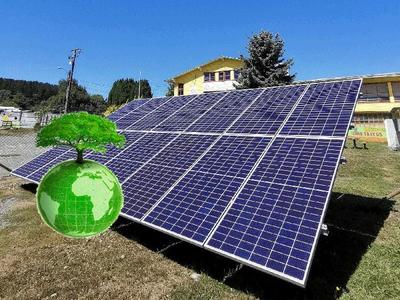 In this case, it is for 25 years the time that a solar panel performs with approximately 90% efficiency and, from there, it continues to work, although with a somewhat lower performance.