Although Windows is the majority operating system, there is life beyond this system. Apart from macOS, which we can only use if we have bought an Apple computer, Linux is gradually positioning itself as a real alternative, and for all Windows audiences. Especially after the launch of Windows 11 and the large number of problems that this system is causing.

Linux can’t close the gap with Windows for several reasons, but one of the main ones is because of the fear it generates among users. This OS has always had a reputation for being a complicated system, poorly compatible, and designed, above all, for hackers. Although these are nothing more than remnants of the past, and today all of this is totally false. Therefore, if you are thinking of trying Linux and giving this operating system a chance, we are going to leave you with the 5 basic things you should know before you start using it.

There is life beyond Ubuntu

Almost always, when we talk about Linux, we usually refer to Ubuntu. This is the best known and most used distro in the world, but, for a long time, it is not, by far, the best. Canonical has long since forgotten about its distro, focusing, like any other company, on what makes money: the cloud. For this reason, although Ubuntu has always been a good gateway to the Linux world, we recommend doing so through other alternatives. 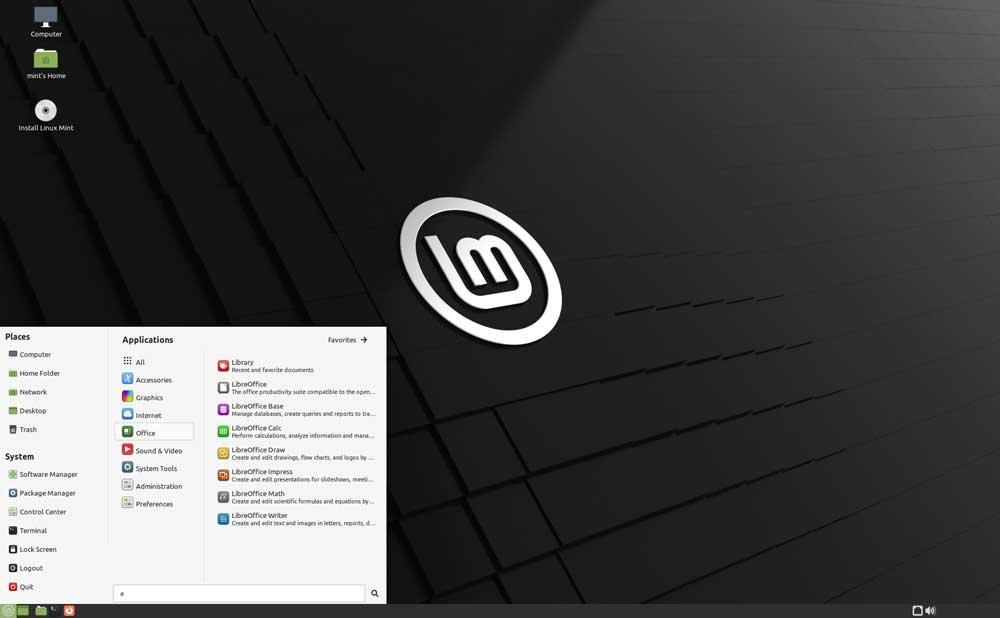 Linux Mint is one of the best alternatives that we can find to Ubuntu. A very pure, accessible system with a great community behind it. And, if we want something a little different, another of the systems that has gained a lot of popularity in recent years has been MX Linux .

You will not need to type commands

Many years ago, to use and configure Linux it was necessary to write commands in a console, in true hacker style. However, this is already far behind. Although there are distros designed to be used and configured using commands (such as Arch), most distros have a desktop very similar to Windows from which we will be able to do everything without typing a single command.

This is where we can find some impediment. And it is that, unlike in Windows, programs for Linux are much more limited. Although there are many common programs that we will be able to use (such as Chrome), there are many others that we will not find in this system (such as Word, Excel or Photoshop). We can always use alternatives, such as LibreOffice or GIMP, or run them through a tool called Wine, but we must bear in mind that these programs do not have an official version for Linux.

The same thing happens with games. Although on Steam we can find a large number of titles compatible with Linux (increasingly), compatibility is not 100%.

Don’t worry about the drivers

Another fear when making the leap to this system is that the computer does not work, or one of the components does not work properly. Obviously, these are nothing more than fears also inherited from the past. The Linux kernel has open source drivers for all types of hardware, both those that have just hit the market and those that have been out of use for decades. We won’t have to install or configure anything for our graphics card or network card to work perfectly.

How to know if Linux is not for me

In spite of everything, if you have doubts about whether or not you are going to be able to use Linux without problems, we leave you with some very broad clues with which to know if it is better to continue using Windows rather than giving this OS a chance: