Despite being in sight every night, the Moon still hides many secrets . Among the data that has been known since the arrival of man to our satellite, we have been able to get to know the Moon better little by little.

Today we are going to share some of the most curious details that are known about our lunar satellite thanks to astronomy and space travel. 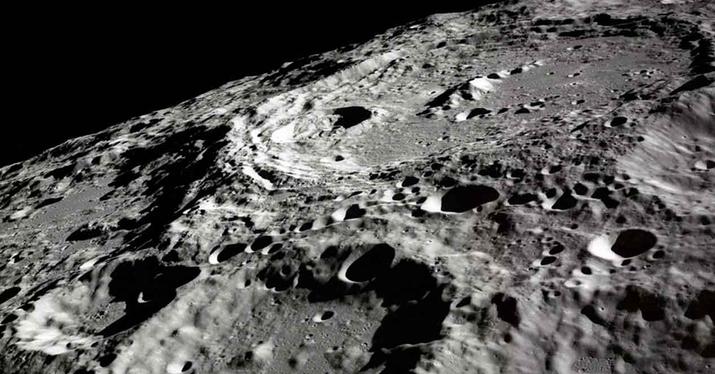 In other words, the period in which the Moon moves and rotates around the Earth is equal to . “This means that while it goes around our planet at the same time it rotates on its own axis, and consequently it always shows us the same face,” as Alejandro Farrah Simón, a researcher at the UNAM Institute of Astronomy, explains.

Earth’s satellite is shrinking as its interior cools and becomes thinner, new NASA research from 2019 revealed. Over the last few hundred million years, the Moon has become about 50 meters thinner . , according to the US space agency.

“Our analysis provides the first evidence that these faults are still active and likely producing moonquakes as the Moon cools and shrinks,” said Thomas Watters, a scientist at the Center for Terrestrial and Planetary Studies at the National Air and Space Museum of the United States. Smithsonian Institution in Washington.

The Moon moves away from the Earth

We know that the Moon’s orbit is increasing by 3.8 cm per year , so it is slowly moving away from Earth. This could be known by installing a system of mirrors on which to direct lasers from Earth. 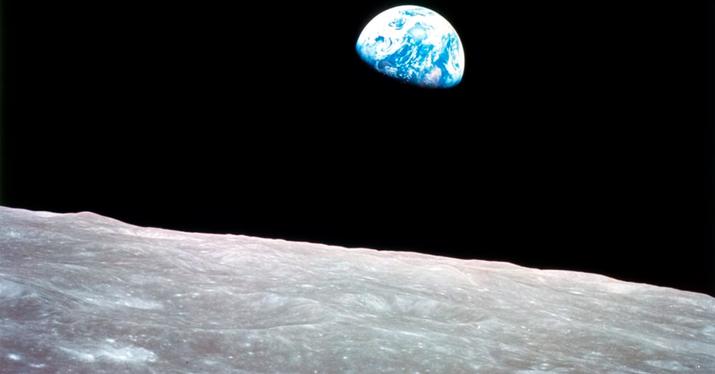 When launching a laser pulse towards these mirrors from the Earth, it bounces back to us with the data and the precision is 1 millimeter of margin of error. The orbit of our satellite is elliptical and, depending on each epoch, the distance is between 350 thousand and 400 thousand kilometers.

The Moon, with a diameter of approximately 3,475 kilometers, is larger than Pluto. In this form, it is the fifth largest satellite in the Solar System . 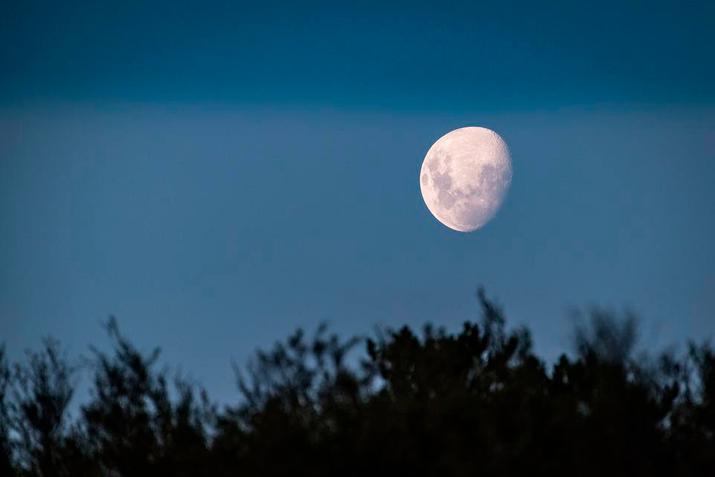 In terms of proportional size with respect to its planet, it is the largest satellite: a quarter of the diameter of the Earth and 1/81 of its mass.

Perfect eclipses being smaller than the Sun

The Moon is 400 times closer to Earth than the Sun and is also 400 times smaller than this star from our planet. 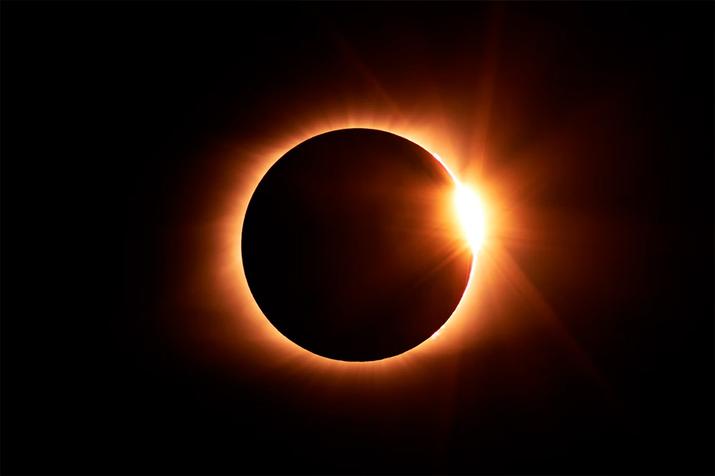 The combination of these two factors is what makes it so that when the Moon passes between the Earth and the Sun it covers it exactly and it is because of this that we can have total eclipses of the Sun. It is also because of this that the apparent size of both bodies seen from Earth is practically the same .