It is well known that many manufacturers wait until after the summer to present their new products. AMD, during the shareholder call, has reported on the upcoming release of Ryzen 7000 processors . Not only that, the company has also commented that before the end of the year they plan to present the RX 7000 Series graphics cards.

For weeks there has been a lot of rumors about the company’s new processors and graphics cards. This new range of products will be based on TSMC’s new 5nm process. For practical purposes, it is expected that a huge leap in performance will be obtained in these new solutions. AMD Ryzen 7000 will bring support for DDR5 and more

For years there has been a “war” between AMD and Intel for being the main manufacturer of processors. Intel has struggled in recent years, getting stuck in the 14nm process for a long time. To get out of this stalemate, they have chosen to develop a system of heterogeneous cores, something similar to the design of ARM processors.

Little is known about the new Ryzen 7000 processors at the moment. The code name of this family is Zen4 and we also know that they will be based on the 5nm process . So far, we can say that it is effectively confirmed by AMD. 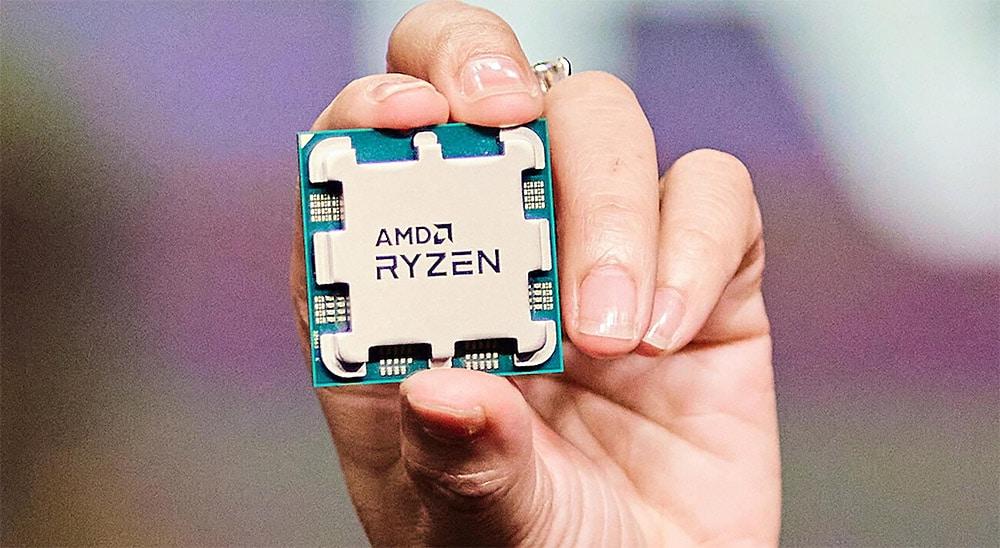 Although the company has not fully confirmed it, there are other things that we know. These processors, like the current Intel Alder Lake processors, will support DDR4 and DDR5 RAM . It will be the manufacturer of the motherboard who decides the type of memories that will be used in the system. We also know for sure that they will support PCIe 5.0, but we don’t know how many, it is speculated that it will be at least 4 lanes for M.2 NVMe SSD drives.

The new Ryzen 7000 from AMD require a change of motherboard, since they will use the new AM5 socket . This new socket is necessary because support for DDR5 RAM is added. Adding this technology represents a big change in the design of the company’s processors.

We do not know at the moment if all the processors will use the 3D cache technology that they have developed or only some. We are also unaware of other improvements that may have been made to this architecture. 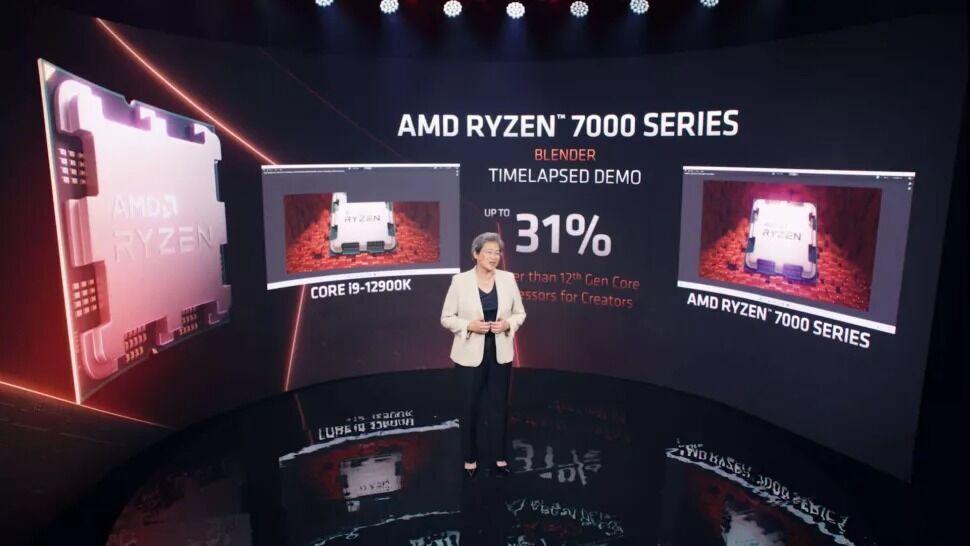 There are a little more doubts regarding the RX 7000 graphics cards based on the RDNA3 architecture. Currently, at AMD they are concerned about the excess stock that currently exists of graphics cards. During the shareholders’ call they have made it clear that these new graphics should be launched by the end of the year.

It is also expected that Intel will present the new Raptor Lake processors between September and December, a rehash of the current Alder Lake. NVIDA, for its part, should start launching the new RTX 40 Series graphics cards in the same period. So it will be a very busy period with many new features.