Child safety is a priority issue for parents. Knowing how to take children in the car will give us peace of mind when embarking on a trip, and that is what the child seats that the DGT and RACE have wanted to warn about their use, and more specifically about the that we should not buy under any circumstances. Why not; seat belts used by adults are not enough protection for them.

Not all child seats are the same When you have a child or are in charge of a child you always have to think about their safety. And more when you travel by car. That is why there are child restraint systems, which are designed to adapt to all phases of growth of the little ones and are always safe when they are mounted in a vehicle.

And in those we see what are the child seats that are placed in the car for greater protection. This is because the law says that they will not be able to travel in the front seats under 12 years of age who are less than 1.35 meters tall , as long as all the rear seats are not occupied by other children who do not reach this height or who the vehicle does not have rear seats. 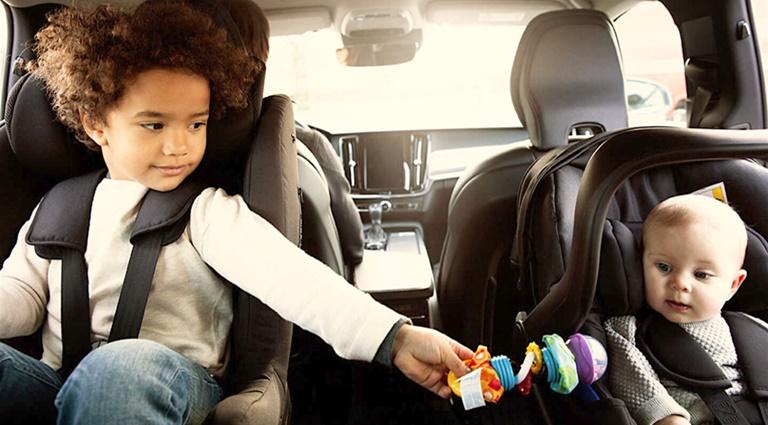 In any case, children may not travel in the front seats even if they use these safety systems, unless all the rear seats are occupied by other minors. But, as happens in other aspects for our safety, these seats that we install in the car are not all the same or equally effective . It is what the RACE Automobile Club has wanted to warn.

There are chairs that do not meet the specifications

Safety is paramount for children traveling by car and, in addition to this aspect, the legal sanctions that non-compliance with the regulations may entail must be taken into account. It goes without saying that the seat belt is always mandatory.

In this sense, we have to say that there are different types of seats if the child who travels in our car does not meet the specifications . Thus there are four categories of children (also defined by EU regulations) that define the type of seat or belt. 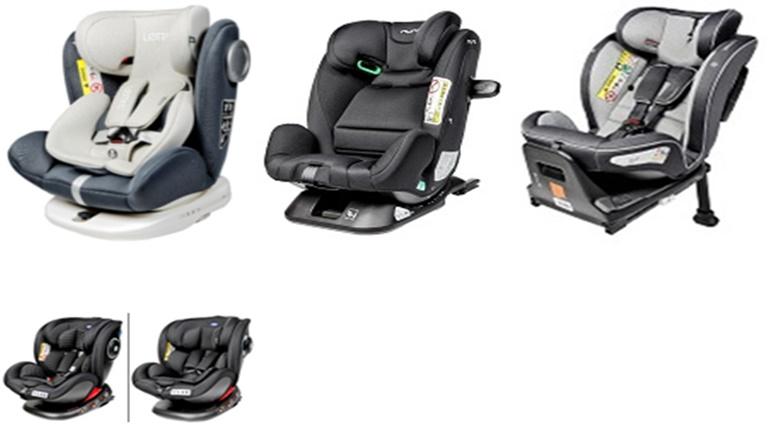 We are talking about what are known as child restraint systems (CRS), which have evolved to make them safer and more standardized. Both manufacturers of cars and child seats have joined forces to optimize them, and ensure that boys and girls are well protected in the car. But, as the European consortium has made clear, of 27 of these security elements analyzed, the purchase of 5 of them is discouraged. They are the following: