In many situations we need a big ‘kick’ of adrenaline to be able to distract ourselves leaving aside those simulation or kitchen games, to bet fully on horror games. In the App Store we can find a large number of games of this type for both the iPhone and the iPad and in this article we will compile the most important ones.

Be scared at home with these iPhone games 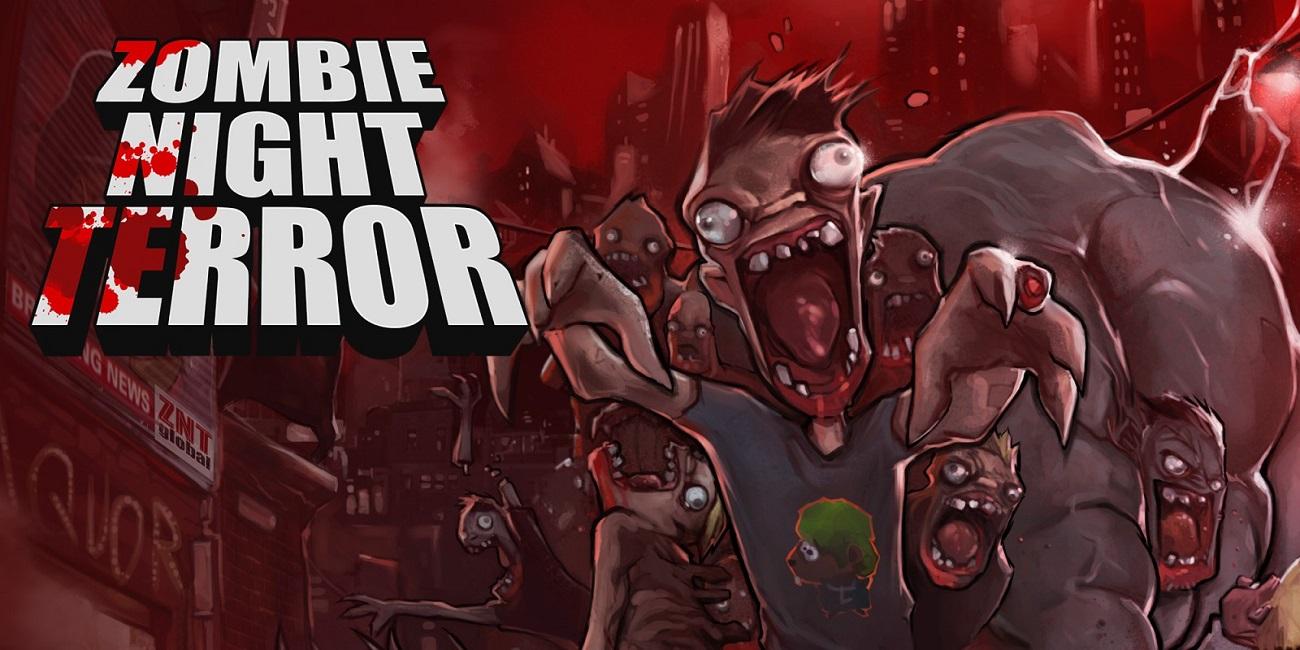 The normal thing is to get in front of a large number of undead and shoot without brake to kill them or simply escape. This is what the typical horror games that try to overwhelm us are used to, but in Zombie Night Terror the thing changes a lot since here the mission will be to make the infection end up spreading. It all starts with a new drug called Romero that when injected causes anyone to become a zombie. In the end what it is about is to grow a large zombie army to spread the disease throughout the world.

The great complication lies in when these subjects are warned of what lies ahead. From this moment on, it will be quite difficult to infect new people who will hide, as is logical. 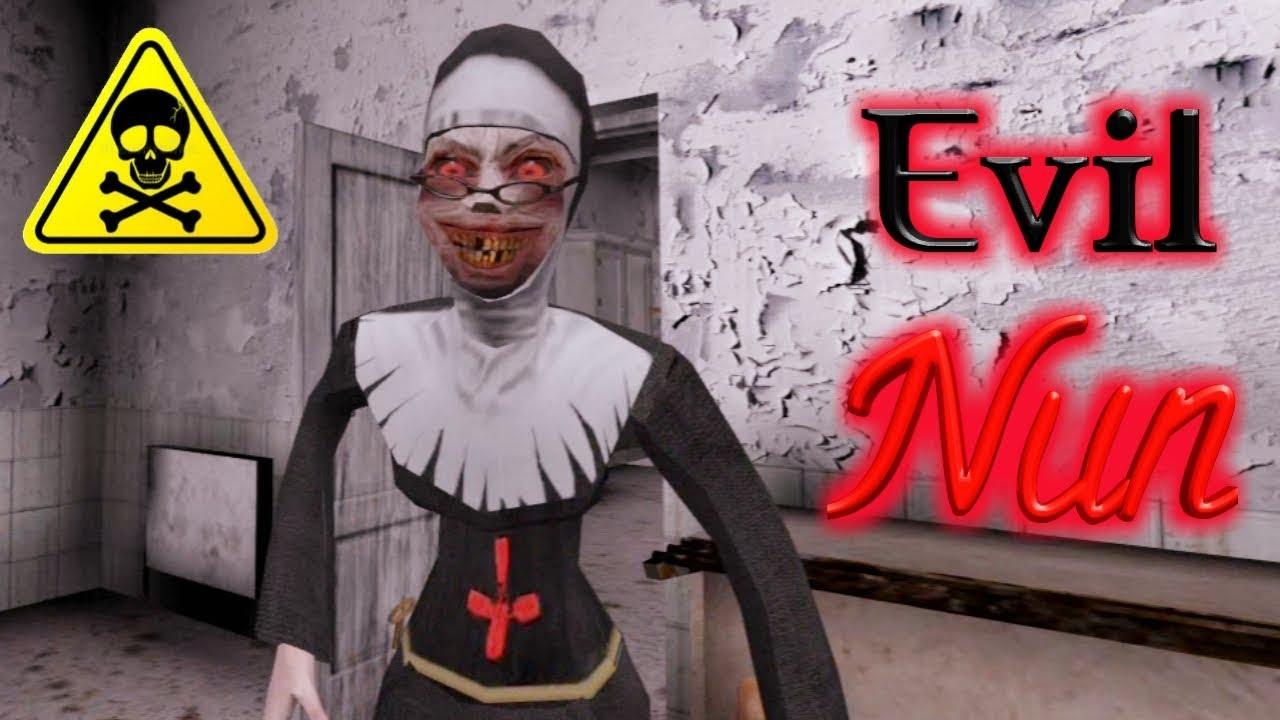 If you are a lover of horror adventures this may be one of your favorite games. In short, we will be before a nun who begins a satanic ritual of which you are part. You should run away from this ritual if you do not want to end up badly leaving school with all the stress that comes with it. But leaving school will not be easy at all since the nun will hear each of the movements you make, so you must go hiding where you can and solve different puzzles to leave the building. 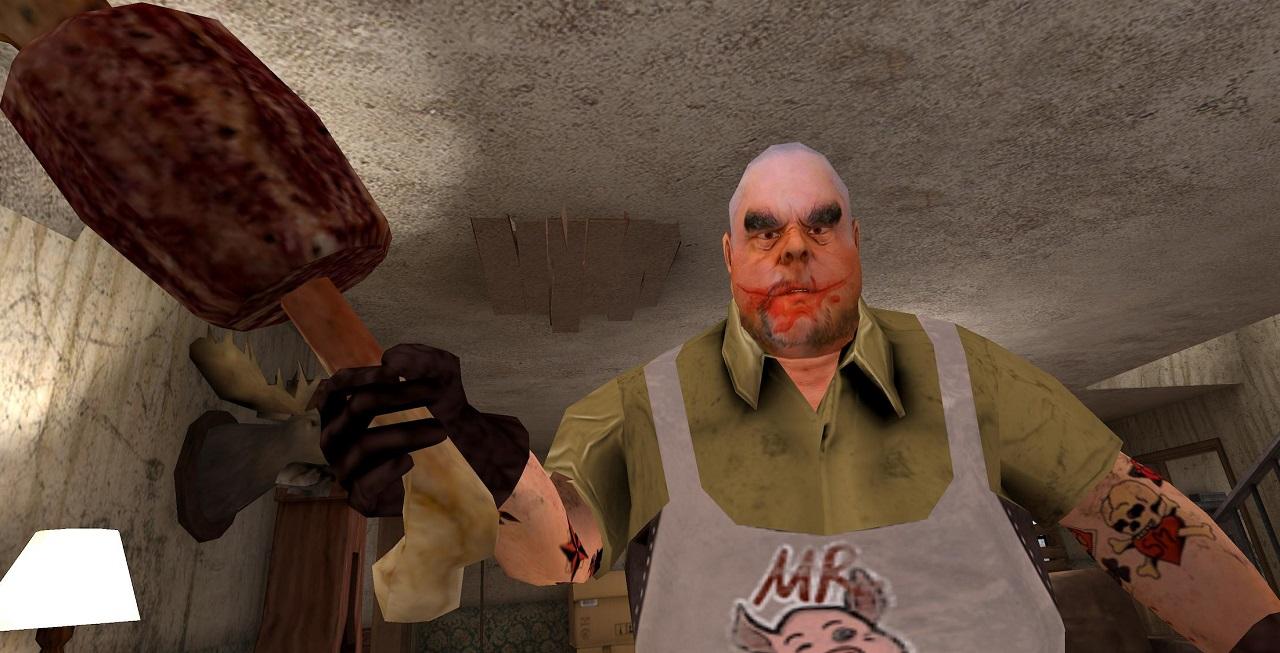 We went from suffering the persecution of a nun to that of a psychopathic butcher. In this case we will be locked in the butcher’s house because he has kidnapped us without reason from which we must escape. This will cause us many situations of stress and overwhelm since we will have the butcher almost always behind us, we will have to hide almost always in any corner or closet. 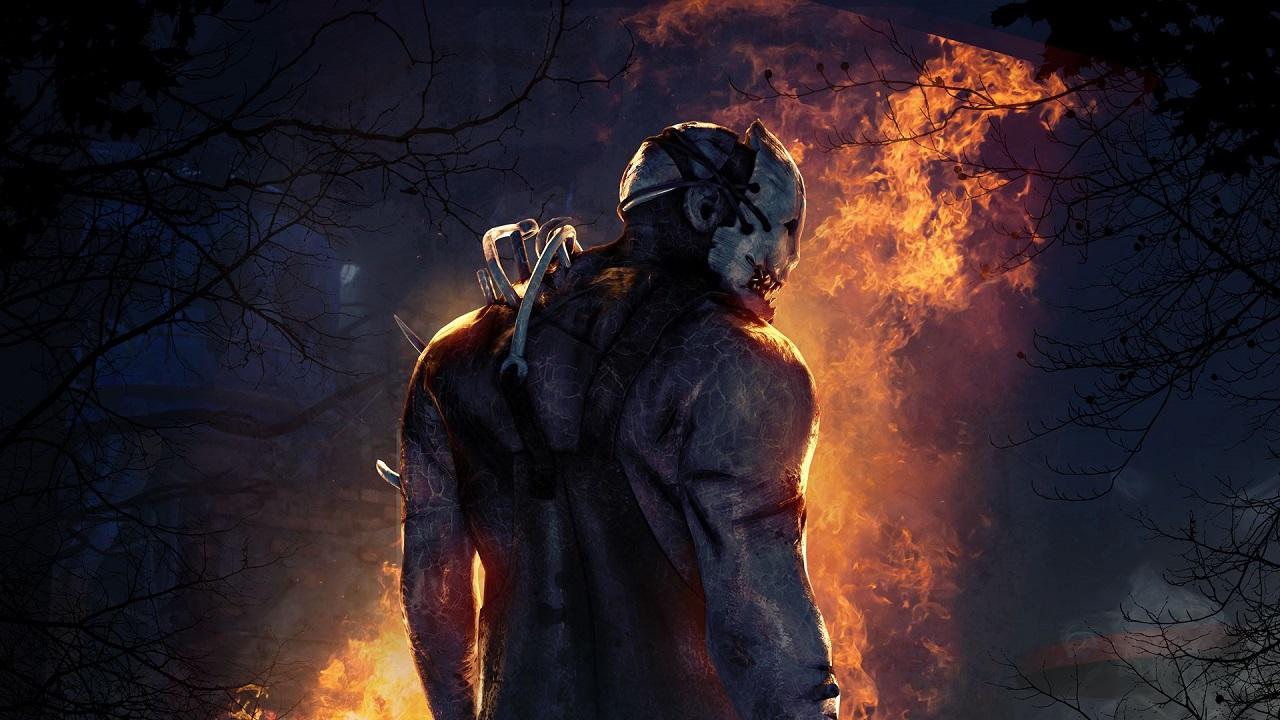 This time Horrorfield is intended to be played with other people in real time. In total , a group of 7 survivors will be formed, each with a different role, who must work together to escape. These roles include, for example, the basketball player, the doctor, the thief, the mercenary or the police officer. Each one has abilities that the other does not have, so care must be taken so that the butcher does not catch any. 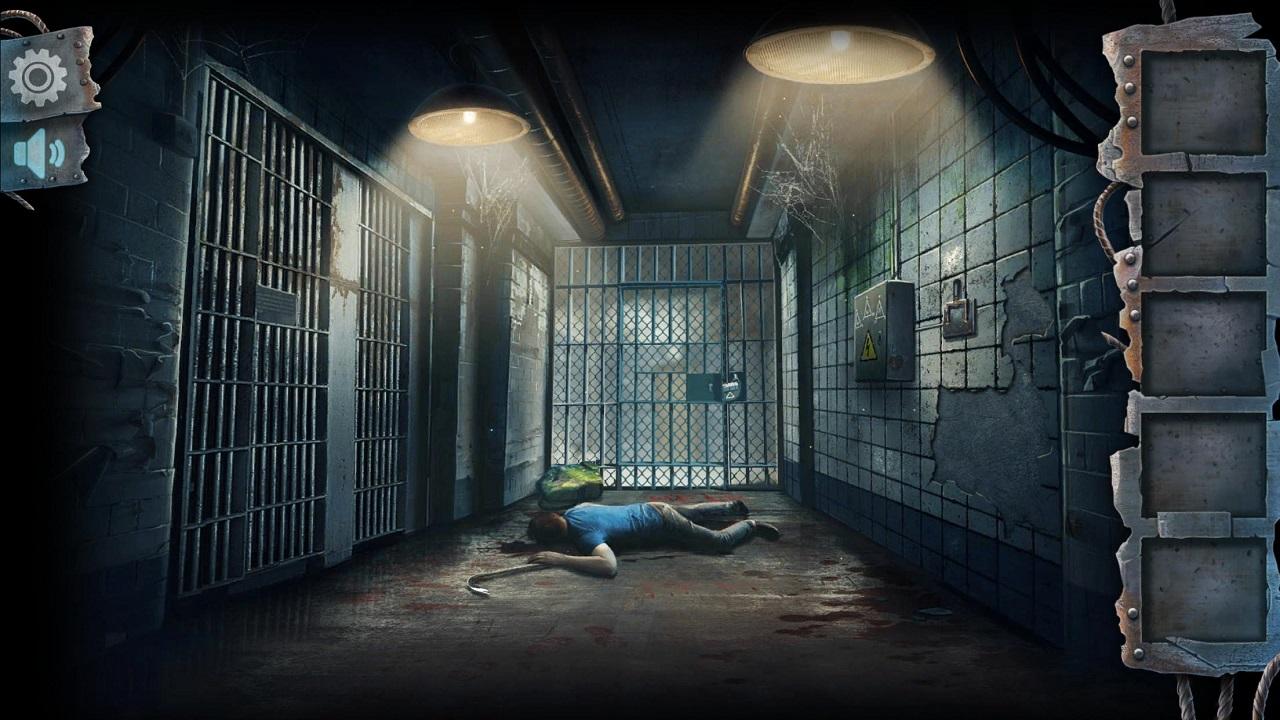 Developers undoubtedly want to enhance the feeling of overwhelm when we are locked up but now in a video game. That is why Horror Escape Room Adventure stands out for some very interesting graphics in the rooms from which we must escape. In each of these there are different objects that we have to collect and investigate in order to progress through the facilities with the final objective of getting out safe and sound.