A few months ago Valve gave the surprise and announced a new console to compete with both the PS5 console and the Xbox Series: the Steam Deck . It is a portable console similar to a Nintendo Switch in terms of design and that will allow us to play our entire Steam library. Valve has very high expectations of this console and believes it can sell millions of copies of the console.

Although it does not go on sale until the end of this year, some clues are already being given about new functions that this console will be able to do.

A console with many new features

So far the Steam Deck is known to have up to 1.6 TFLOPS , which is pretty much the same processing power as a PlayStation 4. There are also three different models – each more expensive as storage capacity grows. We can also play Steam remotely thanks to its In-Home Streaming function.

After an interview with one of its designers, several aspects were commented on what awaits the console in the near future. For example, he commented that his idea is to create a product that gives players the best possible experience. However, it is an ambitious team and they are already thinking about future plans for the console, updating it every few months in order to implement new functions.

You are looking to the future, even if the console has not yet gone on sale for a simple reason: this product will have a long life and you have to think as soon as possible about what will be built next and start creating plans in that direction .

Will the Steam Deck have 4K?

The idea that a future version of the console could have a 4K resolution was also discussed. They assured that this has never been a goal for the company in the first version of the Steam Deck, but that it could be a real possibility within a couple of years. 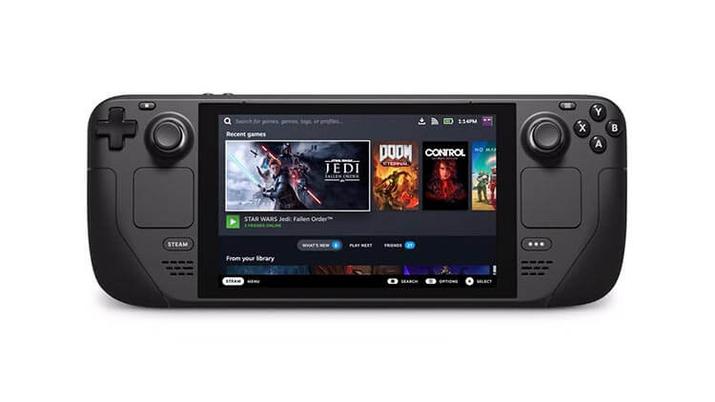 But don’t worry if the output Steam Deck can’t run your games in 4K, as you will still be able to play your games in high resolution and with a stable and smooth frame-per-second rate.

So it seems like we will have to wait a while to see Valve’s new console running games in 4K resolution. Meanwhile, there are only a little over three months left so that we can enjoy this new portable console and check its operation ourselves.