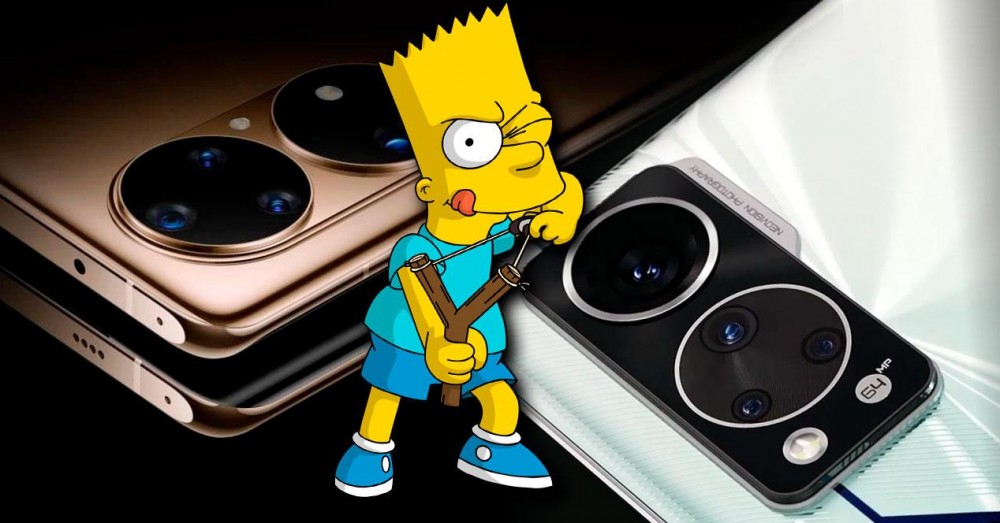 While everyone had their eyes fixed on the Huawei P50, as well as the entire series of devices that are about to be presented, one brand has been more astute. It is about ZTE, which advanced the presentation of the Axon 30 5G and has taken all the flashes.

In recent times, ZTE is managing to make a lot of noise in the market , with options that are worth taking into account and now also in design they have hit the table. Gone are the times when their mobiles did not tell us anything, because now they even stand up to the top ones.

The leaks play a trick on Huawei

For some time, brands like Samsung have been questioning the leaks, which often ruin their events. In this case, the main affected has been Huawei, who by himself showed an image of the cameras of the Huawei P50 with a curious circular design. At the time, it became a claim for fans of the brand or those who might be interested in acquiring it, as we cannot deny that its design was going to be groundbreaking. We say it was going to be, because now it won’t be so much. The double circle will come later than Huawei would have liked due to production problems and the arrival of HarmonyOS. This allows others to follow those same design lines.

We could say that the firm ZTE has made a declaration of intent to Huawei with the “plagiarism” of its design. As soon as we see the Axon 30 5G on the scene, the image we have seen before from Huawei comes to mind. Some cameras in the same position and with the same design , which will no longer make Huawei so different when we see it, or at least we will have a doubt between the two.

In this case, the module that surrounds the two circular lenses maintains the color of the lenses themselves, but nevertheless they share the same mechanism that we saw in Huawei. The upper sphere accommodates a lens, something that Huawei does in the lower one and the rest of the lenses also in reverse, but even so the similarities in the design of Huawei and ZTE are surprising. 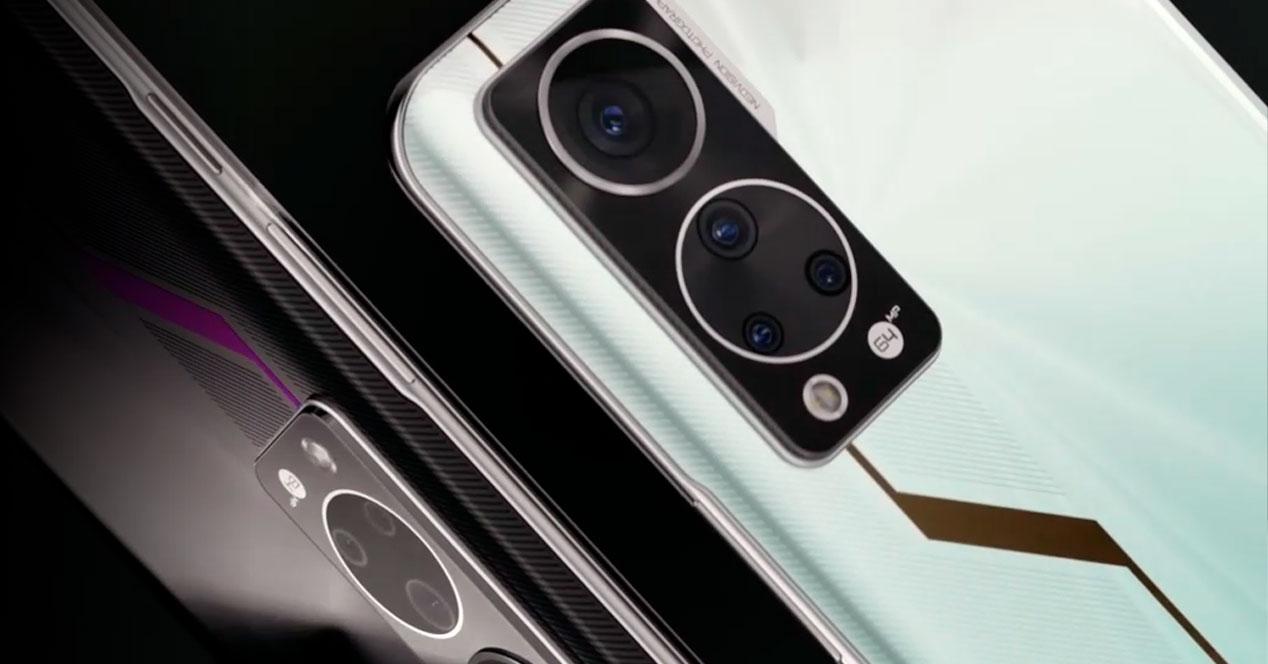 We do not know if with this ZTE wants to position itself as the alternative option in Europe, now that Huawei is being affected by the restrictions of the United States, but if not, it should consider it. The brand itself has also shown us in this model the second generation of cameras under the screen, which promise improved results. Proving once again that it is capable of innovating as Huawei has done in many cases.