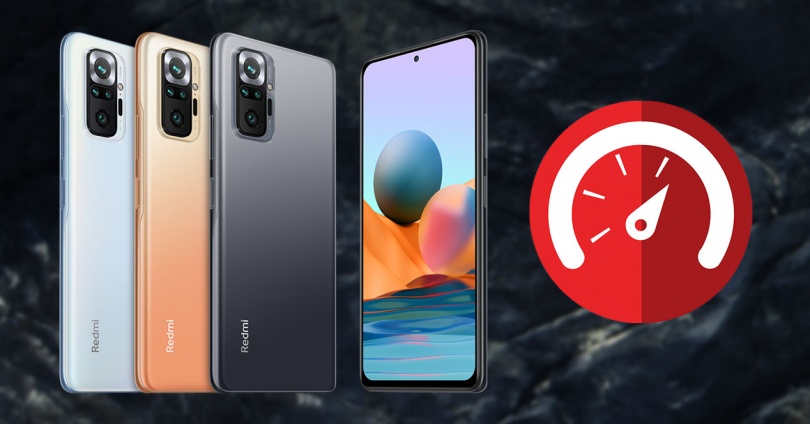 In recent weeks there has been talk of a new technology that will begin to reach the different mobile devices of different brands such as vivo, OPPO, Huawei, and of course, Xiaomi. We are talking about the expansion of the RAM memory of our smartphones that will help us to have a quite remarkable improvement in the performance of the terminals. An aspect that those users with a phone that has little memory will notice especially.

There is no doubt that the element of fluidity in mobile devices is something that everyone who is looking for a new smartphone looks at with a magnifying glass. More than anything, because the larger the RAM , the more fluid it will go while we are using our terminal, so the execution of the different apps on the phone will go much faster.

A few weeks ago it was discovered that Xiaomi was in the process of adding this new feature that will greatly help boost the performance of its mobile devices by integrating it into its MIUI customization layer, we are talking about virtual RAM. Now, it has finally been known that the first terminal that has benefited from this technology has been the Redmi note 10 Pro after a new software update in China. In it, it has been seen that the users of this Redmi will have support for the expansion technology of this memory in which an option is added to increase it by 2 GB. That is, the system will offer up to 2 GB more memory after turning it on. However, this technology will occupy part of the storage space of the terminal itself, so it is advisable to use it when we have a fairly abundant internal storage.

But, the positive part of this function is that it will allow us to temporarily convert a small part of the internal storage into virtual memory , as long as we activate it, since we can deactivate it whenever we see fit. For example, the 6 GB of RAM variant will be able to perform a model that has 8 GB, while the 8 GB version would become equivalent to the Note 10 Pro model that has 8 GB.

Although Xiaomi has not been the first to use this technology, since OPPO is the manufacturer that has implemented this function the most among some of the phones in its catalog. So it is to be expected that during the next few weeks the other manufacturers will continue to bet on this virtual storage to improve the performance of their phones.