The sports bracelets are over, Xiaomi wants to continue making one of its star products better and completely changed the device. We have become accustomed to seeing how all the Mi Bands remained practically the same, with a screen that has gradually grown, until it will finally become a smartwatch, as the latest leak shows.

From China we have learned that the company has registered a new patent in which we can clearly see how the most popular bracelet evolves . This information provided by Xiaomi mentions it as a “new smart bracelet”, but as we will see in the image, it has nothing to do with the latest Mi Band that we have been able to learn from the brand. The biggest change for the Xiaomi bracelet

Among all the possible novelties for the smartband, we did not expect the screen to be its greatest revolution. According to the information that comes to us from MyDrivers , the Chinese website that has managed to get hold of the image of the possible future Mi Band 7 , where the screen will no longer be based on a capsule, to be practically like that of a smartwatch.

We cannot know at the moment what the dimensions will be, but they will grow compared to the 1.56 inches of the previous generation. This will allow us to increase the options to change the spheres of the Mi Band, although yes, with new images since the current and existing ones would not be worth it due to the large change in size. It would also change the way of using it, with greater capabilities to use gestures, read notifications… 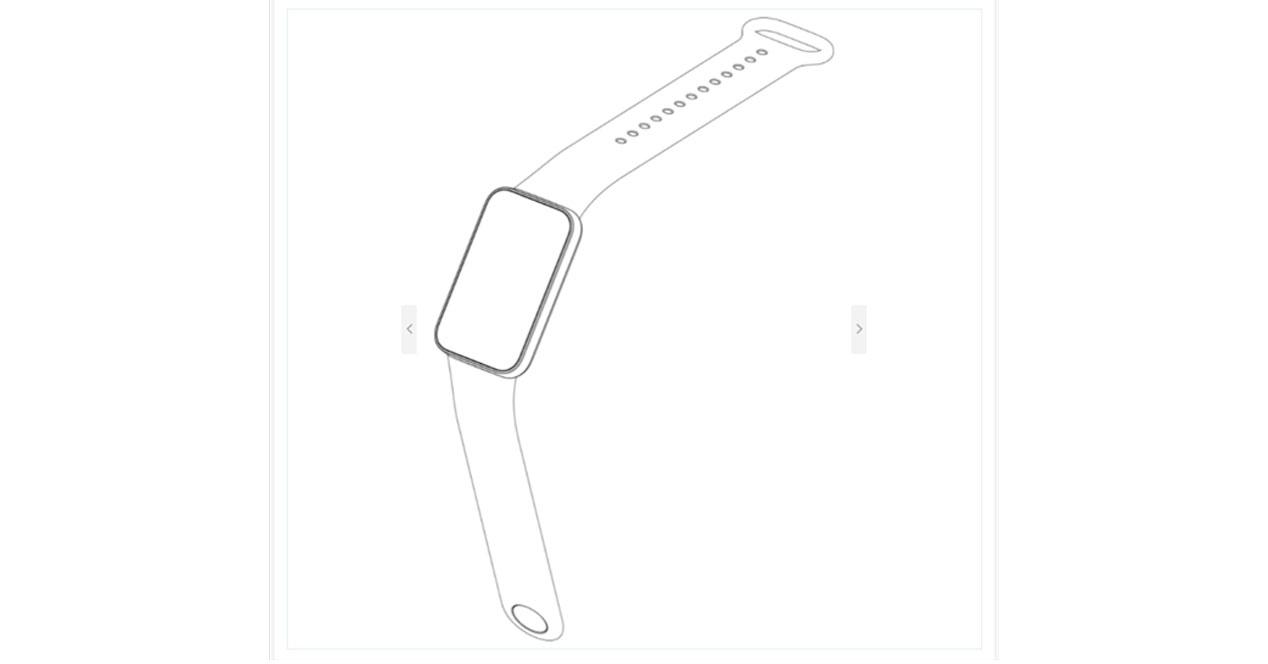 The image that we can see of the possible future Mi Band 7 leaves us with several key aspects. First of all, the screen is what attracts the most attention with a rectangular format and straighter design lines than those of other competing watches. But also, we look at the strap, where if we compare it with the classic straps of the Mi Band 6 or all previous versions, it will still keep that final button to place it in the size we need, depending on the wrist. 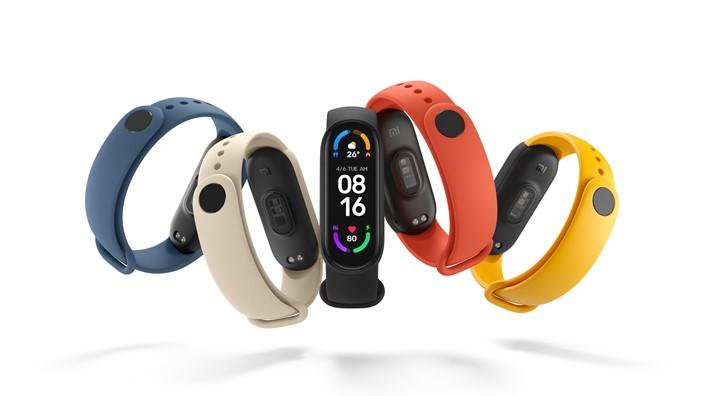 It may seem like an insignificant detail, but this is what gives the leak the most credibility. Of course, the increase in size on the screen will not allow us to use the straps of our old bracelet in the new generation, but it is understandable that the brand wants to follow the same style.

A renewal preceded by a spoiler

Those who have been attentive to Xiaomi’s launches in the world of smart bracelets and watches will have realized that the patent reminds us of a product that we saw at the end of last year. We are referring to the Redmi Smart Band Pro bracelet, an accessory that can be purchased in Spain, boasting its large 1.47-inch screen with AMOLED technology. 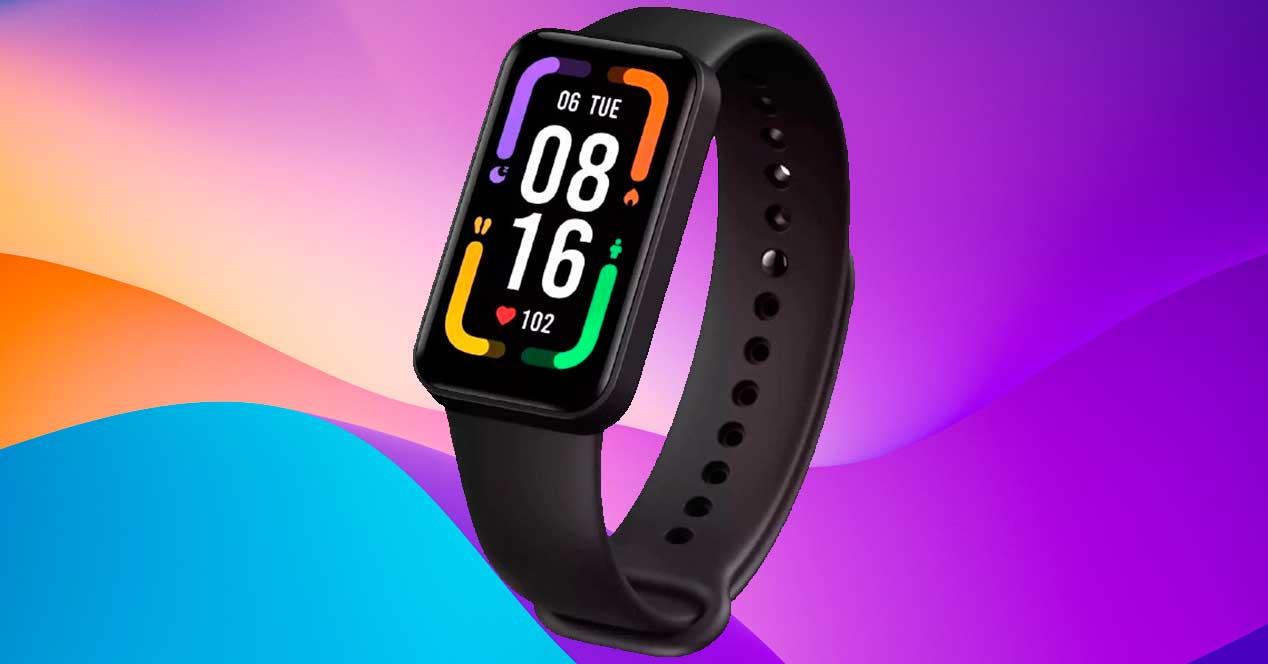 Therefore, if the Mi Band 7 ends up adopting this style, it could be directly based on this product that we already know. It will not be completely identical, but other technologies may be added that the Redmi model does not have. It could be GPS, to improve the information of physical activities and that the Xiaomi bracelet method to control health offers more precise data.

We cannot forget about Huawei‘s sports bracelet, the one known as Band 6, which although it continues to be identified as a bracelet, also has a screen worthy of a smart watch. Stomas, therefore, in the face of a change in trend, where the largest screens pass to our wrists. We will have to wait a while to find out more about the new Xiaomi smartband and if this patent finally becomes a reality.