Xiaomi is going to dispense with the name “Mi” in its future products, although in the coming months we will continue to see the name in which they were already programmed or even had already begun to be mass produced. Among them we find the Mi TV 5X , their new cheap Smart TVs that bring functions from the high-end to the mid-range. We are going with all its news.

These Mi TV 5X have been put on sale in India along with some products that were not sold there and that in Spain were, such as the new 4A router with Gigabit Ethernet, or the Mi Smart Band 6. Smart TVs , however, They are brand new, and they are excellent news for international markets because they could reach other countries.

These televisions, at first glance in the specifications, seem to share some characteristics with the P1 that Xiaomi put on sale in Spain a few months ago. For example, they have the same sizes available in 4K resolutions ( 43, 50 and 55 inches ), and reproduce up to 94% of the DCI-P3 color space on the 55-inch model, so they appear to mount the same panels as the P1. It supports HDR10 + and Dolby Vision. 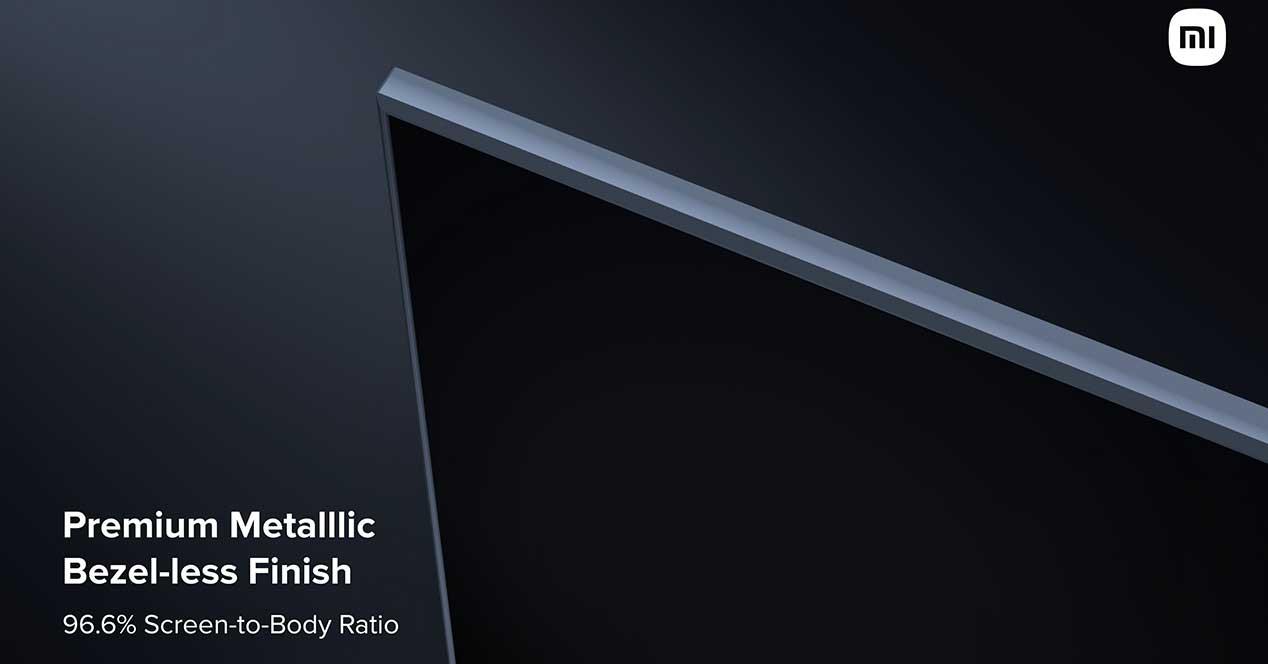 However, there are quite a few differences in terms of benefits. For example, the design of the televisions is different with a metallic finish and even thinner bezels, in addition to having HDMI 2.1 connectivity. It also has 2 USB ports, an Ethernet, an optical, AV input, 3.5mm Jack, Bluetooth 5.0, and WiFi 5. 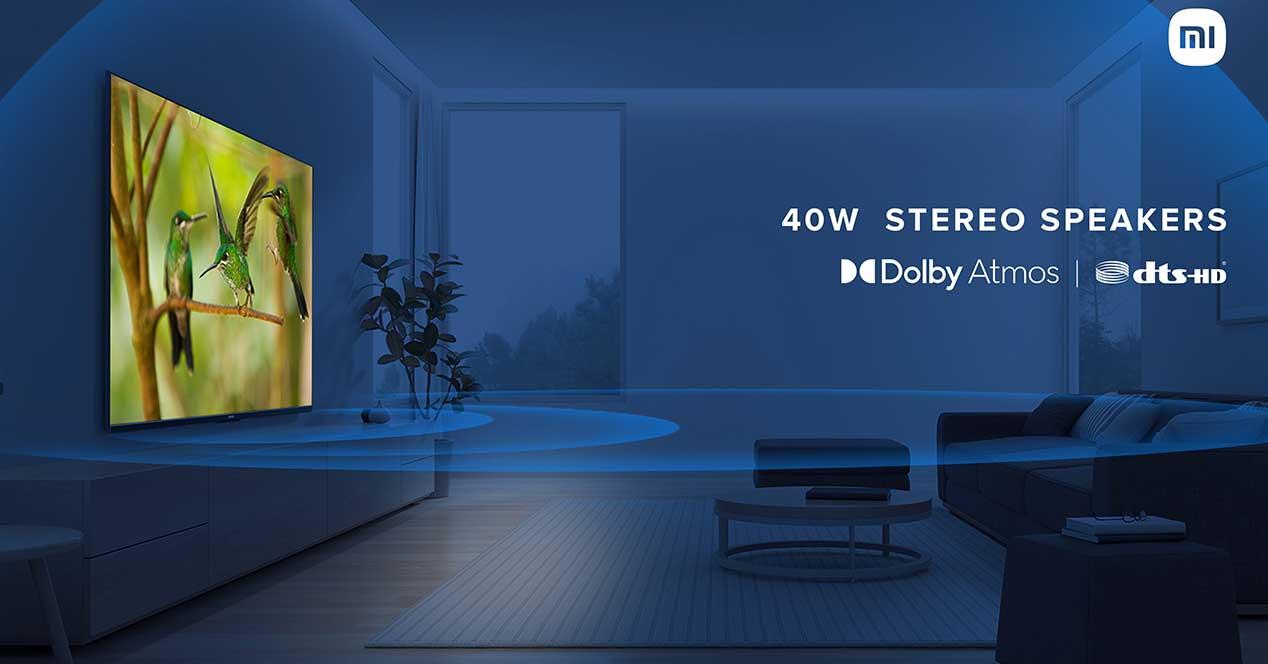 The processor it integrates has four A55 cores and Mali-G52 MP2 GPU, with 2 GB of RAM and 16 GB of internal memory. At the software level, it still has Android TV 10 with Chromecast and its custom PatchWall UI layer, which includes 55 live channels, recommendations and much more.

They start from 366 euros

The remote has new buttons, such as quick mute, access to quick settings, or quick wake-up from the TV, in addition to being able to use Google Assistant. These televisions integrate DVB-T2 tuners, so they could easily reach Europe and be able to use it with DTT from here.

Their prices are as follows:

They will be on sale in India from September 7.