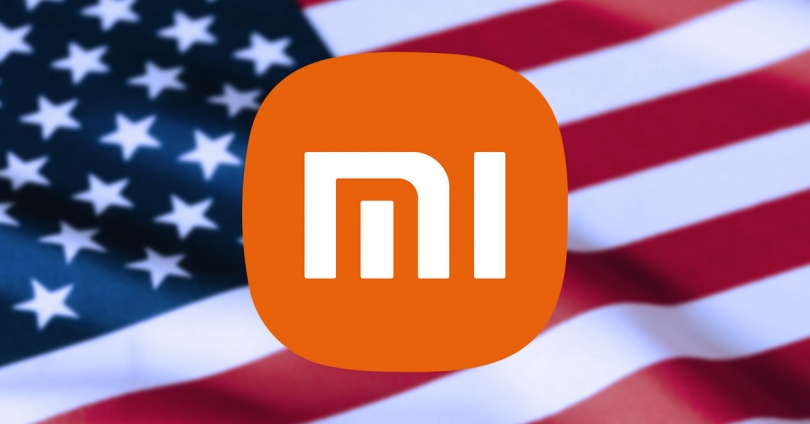 Today is a great day for Xiaomi, the Chinese manufacturer has managed to get out of the US blacklist , the lime includes those companies that are considered potentially dangerous for the country. And all thanks after reaching an agreement with the US government. However, this good news comes just two months after a US federal judge decided to suspend the veto as “deeply flawed.”

A prohibition that came at the beginning of years by the then President of the United States, Donald Trump, and that came due to alleged links between the Armed Forces and the Chinese Government, which were denied by Xiaomi. . However, Huawei seems not to have the same luck, as it continues on the blacklist, despite its great efforts to get off it.

There will be no restriction to Xiaomi

After several months of legal battles between Xiaomi and the US, the Chinese manufacturer has convinced the US administration not to be a “Chinese military communist company”, as established in the veto set by the Trump government last month. January .

A fact that led the United States Department of Defense to include Xiaomi on its blacklist for this reason, along with other Chinese companies, specifically 44. Although it should be noted that the veto did not affect the use of Android , but was a list of prohibitions related to investment by US companies to Xiaomi.

With the agreement reached between the US Department of Defense and Xiaomi, all the restrictions that had been marked are put to an end. However, the announcement in Xiaomi’s departure from this list is only the beginning, as the specific terms of the deal have yet to be fully settled. This is because they are still being negotiated, so we will see a final joint proposal on May 20 .

One of the first problems that could have come is that Xiaomi should have stopped using Qualcomm chips. And all because this inclusion in that list forced US companies that had relationships and investments with them to undo them before next November 11 of this year. Fortunately, Qualcomm and Xiaomi , the joint businesses and investments that both companies have will continue, so the Chinese firm will continue to have Snapdragon processors in its next terminals.