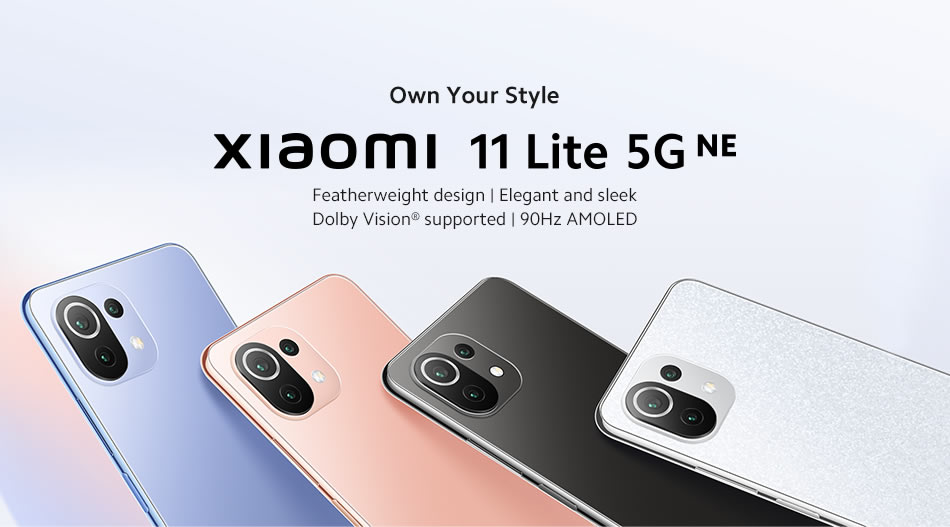 Thanks to its 6.55-inch AMOLED DotDisplay screen, compatibility with 10-bit TrueColor and Dolby Vision, this new Xiaomi 11 Lite 5G New Edition offers a high-level image quality, standing out for an incredible brightness and contrast and an amazing detail. But we already had this in last year’s model. What changes?

Actually the main element that we find as a difference inside the smartphone is its processor, Qualcomm being in charge of giving it life, but in a more advanced model. To this we have to add the availability in a new color while keeping the rest of the specifications of the mid-range intact.

It goes on sale in Spain at the end of September 2021 and arrives to replace the version launched at the beginning of the year in our stores.

Keeping the design, except for the new white color, and 90% of the remaining features, the new smartphone once again boasts an exceptional photographic component, with a moderate battery that promotes the ultra-thin and super-light design of the wing. the phone manufacturer.

For this reason, in the smartphone, beyond its screen and its processor, we find a 64 MP main camera, an 8 MP wide-angle camera and a 5 MP telemacro camera that include a series of artificial intelligence tools, such as the One-click AI cinema, cinematic video filters, and a new Vlog mode. The device is also equipped with a 4,250 mAh battery and a 33W fast charge that is activated immediately using the charger included in the box.

The Xiaomi smartphone arrives in stores with the same screen as the model on which it is based, that is, a DotDisplay panel with perforation in the upper left corner that uses AMOLED technology to offer higher quality and better energy consumption.

This display has a FullHD + resolution of 2400 x 1080 px and a refresh rate of 90 Hz that is complemented by a touch response rate of 240 Hz. It has a 20: 9 aspect ratio and a density of 402 dpi and has obtained the TÜV Rheinland certification. which makes blue light less harmful to the human eye.

It is HDR10 + compliant and is protected with Corning Gorilla Glass 5 to make it nearly scratch-resistant.

Instead of a Snapdragon 780G processor, the smartphone mounts a chipset with a little more power, although it is not an exaggerated difference either. In fact, the CPU is clocked at 2.4 GHz, the same modem that allows you to connect to 5G networks and the Adreno 642 GPU.

Again we have a memory of 6 and 8 GB of RAM at the same time as to store all kinds of photos, games, apps and, ultimately, content, we have a storage of 128 GB or double, 256 GB. The use of other 256 GB MicroSD cards is supported.

A 20 MP sensor is still present in front with which we can also record videos in 1080p at 30 frames per second. In addition, this sensor has a tool to make creative time-lapse selfie.

And without going too far from video recording … Xiaomi’s mobile, despite being a more design-focused mid-range, is capable of recording 4K scenes at 30 fps and, if we lower the quality to 1080p, we can enjoy slow motion videos at a speed of 60 fps.

The different shooting modes allow you to take photos at 2X (digital), play with portrait mode or take photos with a field of view of more than 115º. Of course, there is no lack of the possibility of applying filters in real time or playing with the different AI tools that improve the scenes we capture just by pressing the shutter button.

This Xiaomi smartphone has had to slightly compromise the battery capacity in order to show off an excessively slim body. Even so, the 4250 mAh cell with a 33W frayed charge will not have too many problems to reach a range of more than 24 hours as long as we are not always with the screen on and using the highest refresh rate.

The mobile can be charged in just two hours with the same charger that comes in the device box and that we connect to the USB Type C port of the Xiaomi 11 Lite 5G NE.

Just a couple of differences 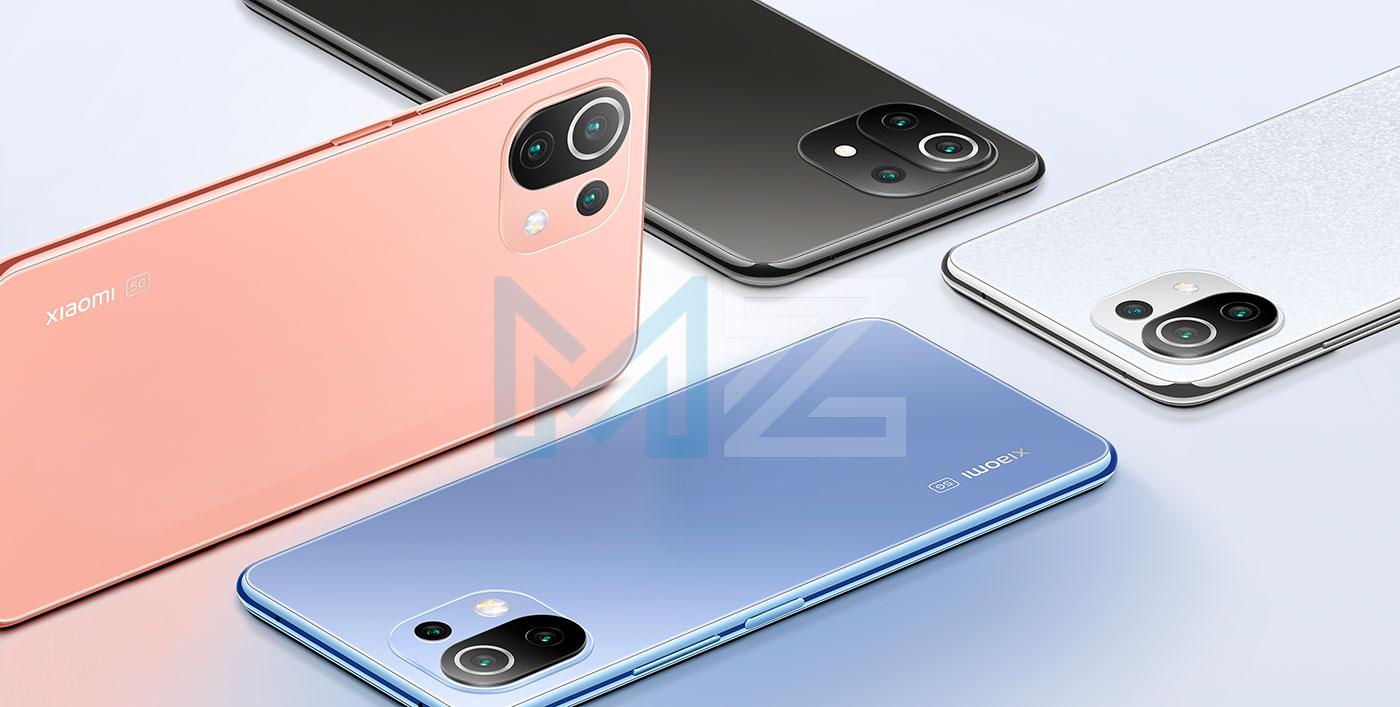 This Xiaomi 11 Lite 5G New Edition maintains a thickness of just 6.81 millimeters thick and a weight of 158 grams, being one of the lightest phones that we can buy on the market today … In the three colors already available in previous versions (black, blue and pink), Xiaomi adds a new one: a matte white that simulates freshly fallen snow.

The second big difference is the one that we have already talked about and that adds a plus of power to the smartphone: its processor. With the Qualcomm Snapdragon 778G 5G mobile platform, the mobile continues to boast of an ultra-fast connection, achieving better performance in games than in the model launched months ago.

The Xiaomi Mi 11 Lite NE premieres, as we have said a few lines further back, a Polar White color that joins the 3 in which the predecessor model was already available: Citric Yellow, Truffle Black or Mint Green. Being compatible with Redes SA and NSA, it is already allowed to buy in the stores of the brand in our country and in other distributors for 399.99 euros. The 6 + 128 GB and 8 + 256 GB versions cost 369.99 and 449.99 euros respectively.