The new Xbox Series X and S are closer to becoming a whole PC, or almost. The company has added full keyboard and mouse support to its Microsoft Edge web browser and that completely changes the usability of both consoles. So much so that not only can you access a multitude of web services in the same way that you would from your laptop or desktop, you can also enjoy services such as Google Stadia.

Xbox Series X and S are closer to being a PC 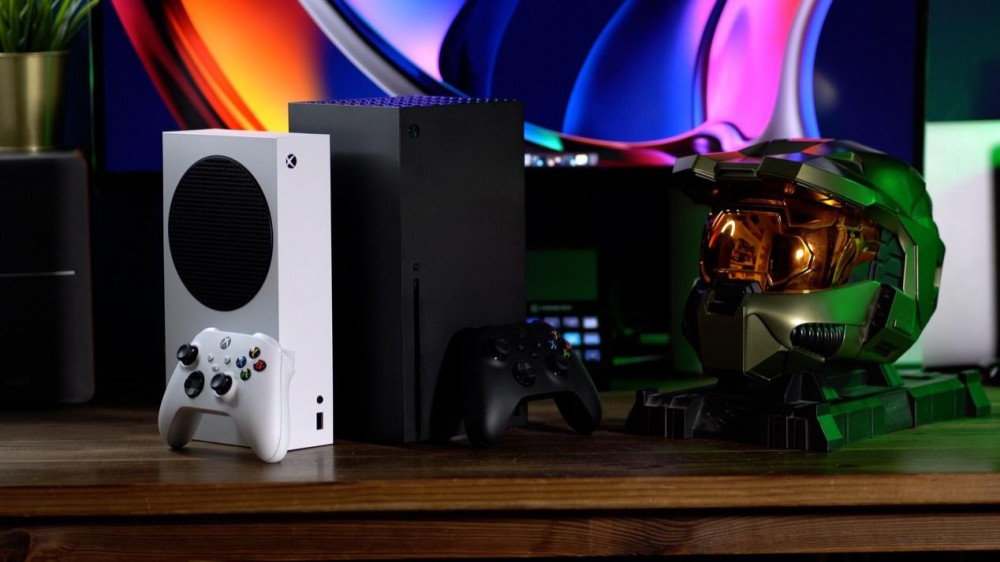 Since they were presented there were already many reasons to consider the new Microsoft consoles as one of the most interesting purchases of the year. Especially if you like video games, because one of the great attractions that the Redmond company offers right now is its Xbox Game Pass service.

Thanks to this service, Microsoft users have access to a large number of titles for a monthly fee that is a gift if you take into account the quality of the catalog and that you can even access those of other developers such as Ubisoft or EA. However, now both the Xbox Series X and S become more attractive if possible.

Microsoft added full keyboard and mouse support to its Microsoft Edge browser available on both consoles. What does this mean? Well, interacting with it will be much easier, as much as doing it on a laptop or desktop. And of course, that brings the PC experience a lot closer to consoles. So much so that you will not only be able to consult websites as up to now, but also access services that their tools offer through the browser.

Thus, by boat soon, very popular tools today such as Slack, Notion, web versions of office suites, email clients, etc., could be used comfortably from an Xbox Series X and S. But the thing is not there, The most attractive thing is that it also allowed access to video game streaming services such as Google Stadia and others thanks to the fact that Edge is based on Chromium.

Therefore, imagine how the catalog expands and the options that you will have to be able to play many more games. You will even have new options to get them at a better price or for free thanks to the promotions that each of these services carry out with the idea of attracting new users.

A close experience, but not identical

When we say that the experience of using an Xbox Series X and S is similar to that of the PC, it is because you can sit in front of it and use it as a computer thanks to the keyboard and mouse support, especially when you use the Edge browser.

Even so, it will never be identical because things like a file manager such as Windows Explorer or an advantages manager will be missing to work more comfortably with several of them, etc. And it is logical that it should be so, because surely not even Microsoft itself is interested. Do not forget that they are not a hardware manufacturer like Apple, so they cannot antagonize those who make Windows PC computers.

However, without knowing what will really happen in the future, what is clear is that right now there is one more reason to bet on an Xbox Series X or S.