Talking about electrification in the automotive sector has been the norm for years now. This technology has come to establish itself in the market and revolutionize the way we move around, always focused on maximizing efficiency by reducing consumption and emissions of polluting particles. And in those, the plug-in hybrid is characterized by being the most favorable choice before taking the step to 100% electric. But at the time of your purchase, you must avoid some mistakes… 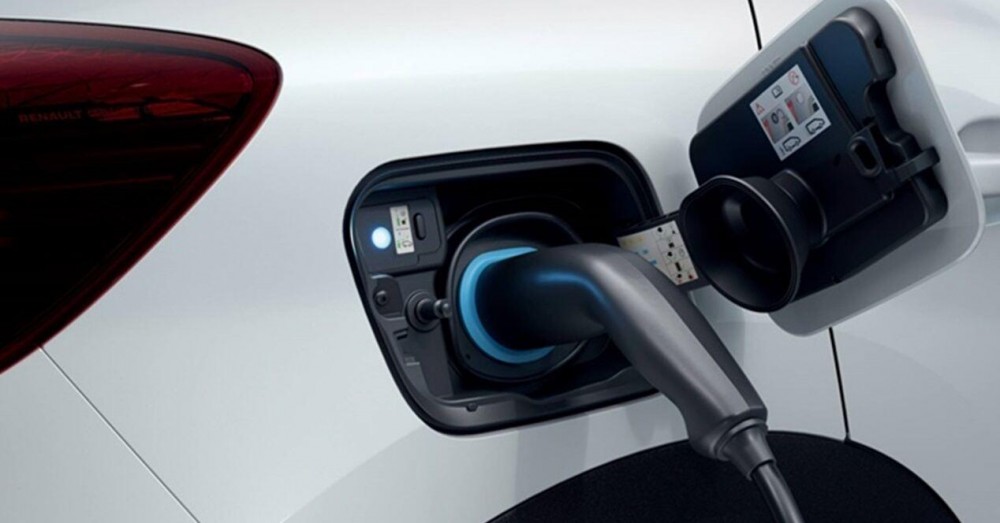 And it is that, also, at present the ecological ones still generate some confusion in drivers who, sometimes, are alone before a sea of doubts when buying a new car. The fact that there is talk of mobility restrictions in big cities, that Europe wants to ban the sale of combustion cars from 2035 or the inflated prices of fuels does not help either.

Therefore, going to buy an electrified car, such as the plug-in hybrid, is well worth its weight. We say this because it is useless to refer to it as a sustainable car with the environment and favorable for the city if, however, nothing satisfies us.

By definition, hybrids are those vehicles that combine a thermal engine with an electric one in order to achieve an increase in efficiency. In other words, hybrid cars have two motors, which all work through a battery capable of moving the car with electrical energy. The motors are alternated to offer better performance and greater efficiency. They have their fuel tank, but they also have to be loaded on an external network.

What you should know

According to the available data, its sales in Spain grew by 213.8% in the last two years, although it is a very difficult time. Thus, as we say, the plug-in hybrid is a good alternative in the transition towards 100% electric mobility, since it has numerous advantages such as the DGT Zero Emissions label or fuel savings.

However, PHEVs are typically €10,000 to €15,000 more expensive than petrol or diesel powered versions. Interested in paying that higher price? We can say yes, but you have to know that you cannot trust only the price at the time of your purchase. Look at these tips so you don’t make a mistake when getting one. 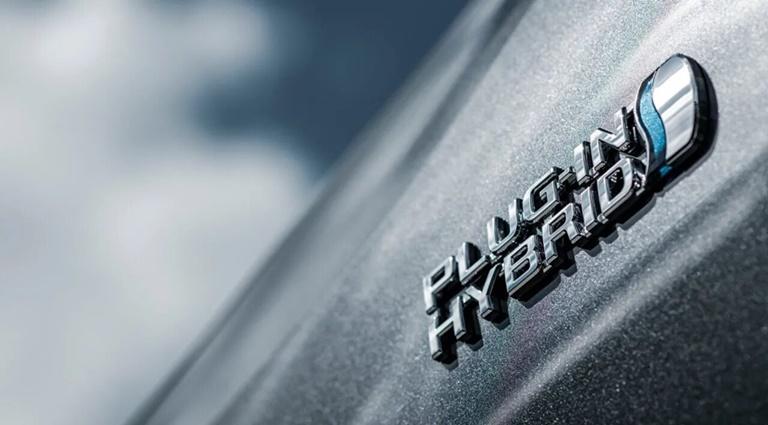 Do not look only at its electric autonomy

The issue of autonomy that a plug-in hybrid car has is one of the aspects that most concerns those who are thinking of switching to electric mobility. For example, in the market we find brands such as Toyota, which has designed plug-in vehicles that allow daily and frequent trips to be made in a 100% electric version without stress or autonomy problems.

Currently there are those that can travel exclusively in electric mode, without emissions and without fuel consumption, with a range of up to 75 kilometers. An autonomy that may be sufficient for the time that we are going to spend in electric mode in our day to day. At the same time, we must know that the minimum that we should accept as the autonomy of our plug-in hybrid vehicle is 50 kilometers, although we need less, since in this way we will be able to obtain the ZERO label from the DGT (if this is not the case, it would make a lot of sense to buy this car).

The power of the electric motor, at least 80 hp

We must bear in mind that the electric motor is what is going to move the car when we are mainly in the city and that we are talking about vehicles that usually weigh at least 1,500 kg, so we should have a propellant that is capable of moving such tonnage with some ease.

For this reason, and as something that will weigh in our final decision, it is important that the electric motor has a power of at least 60 kW ( 80 CV or more) , especially so as not to have any type of problem in terms of fluidity of March.

Invest in a charging point at home

Plug-in hybrid cars have, in addition to the usual fuel filler neck that all cars with thermal engines have, a connection socket or charging port, which also has a cover that protects it from inclement weather and dirt. To access the connector, we must remove, open or move this cover that covers it.

Most are manual by means of a spring on which pressure must be exerted, but in high-end models they may have an automatic drive. Next to this socket there is normally one or more LED lights that, depending on their color or flashing, indicate the status of the battery recharge.

Thus, the best thing we can have is a charging point at home, where your investment is much more concise and secure for the future. We will be able to get our vehicle to charge much faster than if we do it with a home plug, so it will always be ready to be used in electric mode in the event of any type of emergency that may arise.