It is possible that you have an old laptop that you no longer use because it works excessively slowly , and perhaps you think that it is not worth investing any money in it. However, in this article we are going to tell you how for very little money you can give it a new life and use it again with quite decent performance just by installing the SSD that we are going to recommend.

Many times we have told you that installing an SSD to a computer that has a conventional mechanical hard drive is the best update that can be done, since the performance of the PC or laptop is greatly accelerated. It’s not just that the computer will boot much faster, but everything you do will work better and much more smoothly simply thanks to the SSD. Kingston A400, a cheap SSD to renew your laptop 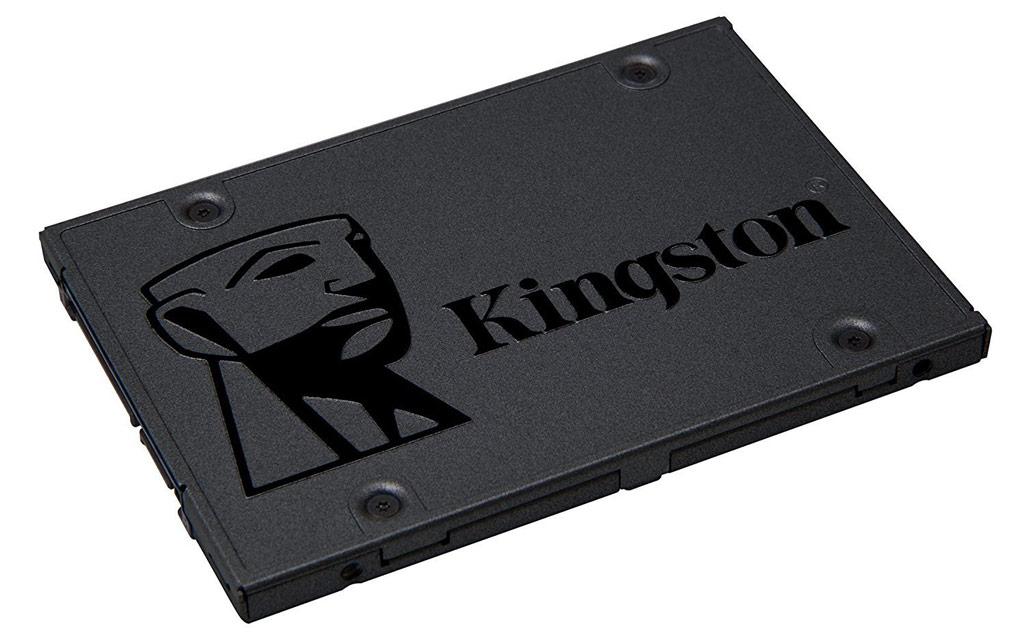 This Kingston A400 that we recommend would be the best choice to give an old laptop a new life. Why? Because although it is not the fastest 2.5″ SSD on the market (not even close), it is the cheapest model and from a manufacturer with guarantees. It will allow you to easily and cheaply give your laptop more capacity and faster speed for very little money, since for example the 120 GB model has a price of around €25, while (the most recommended under our view) the 480 GB model costs just €45.

Obviously there are better options, but definitely not that cheap, and this is precisely what makes it the ideal choice for an older laptop that you don’t want to spend too much money on. Only with this SSD will you be able to make a laptop that used to “pedal” work decently and that simply turning it on won’t take forever, since compared to a conventional hard drive you will be multiplying the speed by at least 4.

The Kingston A400 offers speeds of up to 500MB/s read and, depending on capacity chosen, up to 450MB/s write (120GB model has 320MB/s write, 240GB 350MB/s , and the rest already offer up to 450 MB/s write speed). This, compared to the mere 100 MB/s speed offered by 2.5-inch mechanical hard drives (which is probably less if we are talking about an old laptop), will make you notice it much faster and with a performance that good enough to make you want to use it again.

In addition, you will not have to worry too much about durability since despite being a cheap SSD, it has 1 million hours MTBF of useful life and even the smallest and cheapest model, the 120 GB, has up to 40 TBW of durability (the model that we recommend, the 480 GB, has 160 TBW).