One of the best things that the PC has is the emulators of old systems, which allow us to enjoy games that came out for those systems that are no longer sold. In addition to being able to do it with technical improvements that are not possible in the original console hardware. Well, in recent years, one of the systems that the PC is beginning to emulate perfectly is SONY’s first high-definition console. What is the ideal computer configuration to enjoy the RPSC3 emulator on PC at 4K? 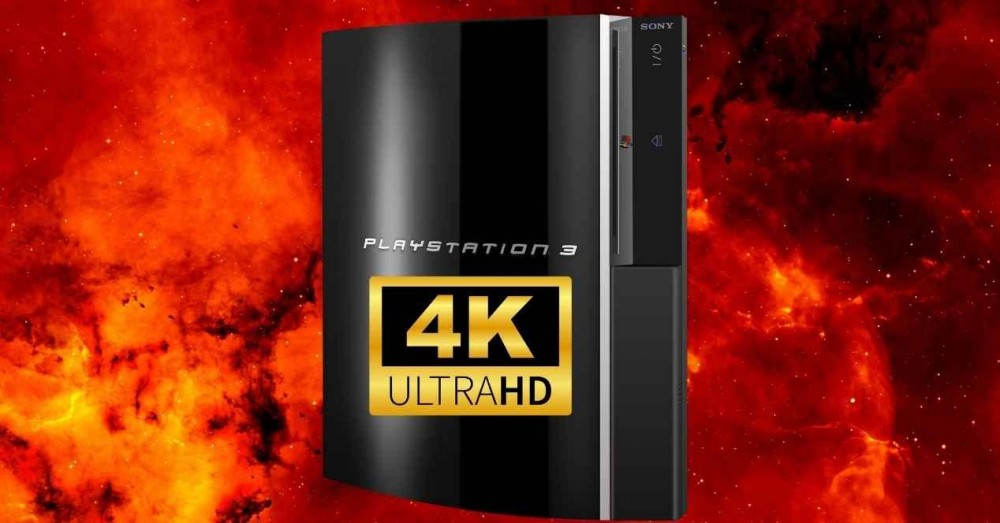 One of SONY’s big mistakes with backwards compatibility of their consoles is the fact that they didn’t create an emulator for their later consoles. Which forces us to have to pull their cloud gaming service and it does not have a performance that can be said to be very good. Therefore, the best solution to enjoy this system is a PC, however, we are not talking about a console like a classic 2D 8 or 16 bit, but about a high definition multicore machine, for which a lot of power is needed. considerable. Hence, many prefer to opt for the original console.

What is the best processor to run RPSC3?

The first thing we have to start with is that the PS3 processor, the Cell Broadband Engine, is one of the most complex pieces of hardware that have existed in the history of chips and its emulation is at least complex. So we are going to need a CPU that has a lot of power installed on our PC to be able to enjoy the classics of SONY’s third console. 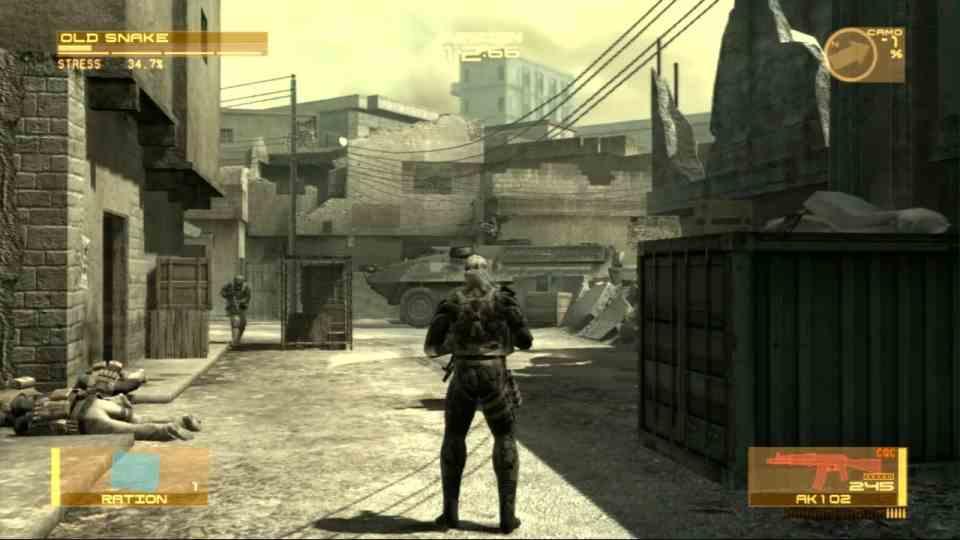 That is why we have decided to categorize the different processors that you can now find for sale and we have created a score to make it easier for you to know if your PC requires an update or not in this aspect as far as the emulator is concerned. .

And we have chosen some processors that are currently in stores to make a list of which are the best.

Today, at the performance/price level, the Intel i5-12400F is the one that is best placed if you don’t want to get hung up on performance and not on price. The Ryzen 5000 are a little lower, but if at the time of reading this the AMD Ryzen 5 7600X has already been released, then you can choose it as your PC’s processor for RPSC3. That is, we would go directly for a CPU that classifies A in the table that we have put above these lines.

With this we will be concise, try to use dual channel RAM , that is, have two modules installed on the motherboard of your computer. Using a single channel configuration severely hurts performance when running RPSC3.

The PlayStation 3 graphics card is actually a GeForce from 2005, that is, a PC graphics card from 15 years ago and has been widely surpassed by any of the ones you can find on the market today in any range . So the emulation of it really has no secret. The problem comes rather from the Graphics API used in PS3 games, which is called libgcm and is DirectX 9 style. How to emulate it? What is done is to use an interpreter that transforms the instructions to Vulkan, in such a way that any API 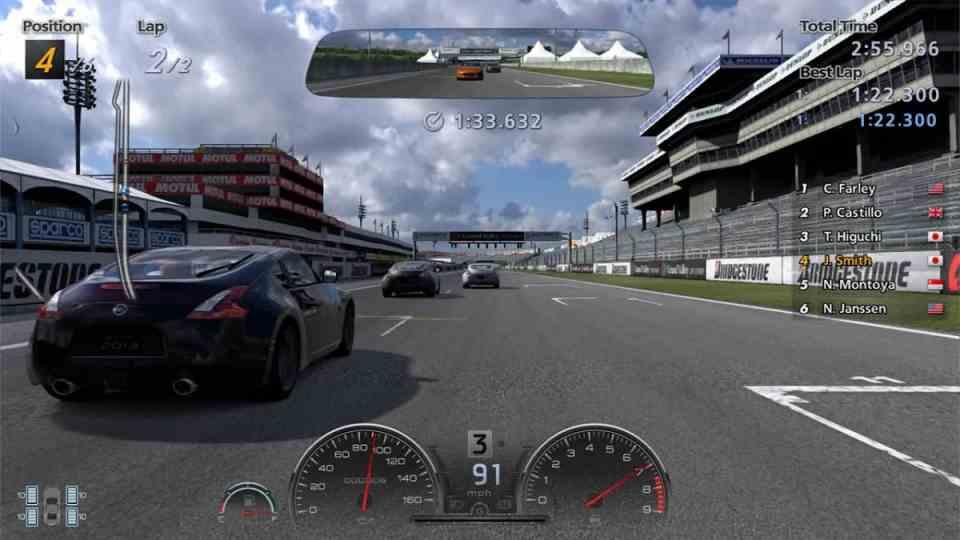 Our advice is to use the emulator in Vulkan mode, since the emulator uses multithreading to offload certain computing tasks from the central processor to the graphics card. In the original console, those parts were the ones that took the most power from the CBEA and its floating point muscle, so the help of your PC’s GPU is not too much. And what graphics card do we recommend? An NVIDIA RTX 3060 or an AMD RX 6600 can both reach Ultra HD resolutions at 30 frames per second, so on a Full HD or Quad HD monitor you’ll be able to see PS3 games in glorious 4K. A resolution never reached by the original console.