In the midst of all the obsession with the ecological and trying to consume as little as possible, the different brands take the opportunity to talk about how green their hardware is and even its efficiency. Well, to affirm this, a series of fallacies are used and we are going to tell you what they are based on and what the reality is.

One of the most used marketing gimmicks in the age of climate change obsession is the energy efficiency of hardware. Everyone talks about how their graphics cards, processors and even memory are designed for a new era in which energy savings in order to reduce global warming is the most important thing. However, all the talk has a fine print and is nothing more than marketing maneuvers to take advantage of fashion trends. 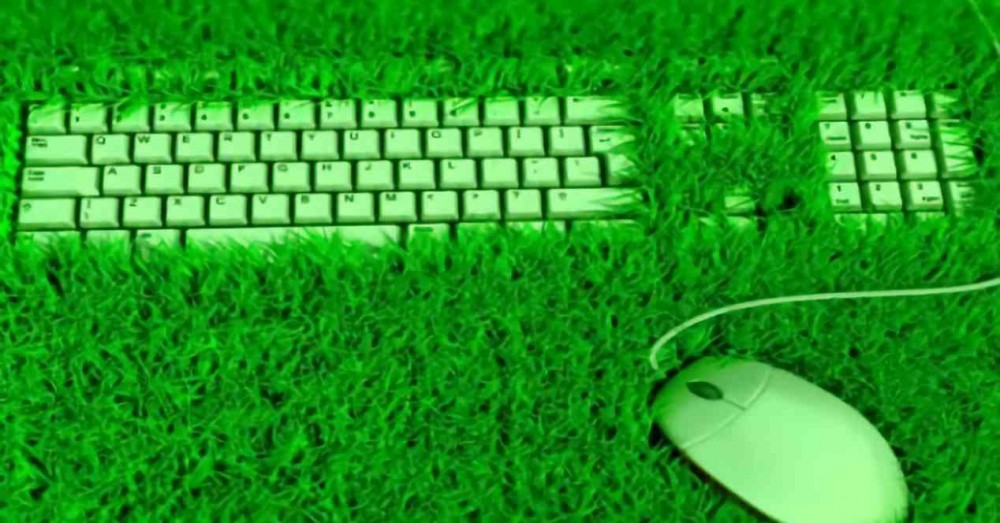 Your hardware is not as green as you think

Yield per watt is a rate, which is doubly cheated and therefore doubly false. The first one is found in the denominator of the equation. Since watts are the result of two variables: component clock speed and component voltage. Since it fluctuates and not linearly, but rather exponentially, we find that the result is not a constant. Ergo it cannot be argued that such a product is a number of times or a percentage more efficient than another 100% of the time. 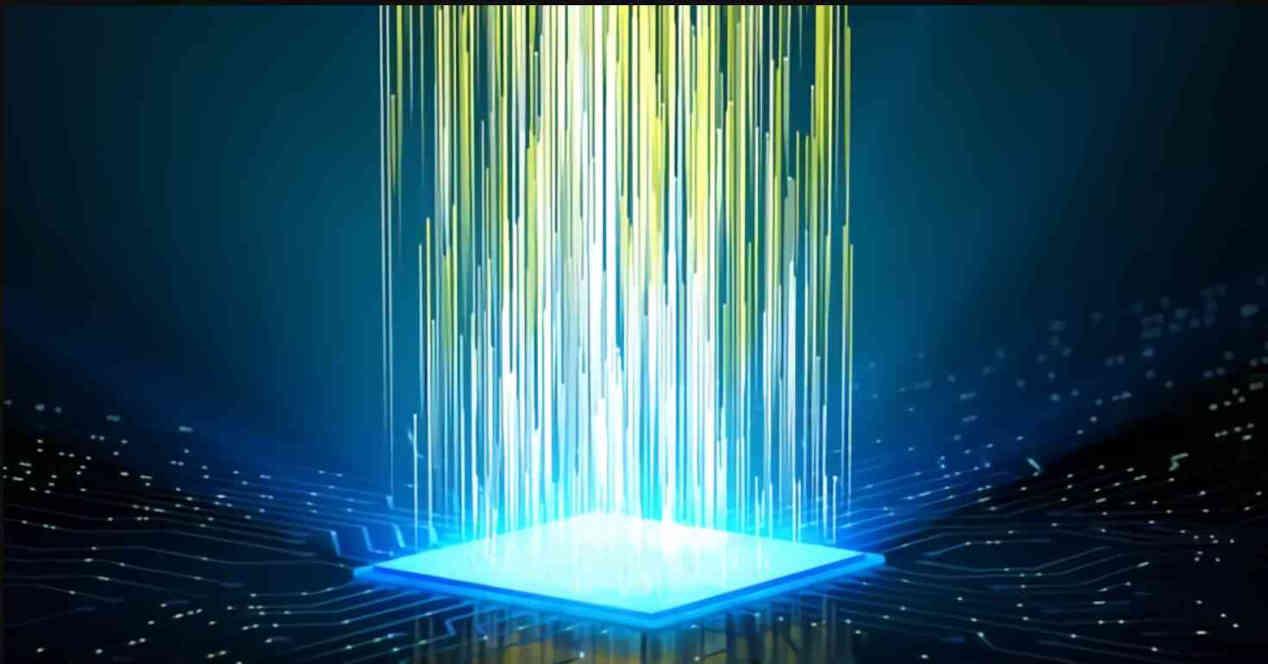 The other point has to do with how performance is measured, normally a rate such as the TFLOPS of a graph is taken and divided by the W of the graph. What is the problem? So we have to start with the following elements:

In the case of graphics cards, for example, it would be fairer to measure efficiency by the number of frames per second it puts out. The problem? Well, we are in the same situation, since we can manipulate the graphic settings of the game. Therefore, the parameters normally used to say that a hardware is more ecological are not true.

It must be taken into account that as we increase the energy budget of an energy system, its performance per watt decreases. This makes manufacturers of low consumption devices stick out their chests and talk about how ecological and efficient their products are. Which is a half truth, since due to their limitations they cannot reach the performance of those that use a greater electrical power. 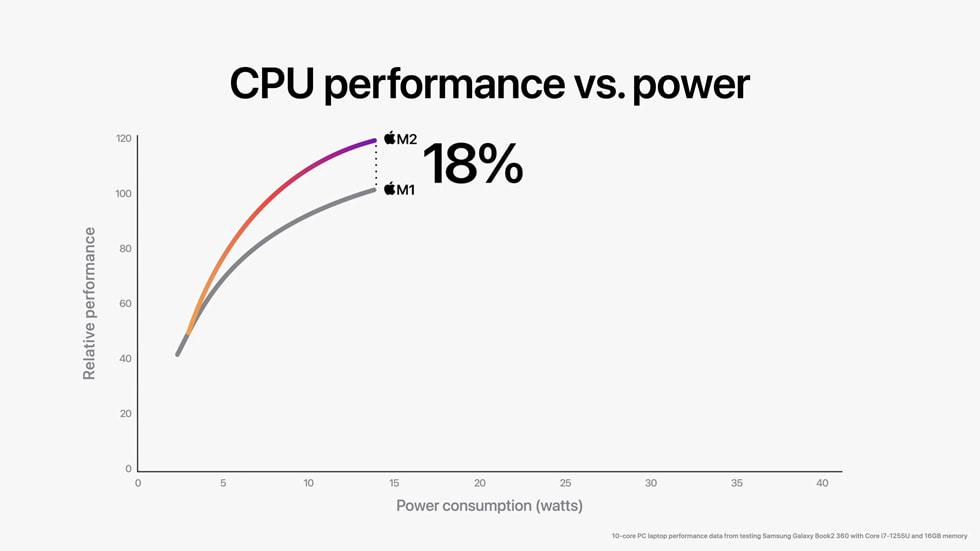 At the same time, it is a dangerous concept, because it puts a fallacy in the mind of the final consumer, which is that it would be easy to scale the efficiency of low-power chips to higher powers. The reality is that the power needed to reach certain levels of performance, that consumption is necessary and it would be ideal for efficiency to be maintained. Why? Less time and money to think about system cooling.

The reality is very different from how they want to paint it, as time goes by, the volume of information handled by the processors and memory of computers around the world is increasing and with it the consumption for data transfer. The ecological movement? Moving certain tasks that no longer require more power to very low power units.