For decades, Windows and Linux have always had a heated rivalry . Each operating system has its own die-hard fans and defenders, and while Windows is an infinitely more widely used operating system than Linux (on desktop at least), the Linux community is much more radical. This fanaticism even goes to the point of defending the indefensible and disrespecting those who do not think like them. And it is true that Linux can have many advantages over other systems, such as Windows or macOS. But, as much as it hurts, Windows also has a lot that Linux should learn from.

Linux is not an operating system as such, but there are small operating systems created from it, which are known as distributions. One of the best known and most used is Ubuntu, a distro that, in turn, is based on Debian. Each Linux distro has a number of advantages and features that make it stand out from the rest. However, in this article we are going to talk especially about Ubuntu. From everything that this distribution should learn from its rival, Windows, to be able to start to stand up to it. 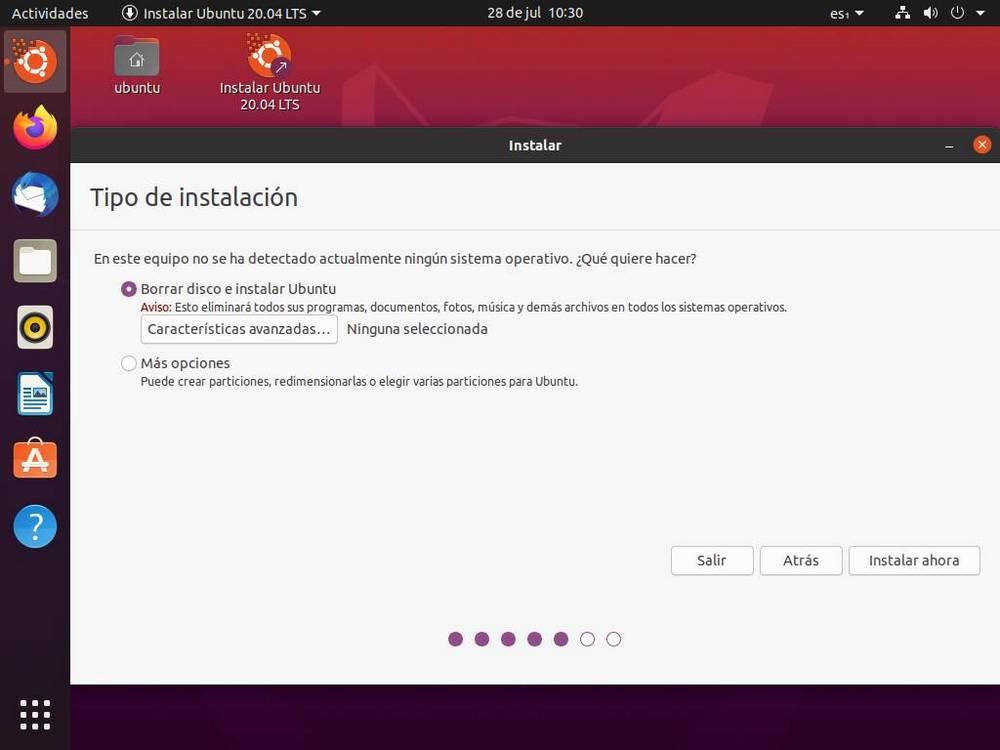 It has always been said that Linux is a lighter and faster operating system than Windows , this being one of the main arguments of the defenders of Ubuntu. However, have we stopped to look at the requirements of both operating systems?

Starting with the latest version of Ubuntu at the moment, 20.04 LTS, the official minimum requirements to install this Linux are a 2 GHz Dual-Core processor , 4 GB of RAM and 25 GB of hard disk space. Very high requirements, although then in practice it can work with less (for example, with 1 GB of RAM).

However, the requirements of Windows 10 are different. Microsoft’s operating system calls for a 1 GHz single-core processor , 1 GB of RAM for 32-bit, or 2 GB of RAM for 64-bit, and 16 or 32 GB of storage space for 32 and 64-bit respectively.

We don’t get into memory management issues (where Linux obviously outperforms Windows and macOS), but the numbers speak for themselves. Distros, like Ubuntu, have exceeded Windows requirements, something that we would never have imagined.

Linux has been a very complicated operating system to use (one of the reasons it never conquered desktop PCs). And, although today there are very simple distros, which even mimic the entire appearance of Windows, how to use them, work with them and carry out their maintenance are still much more complicated tasks.

The Ubuntu interface , for example, is an interface very similar to that of Windows 10. Any user who sells Windows surely knows how to work with it. However, there are many tasks for which it is necessary to use terminal, as in any other distro. And even if they say that “in the end they are the same three commands as always”, there are already 3 commands that, in Windows, you don’t have to learn.

Will my Windows programs work on Ubuntu? Many loyal fans of the free operating system will say yes. But the truth is no. Windows programs will not work on Ubuntu , or on any Linux. Not even with the use of intermediate programs like Wine we will be able to execute the same programs that we can execute in Windows. And if you do, the process will be very complicated (going back to the previous point).

It is true that in Linux we can find OpenSource alternatives to practically any Windows program . But GIMP or OpenShot, although they fulfill their function, they have nothing to do with Photoshop and Premiere. Office and LibreOffice? Better not compare. 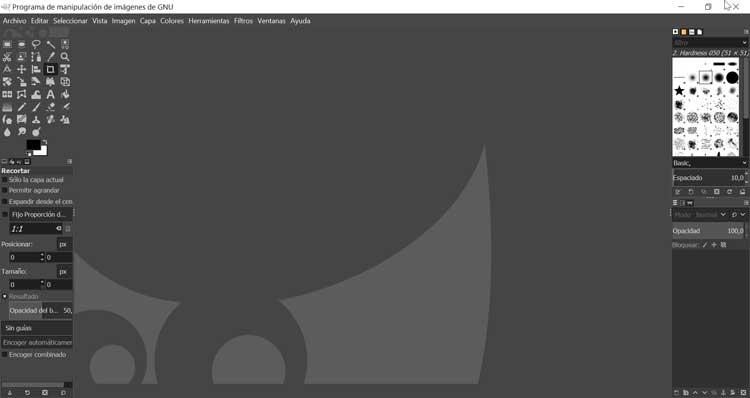 And of course, forget about the games

Play on Ubuntu? Why not. This operating system has its own games, just like any other operating system. We start with minesweeper and end with solitaire. We also have very interesting OpenSource titles, like 0AD or SuperTuxKart. However, if we want to play what everyone else plays, we won’t be able to. We will not even be able to install the Fornite, or any game that is fashionable. The developers don’t bet on Linux. Not even Linux gives them the same libraries as Windows.

There are even companies that have bet on games in Ubuntu and in any other distro. Valve, without going any further, has invested a lot in creating an operating system to play (based on Debian, like Ubuntu), and has tools like Steam Play that allow us to install and play Windows games on this operating system. But the performance is not even close, and the number of titles available for one system or another has nothing to do with it. In addition, Ubuntu tramples the efforts of companies like Valve to bring games to its distro by eliminating 32-bit libraries as it has done. Then the community complains, but continues to defend the Canonical distro.

In short, Linux has games (CS: GO, Left4Dead, Tomb Raider, Metro …), but nothing to do with the variety of Linux, especially in new titles. Also, all Linux games can be played on Windows, while Windows games cannot be played on Linux.

One of the aspects that the Linux community criticizes the most is the updates every 6 months that come to Windows 10. However, they forget that Ubuntu is also updated every 6 months . And worst of all, while each version of Windows has a year and a half of support (minimum), Ubuntu versions only last 9 months . That means that, unless you use an LTS (with which you would have 5 years of support), all other versions force us to update each one that comes out. They are like small betas with hardly any new features to make the new LTS appear bigger. 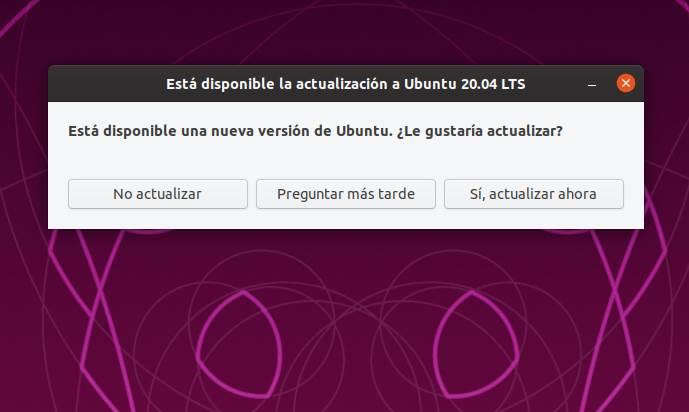 As much as it hurts the community, this is indefensible. Except for the Ubuntu-based distros, which have the same support, no other distros do this with their users. Even more and more are opting for the Rolling Release continuous development model. But, the truth, currently Windows is much more “Rolling Release” with its updates than Ubuntu is . And this, along with many other reasons, is the reason why Ubuntu is the fourth (and lowest) most popular distribution according to Distrowatch.

Linux is included in Windows, and not the other way around

Ubuntu has Wine, a tool that helps us to run Windows programs on Linux like Ubuntu. However, Windows 10 now brings the Windows Subsystem for Linux by default, a subsystem that, thanks to the Hyper-V hypervisor, allows us to run a complete Ubuntu, or any other distro, directly on the operating system. It is true that WSL is somewhat complicated to implement and use. Even today it has limitations, such as not being able to load an interface. But with WSL2, these limitations are going to be history very soon. 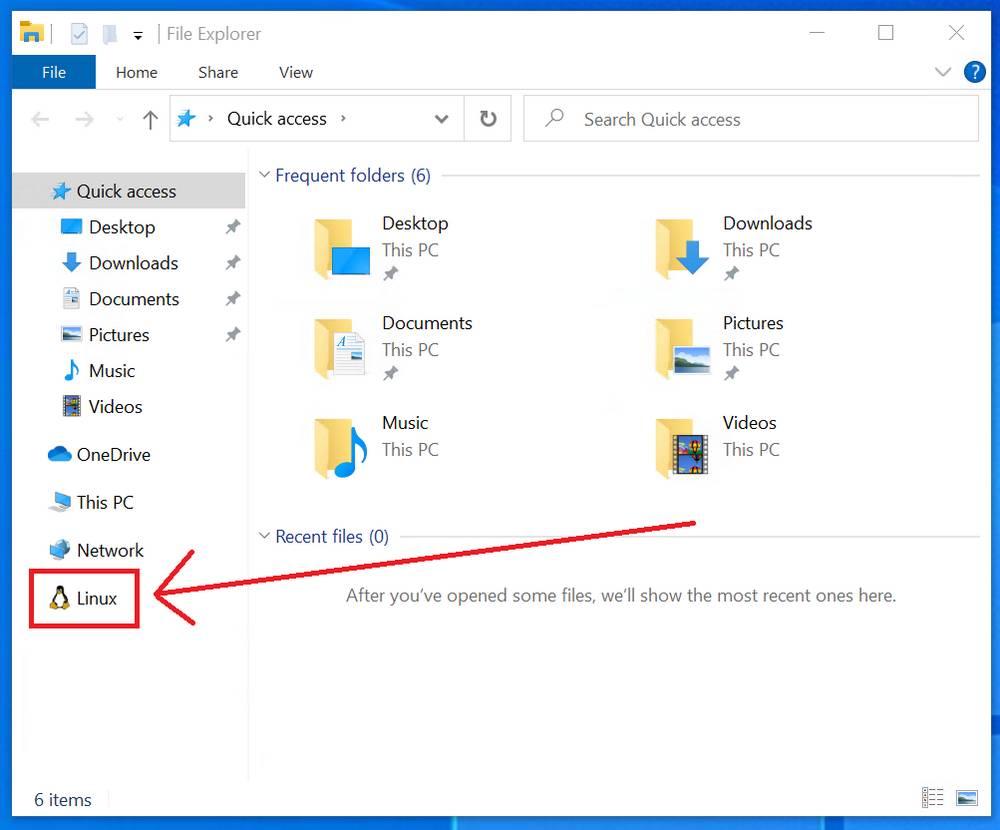 Nor is the excuse of installing Windows in KVM or VirtualBox valid, because we can also do that in the Microsoft operating system.