Since the launch of Windows 11 , some users claim that they are having a really curious failure: that they are left with the Windows 10 taskbar , despite being already in Windows 11 with all the new interface and icons. This failure is something that many users would like to see happen to them, since the new taskbar is one of the main criticisms that Microsoft has received. However, the glitch is quite inconvenient, as the home button does not work and it does not open the home menu.

The crash appears to occur when updating using the Windows update tool. Affected users claim that they have no more bugs in the operating system beyond that. Interestingly, in the build 22000.194 of the preview phase of Windows 11 there was an identical problem that, supposedly, had already been fixed. 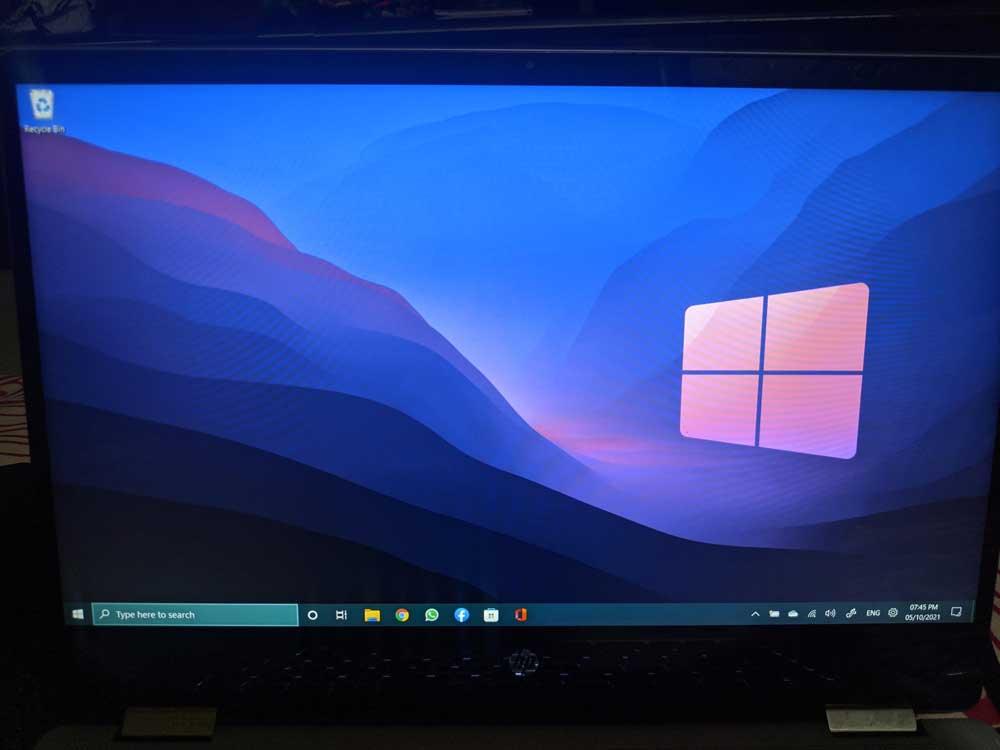 There is no concrete solution for this error. Some users tried uninstalling some updates from Windows Update, and some have been successful. In other cases, that has done nothing, and they have had to resort to a more radical solution: create a new Windows user profile, which forces them to reinstall some programs and lose some profiles. Therefore, the failure may simply be a corruption of the Windows Registry.

Beyond this failure, there are others already recognized. One of them is the one that affects motherboards with network chips compatible with Intel Killer software . The bug causes some UDP packets to be lost, which slows down some load times and affects when using VPN. On October 12 they will release a patch that will fix it.

In turn, VirtualBox does not work correctly as it is not compatible with Hyper-V for virtualizations in Windows 10. Therefore, if you cannot update and you have the program installed, you can delete it and try. Oracle will release an update this month to fix the bug. 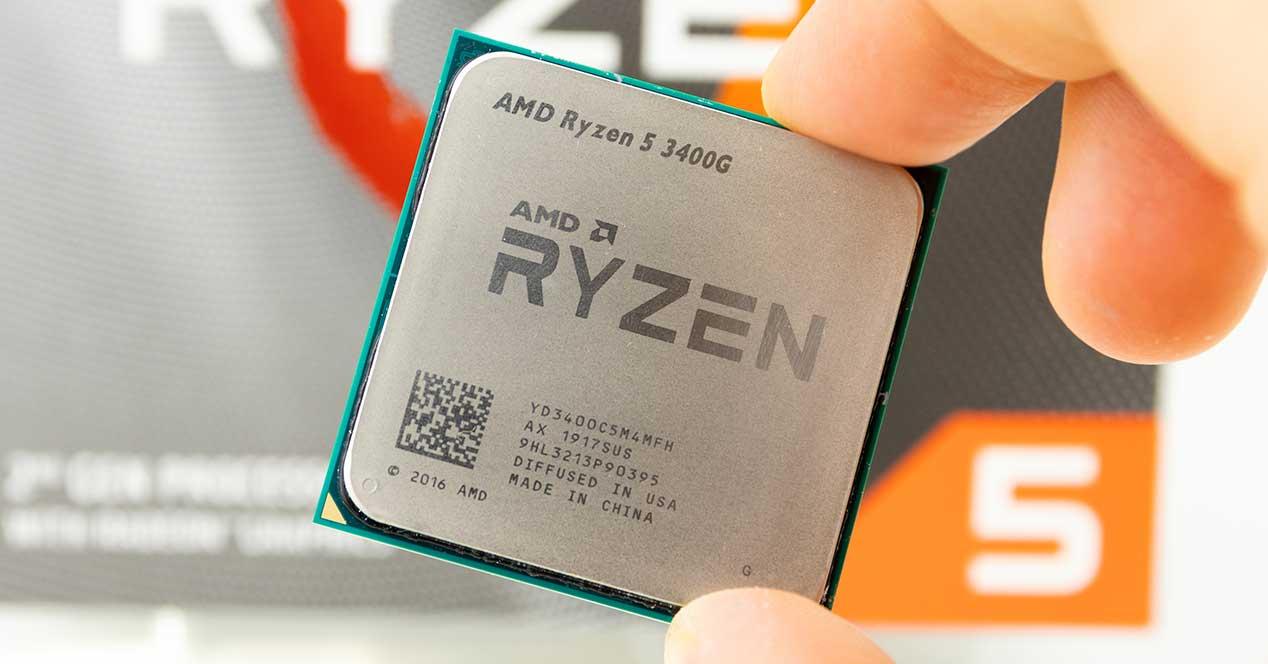 If you have an AMD processor and use your PC to play games, you may want to wait to update. AMD has recognized a failure whereby users of its processors lose up to 15% of performance in games compared to Windows 10. The problem lies in the L3 cache memory , which due to a failure in Windows 11 can triple its latency . In some programs, the performance loss is around 3-5%, while in some games, it can be between 10 and 15%.

There is also a bug in W11 that prevents AMD chips from performing at their peak performance by not choosing the best core in terms of performance for single threaded tasks. Both companies are working to fix it through a patch that will arrive at the end of the month.

Lastly, there are other minor glitches, such as memory leaks in file explorer or jerks when moving some windows. Overall, the launch could have been worse, and all of these glitches look set to be fixed by the end of October . If there are no more, then by the end of the month or November could be a good date to upgrade to Windows 11.