Reception for Microsoft‘s latest operating system hasn’t been especially good. There is no interest in stopping using Windows 10 on the part of the majority of users, since the update does not contribute much. It seems that the company is trying to make improvements to Windows 11 and they go through updating elements unchanged from Windows 8.

The launch of Windows 11 has not been particularly smooth. The requirement of having TPM 2.0 and the very limited list of compatible processors did not please users. In addition, the performance and functionality problems of the operating system are different, especially in games. 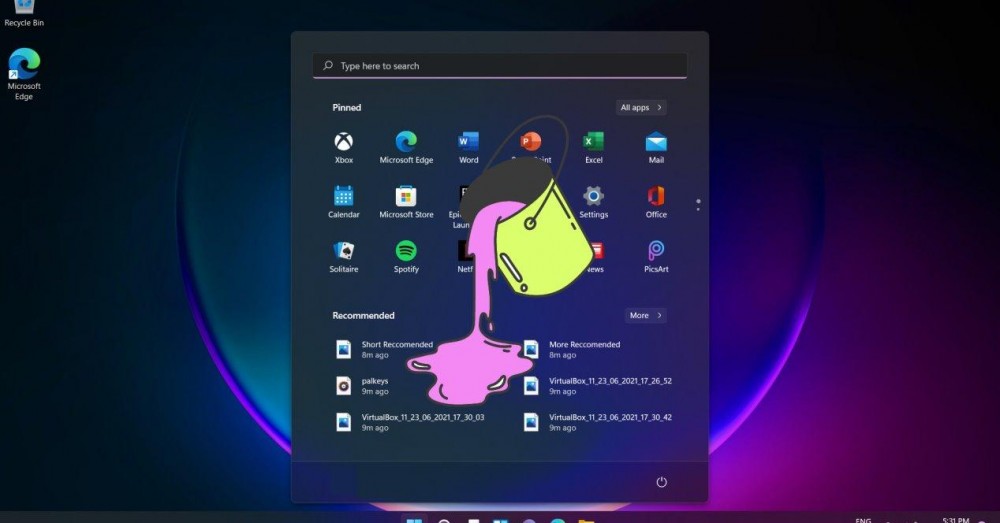 Changes to items present since Windows 8

Several sources indicate that Microsoft designers have requested some improvements. One of the most demanded is the system of pop-up alter boxes within the operating system. Popup boxes have been around since Windows 8 and have not changed since then.

Microsoft wants the full replacement of the pop-up window designs that still retain the Windows 8 and Windows 7 design. The company is working on an appearance change for the four popups for Windows 11. They would now use the WinUI system and have rounded corners.

Not only the exterior design of the pop-up windows has been changed, but also the elements that make it up. Now the selection boxes and buttons are rounded, for a more modern design. 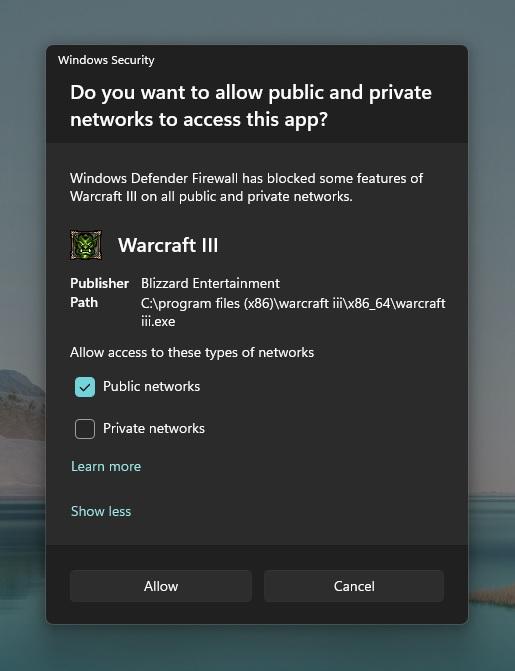 Within this modernization process, color adjustments would also be being made in the themes . Dark mode will now have a dark gray layout and the white tone in light mode will also be modified.

It has been highlighted from the company that it is necessary to “simplify the design” and focus on minor details. This means that, in addition to other improvements and optimizations, aesthetics will be taken into consideration. Normally, cosmetic changes are less noticeable or usually go largely unnoticed.

They have started testing the appearance for pop-ups like Windows Firewall, “Rename this PC”, “Reset this PC”, etc. Changes are also seen in the “Revert to previous build” dialog. Note that they are sections that are not normally visited, so we will not notice it so much, in this case.

Paving the way for Windows 12?

Microsoft quite surprised with the announcement of Windows 11, which was quite unexpected. It was said that Windows 10 would be the last great operating system that would be updated and optimized over time. The secret of Windows 11 was such that until a few weeks before its announcement, there was hardly any information about it.

Curiously, a year (more or less) after Windows 11 was announced, rumors of Windows 12 already began. But, given the low reception that this new version of Windows is having, it seems difficult to launch a new version in the coming years.

Windows 12 would only have a reason to be, if a totally new and revolutionary operating system is launched, which really changes. Launching something the same as the existing one or very similar, would not make sense. Well, actually, Windows 11 hardly changes from Windows 10, beyond something aesthetic.