We are at the end of the month, and, as usual, Microsoft is testing its new, optional quality patches for Windows 10. We normally do not recommend installing quality patches before their release within the cumulative operating system patches since they are in test phase and can give errors, as they have in the past. However, the new update KB5003690 fixes quite serious and annoying bugs within the operating system, and so far it has not shown serious problems , so the new June quality patches may be an exception.

These patches seem to address several pretty serious bugs in the operating system. One of them, which has affected many users, is the appearance of blurred text after activating the News and Interests panel in Windows 10. It also seems that several stability errors in the operating system are fixed and performance is improved when playing games. certain games. 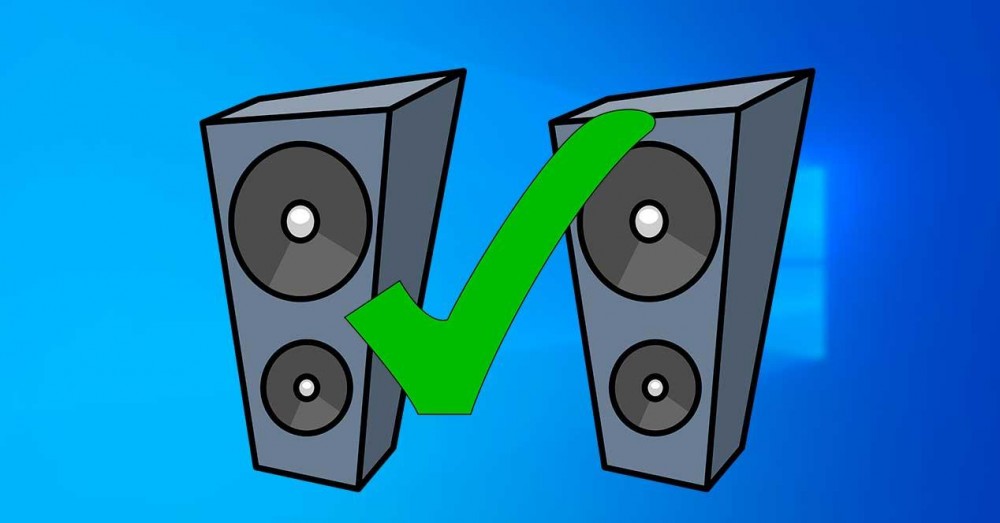 Now, it seems that there is also another bug that this new quality update addresses, a bug that will end with annoying high-pitched noises when using certain programs in the operating system.

The sound error has been present since March 2021

Since March, a significant number of users have been experiencing sound problems when using different applications in Windows 10. Users say that after installing the March quality patches (or April cumulative patches) they began to hear squeaky sounds, very loud noises. treble, when playing content with 5.1 Dolby Digital sound . This failure, in stereo configurations, does not occur.

Despite the fact that Windows has received two more cumulative updates (April and May), the problem has remained present in the operating system. Up to now. The new patch KB5003690 finally includes a fix that eliminates these sound problems. After installing the update, 5.1 audios in Dolby Digital should play back normally, without high-pitched noises or other sound imperfections.

The new cumulative Windows patch is an optional update. This means that, unlike security updates, the patch will not be downloaded and installed by hand. But, if we want to test it to end all these problems, we can do it by going into the Settings menu, under “Update and security> Windows Update” and looking for new updates by hand .

This patch will appear as an ” optional update “, so we will have to click on the option to download it to be able to install it on our PC. Once the computer has restarted, the corrections will be applied to the system.

If we do not want to install the patch manually yet, we will simply have to wait until the second Tuesday of July, Patch Tuesday, for the new security update to be downloaded and installed on the PC, which will be mandatory and will include this cumulative patch. In the meantime, we can change the speaker settings to stereo to avoid problems.

If this new quality update gives us new problems in Windows, we will simply have to uninstall it and wait for Microsoft to finish debugging it.