Just a few hours ago, Microsoft has finally released the first Windows 10 update of 2021: 21H1 . This comes as a minor update, without much news but with a good number of improvements and fixes that we cannot ignore. This version of Windows begins a new development cycle of 18 months, and considering that the 2004 version is no longer supported in just 6 months, the May 2021 Update is positioned as the best version that we can use until the arrival of Sun Valley , 21H2, after summer.

Windows 10 May 2021 Update will reach users through Windows Update as a minor update. If we already have our PC up to date, this update will be downloaded and installed in just a few seconds, being able to start enjoying the new version with just a normal restart. However, Microsoft has said that this 21H1 is going to have a long release, so it may take weeks, even months, before receiving this new version via Windows Update. 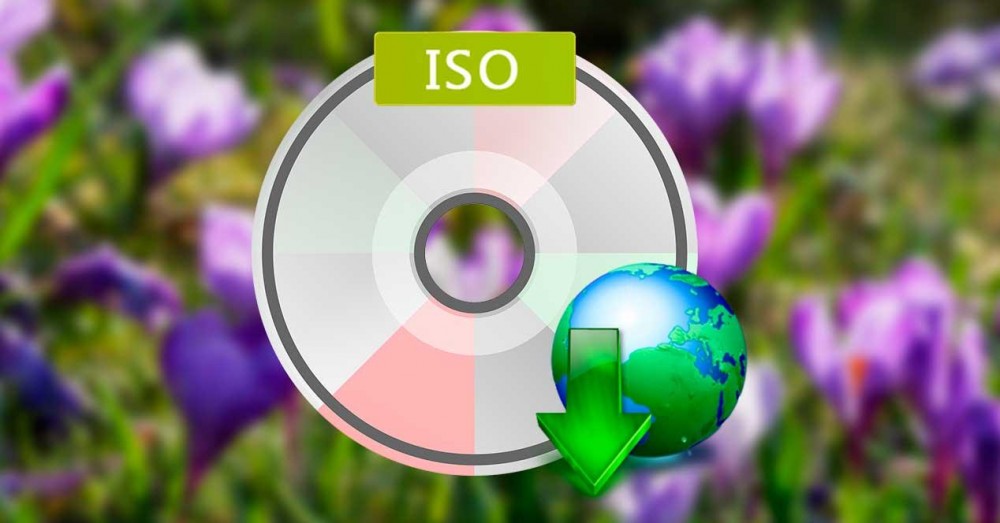 If it just coincides that we have to format our computer to make it like new, or we are going to install a Windows 10 on a computer, we can take advantage of and install this new version now. And for this, we will only need the new ISO that, for just a few hours, has already been available on Microsoft’s servers.

For a long time, the Insider Release and Beta channels have the same build that has reached the final version of 21H1, that is, build 19043.928 . Therefore, if we do not want to complicate ourselves, we can download one of these two ISO images right now from the Microsoft Insider download center. Of course, we must make sure that the build number matches the one we have said, since it could change in not a long time and, then, we would be lowering an unstable Windows 10 ISO.

The safest way to download the latest version of Windows ISO is from the Microsoft Download Center . From here we can download the Media Creation Tool, which is designed to guide us in the process of downloading and updating the operating system. Once the tool is downloaded, we execute it and follow the wizard, choosing the options “Create installation media” and “ISO file” when they appear on the screen. 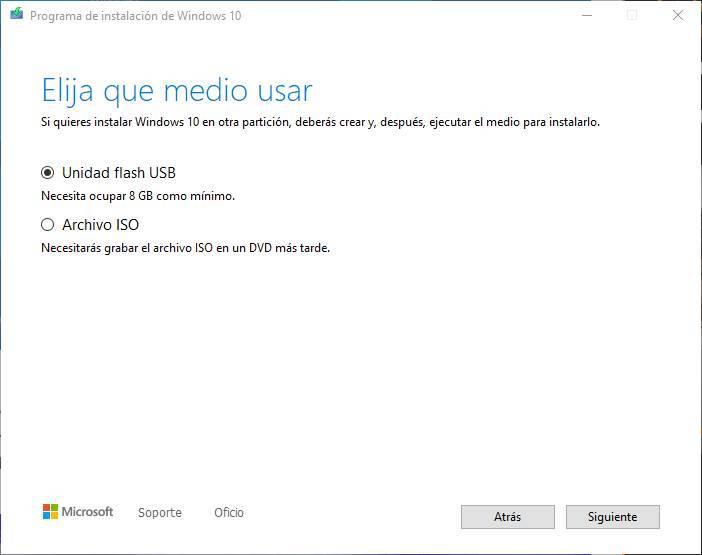 When the process is finished we will have the Windows 10 21H1 ISO downloaded. Now we can record this image to a USB and install the operating system from scratch on any computer, having it directly to the last.

If you don’t want to use the media creation tool, there is an alternative to download the Windows 10 ISO image directly from the company’s servers. This trick, which has been working for a long time, is based on the fact that, while when entering from PC, the media creation tool appears, if we enter from a mobile what we will see will be the direct link to the download of the image.

From Chrome, we enter the Microsoft download center, and open the development tools by pressing F12. Using the keyboard shortcut ” Ctrl + Shift + M ” we will open the device bar and choose, for example, an iPhone. Now, we press F5 to refresh and, instead of seeing the media creation tool, we will directly see the option to select the May 2021 Update. 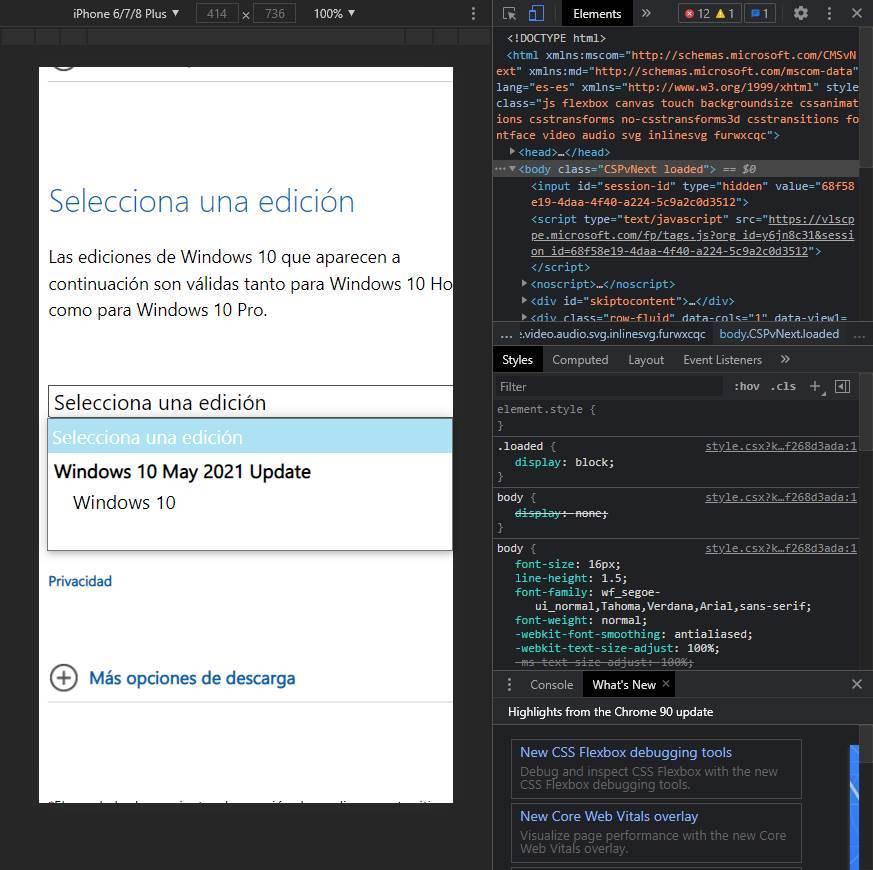