Today in all houses most enjoy Internet connection, but we continue with the same debate as always. Is it better to have a WiFi connection or is it to be done by network cable? Each of them offers advantages and disadvantages that we will learn about below, and of which, for its part, not everything has to focus on speed, but also on what happens to our security while we navigate.

By WiFi or cable, the two options to connect to the Internet The constant technological advance leads people to be more and more connected, and one of the consequences of this constant connectivity is perceived in instantaneous communications and custom, since technology users seek to obtain information or communicate immediate way .

That means, for its part, that we have many devices with Internet access in our homes. However, keep in mind that it is not always easy to connect from the entire house. Sometimes the wireless network does not reach or the quality is weak . And much of it is seen with the different ways we have to operate with our Internet.

The options to connect to the Internet are mainly two: the first is wirelessly through WiFi, while the second is through a network cable, commonly known as Ethernet . But are they both equally accurate? What about security?

what do we have with them

But let’s go to the key; The reality is that using an Ethernet network cable is much faster than using a WiFi connection. So clear and direct. And it is that, as we can see, WiFi makes us lose 65% of the connection on average. The average of 100 Mbps connections stays at about 36 real Mbps, in the case of 200 Mbps, the averages are usually around 100 Mbps. 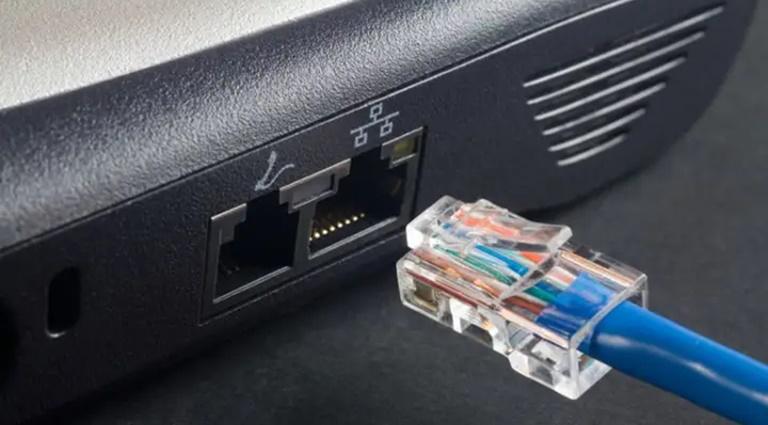 And that the new WiFi standards, such as 802.11ac, offer maximum speeds per band of 866.7 Mb / s. It is then when we say that, as a first and great difference, we find that the network cable is more efficient in terms of speed than WiFi, where with these wireless connections, and in most cases, they do not manage to exploit all their potential because they are affected by different obstacles that limit the range of our wireless network (doors, ceilings and other barriers in the environment); but that doesn’t mean wireless is a bad option. Quite the contrary.

For the cable connection, on the other hand, what we see is that this is a way of being connected to the Internet from your home through a cable that allows you to connect a series of devices with an Ethernet port to the network. Its main advantage is that it allows you to be connected with 100% of the broadband contracted with the router, which intensifies the signal since it avoids the aforementioned interference and barriers that usually occur with WiFi.

In any case, it is true that comfort is not the best with it. This is because the inconvenience of the cable appears here, which limits the mobility of users, while, depending on who it is for, it can be unsightly since we will have to have a wired network throughout the house.

Security, key for the network cable: it has fewer risks

So, if we want to transfer files at maximum speed between devices, the Ethernet network cable will be the most suitable before WiFi. Here the speed that we have contracted to access the Internet is not important, so we will look for the maximum performance of the cable.

But what about security ? Here it is worth mentioning that wireless connections are weaker compared to Ethernet. There are numerous types of attacks that can be performed remotely, both to deauthenticate a device and to break the encryption key and break into a network. 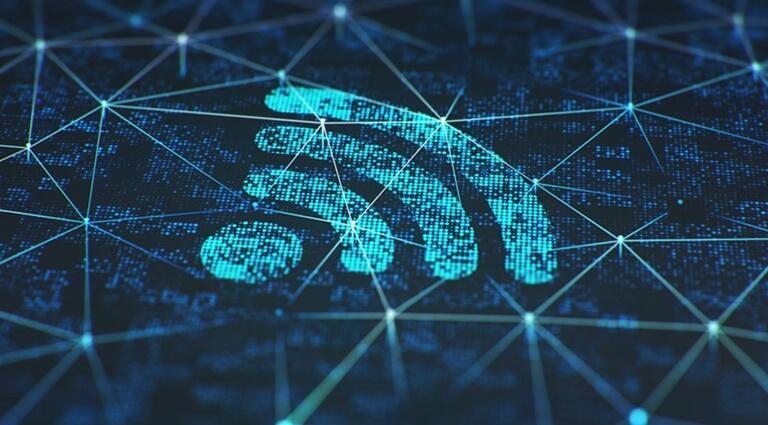 Furthermore, with a greater or lesser measure of success, an attacker could block this type of wireless communication through jammers or signal inhibitors. In this sense, as such, we can count on attacks as common as the one that uses false access points from which the victim is connected to the attacker who can spy on their traffic and steal their data.

These attacks are impossible to do remotely over an Ethernet network, as they could only be done with physical access. Because of this, wired connections are more secure than wireless communications, since there is less risk of incidents .