The Wi-Fi Alliance continues to work to offer new standards that improve our daily use of our devices. After having started working on it almost a decade ago, the association has finally announced the completion of the standard and the date on which they will begin to certify devices that can use a new long-range frequency band.

The new 802.11ah WiFi standard , better known as WiFi HaLow , is aimed at low-consumption Internet-connected devices that are included in the IoT. Low consumption devices currently use technologies such as Bluetooth, WiFi or ZigBee , but a long-range unified standard was lacking and offers the same universal compatibility as WiFi, key so that, for example, products from different manufacturers can be understood each. 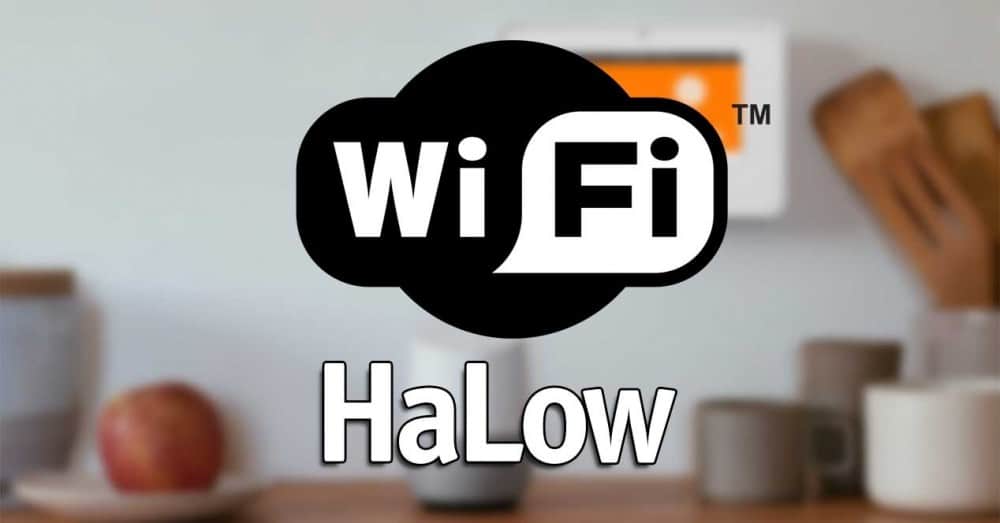 Therefore, HaLow WiFi combines the best in terms of range, performance, density, low power consumption, and cost of deployment. The WiFi Alliance says it is not perfect, but it is the standard that comes closest to perfect in these types of situations. 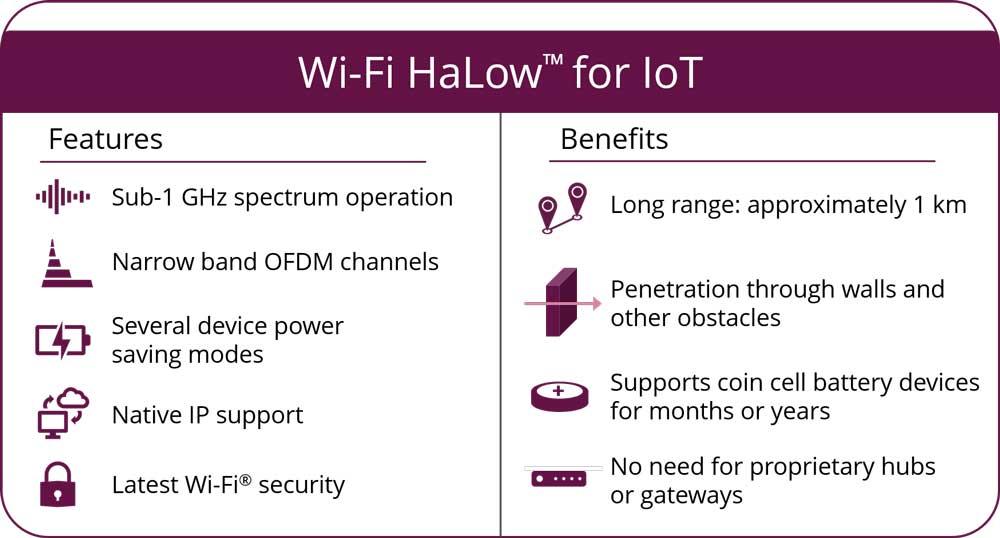 In terms of frequency range, we have that the HaLow WiFi operates between the frequencies of 750 and 928 MHz , guaranteeing a long range and low consumption thanks to the use of narrow band WiFi channels, directing the signal power exactly where it is needed. . With this, it manages to transmit at a greater distance and generates less interference, since it releases the 2.4, 5 and 6 GHz frequencies. In the tests, the devices have no problems reaching distances of hundreds of meters, even approaching one kilometer .

At the performance level, we find the use of 256-QAM modulation , allowing to reach speeds of up to 87 or 237 Mbps depending on the used group of MCS (Modulation and Coding Schemes). In addition, it allows you to use several streams at the same time. In the following table we see all the maximum speeds that can be reached with the different modulations. 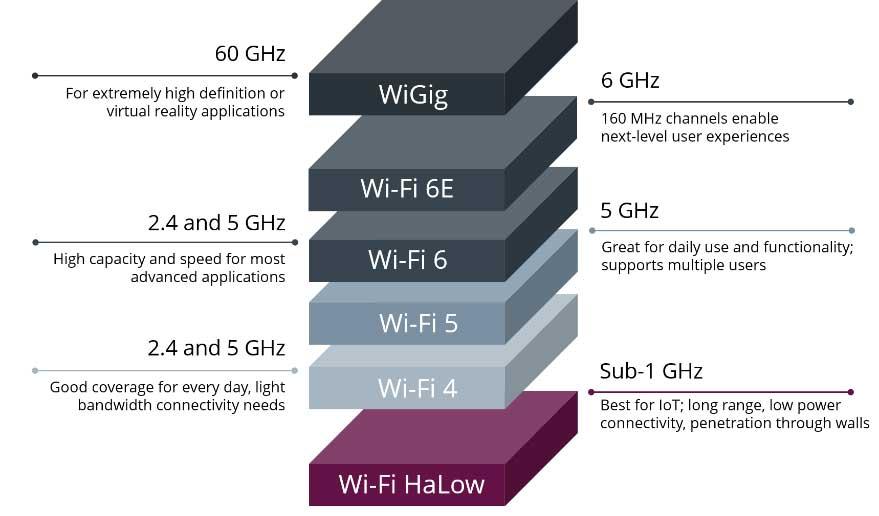 In terms of density , the figures are spectacular, since a single access point can manage up to 8,191 devices , although the actual number may be limited depending on the implementation and the type of network in which the devices are used.

Consumption is another of the strengths of this standard, using the energy saving modes used by current WiFi. It also has a feature called Target Wake Time (TWT) , which specifies how much time passes between the access point and the device communicating with each other, waking up to send data. In turn, we also find BSS Coloring, as in WiFi 6, making communications even more efficient

Finally, we have the deployment cost , which is lower than with other devices thanks to a more efficient use of the silicon they integrate, occupying less size and using fewer materials.

HaLow WiFi will begin to arrive at the end of 2021

The Wi-Fi Alliance states that it will begin to certify the first devices under this standard from the fourth quarter of 2021, so the first commercial devices should be on sale from the beginning of 2022 .