Many people buy WiFi repeaters in order to have better coverage where the router does not reach. This option is, without a doubt, the cheapest of all because we will simply have to buy a device with a price of around €50. However, it is not recommended to play online if your computer connects to the repeater via WiFi , if you are thinking of buying a WiFi repeater to improve latency in your online games, we have bad news for you, and that is that it will work worse than before.

Playing online by connecting to a WiFi repeater is an error 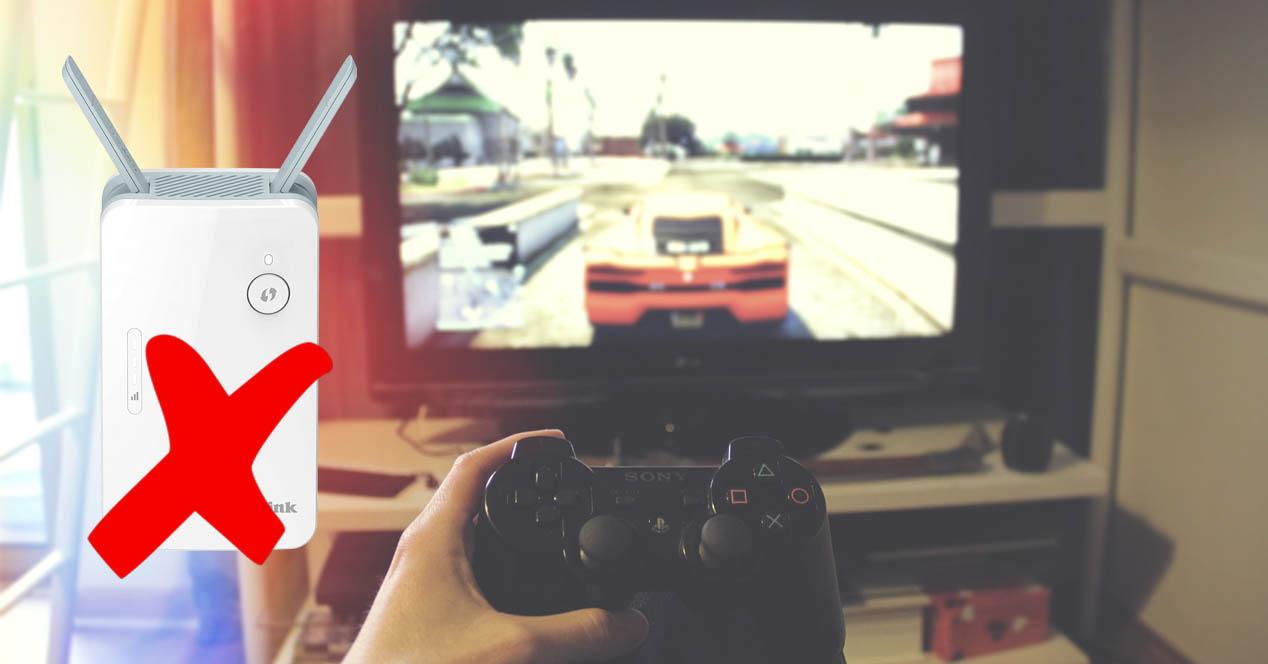 The first thing you should know if you want to play online with guarantees, is that it is never recommended to use WiFi connectivity to connect to the Internet , but you should connect by cable whenever possible. Reasons to use cable instead of Wi-Fi connection are as follows: 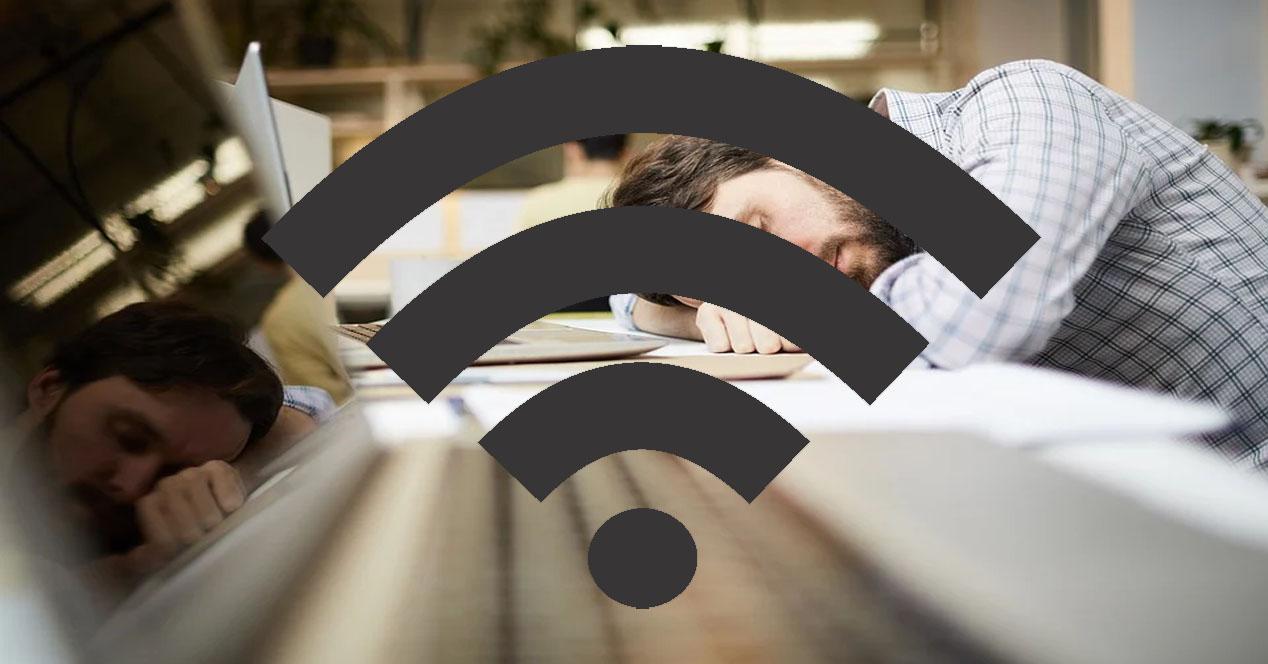 Therefore, the user experience is clearly worse if you connect via WiFi than if you use the cable to play online. This user experience radically worsens if you decide to use a WiFi repeater to extend the wireless signal, and you connect to it believing that the network will work better for you, this is a mistake. Now you can have greater coverage, provided by the repeater, but it does not mean that you will have a higher speed or that the latency will decrease, on the contrary. Also, you could have WiFi outages if you put the repeater too far from the router.

When we connect a WiFi repeater to the main router, we must bear in mind that the bandwidth that we will obtain from the clients that connect to the repeater will be approximately half that of connecting directly to the wireless router. This is due to the very nature of the WiFi wireless network, where each “repeater” provides half of the available bandwidth on the link. In addition to having less bandwidth, playing online is worse because of this:

As you can see, it is a complete mistake to use a WiFi repeater for online games, believing that the connection will work better for you. 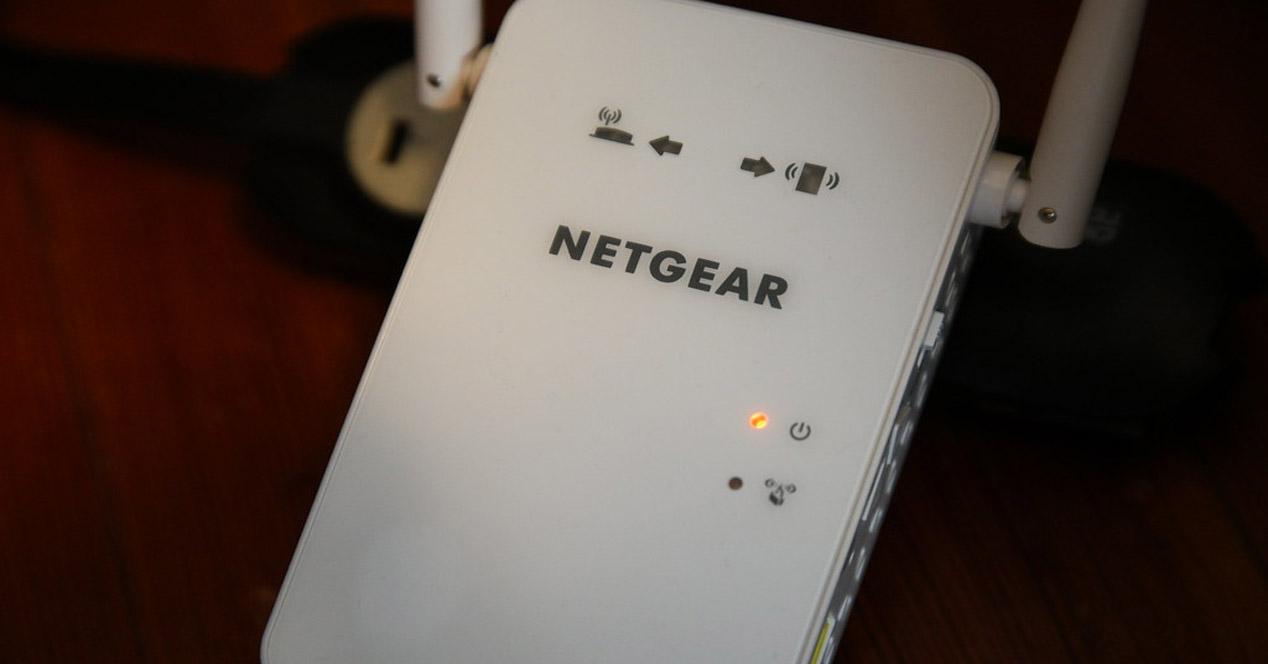 If you use an old router as a WiFi repeater , you would also be in the same scenario.

What can I do to improve it and play well?

If you have to use a WiFi repeater to have wireless coverage throughout your home, what you could do to improve it is the following:

Of course, one option that you should consider would be to buy some Powerline PLC devices. These types of devices allow us to connect to the local network and the Internet through the electrical network. Generally, if we use PLC Powerline, we will have less latency in the connection and less jitter, however, everything will depend on the state of your electrical network at home and also if you use electrical appliances that require a lot of energy in a short time, such as the oven or the ceramic hob. . By using these devices we will have a higher latency and jitter while that consumption lasts.