There is no difference between whether you are driving your car or whether you are standing in a parking lot, the latter is the most common when selling a car. But the reality is that putting up the ‘for sale’ sign is a practice that is prohibited and can result in a significant fine.

The practice of ‘for sale’ in your car is prohibited 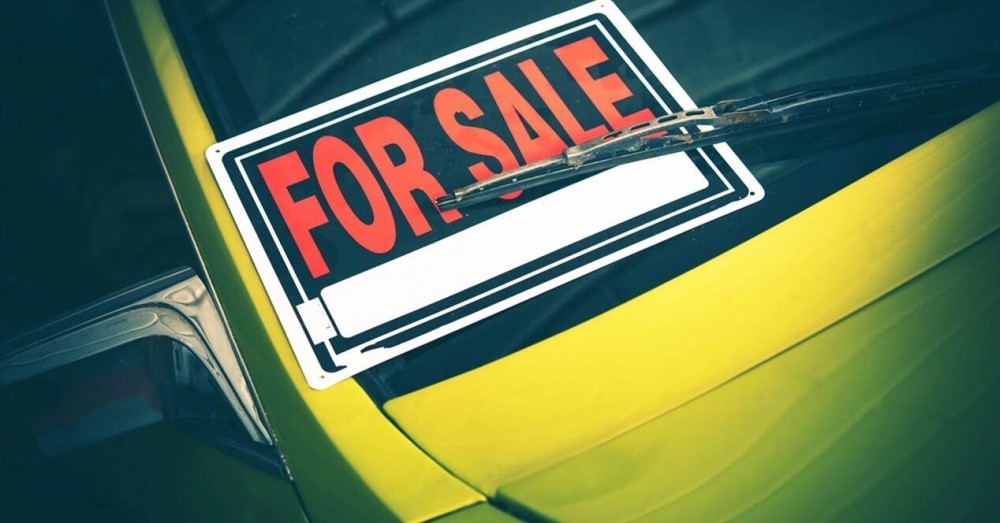 A few years ago it was quite common to find cars on the street with the “for sale” sign occupying one of their windows. It was perfectly understandable, since it was a time when word of mouth was the main way to close a sale.

Currently there are many channels to sell the car on the internet, so it is not so common to see said poster. For this reason and because it is also totally prohibited and can carry a hefty fine. Likewise, it is true that it is something relatively unknown, but the law expressly prevents the placement of posters inside the car.

This prohibition is present throughout the national scene when the circumstance occurs that the car is running. It makes a lot of logic, since any object that is fixed to the moons will be partially impeding visibility with the consequent danger that this practice has.

The reasons why it is illegal

Driving with the sign attached to one of the windows is considered a serious infraction, which is why there are usually fines of about 200 euros. And because? Because it is forbidden to drive with objects on the windows that reduce the driver’s visibility , regardless of the size of the poster or the details that appear on it. Advertisements that inform of the sale of a vehicle violate article 19.1 of the general traffic regulations

The best thing here is to ask at the town hall if it is allowed to leave the ‘for sale’ sign hanging in the car, since in many municipalities there are regulations regarding surreptitious advertising and there are procedures to carry out if you want to carry out such an activity. 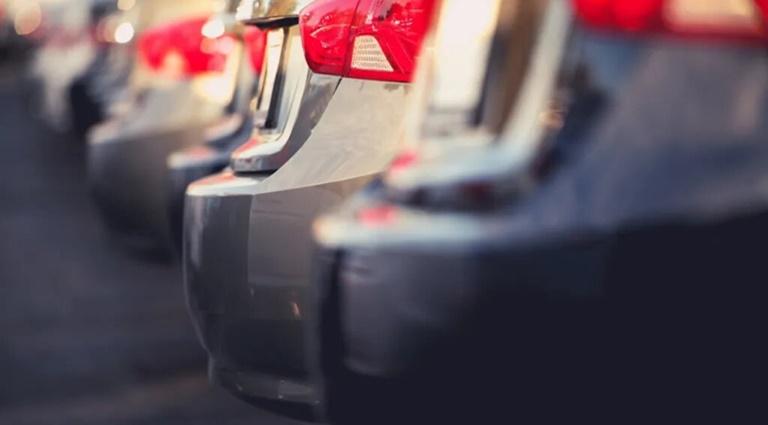 Normally, these signs are seen on parked vehicles, but they can also be seen on those that are circulating. In both cases, the DGT considers that an illegality is being committed.

On the other hand, as alerted by associations of vehicle dealers such as Ancove, sometimes these vehicles, generally cheap and that report great discounts and opportunities, do not belong to individuals but cover up illegal commercial activities carried out by organized groups on public roads. Also, you have to know that they do not offer the guarantee of authorized centers or legal buying-selling platforms either.

As of today, there are many ways to advertise it on the internet for free (such as Scout24 , among others), so it is a bit of an archaic way to put a car up for sale, although it still happens.