Next August 11, Samsung will celebrate its new Unpacked event, where the brand’s new folding mobile phones are expected to be presented. And with them could come a new component to the family of smart pens, the S Pen Pro . Now we have known some of the keys that will make it a more advanced model.

Smart pens or Stylus for phones have not caught on in the market over the last few years. Only Samsung has insisted on them year after year, while some brands like Motorola are now betting on them as well. But without a doubt the Koreans are the real promoters of these pencils. What will justify your last name “Pro”

The S Pen has been with us for many years in different generations of phones. But this 2021 precisely we are going to meet an S Pen Pro, which had already been leaked at the beginning of July. That leak was basically based on the mere existence of the pencil, but little else, there were not many details of why this model was going to be called Pro, and what characteristics were going to justify its existence. Well, now we know more details about this model , which give us an idea of what it will offer us in a couple of weeks. 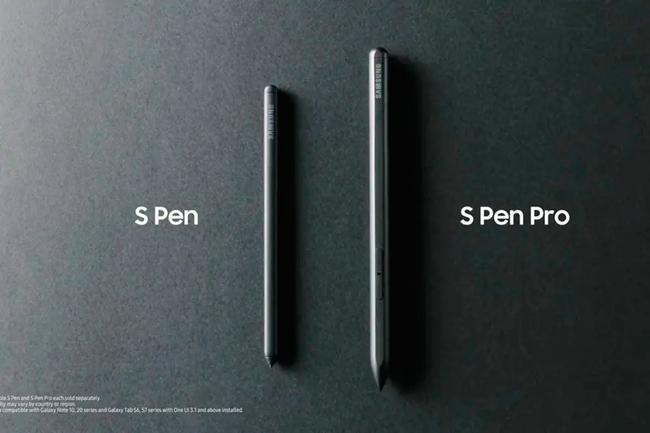 Well, those characteristics that have been leaked now suggest that this pencil can be used with the folding screen of the Samsung Galaxy Z Fold3, without scratching the screen , something that was not possible until now with the standard model. Therefore, only this feature would justify its purchase for users of Samsung folding mobiles. It would have 4096 pressure points, it would be charged via a USB Type-C connector, and it would be magnetically attached to the phone with a special case. 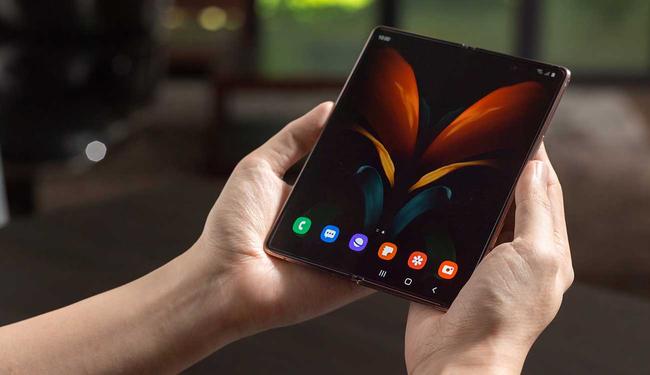 Another important aspect would have to do with Bluetooth connectivity, which will be LE , the same that was expected for the Samsung Galaxy S21 Ultra pencil, but that we never saw arrive. Therefore, everything suggests that this Pro version will be unique, especially because it is designed for the screens of folding mobiles, which as you know are much more fragile in all aspects than those we have on traditional mobiles.

Already in the month of July we saw an image that showed us the appearance of the new S Pen Pro compared to the traditional model. And we could see that it was a bigger pencil, not only thicker, but also longer . 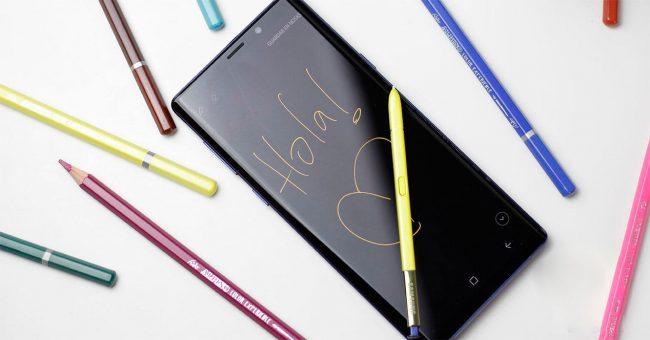 Something that can also make sense when we are using it on larger screens such as folding mobile phones when they are open. Therefore we are facing a new pencil that Samsung has created ad hoc for its new folding, which will see the light of next August 11.