In recent days we have officially known the existence of MagDart , the first magnetic charging technology in an Android mobile. But as you know, this technology started with the iPhone 12, which Magsafe released at the end of last year. Now it seems that OPPO is going to have something to say in this market with its own alternative.

We already know that everything Apple touches turns into gold, although this is not necessarily a great innovation. And it is that the magnetic charge is not going to revolutionize the mobile market, but it does attract the attention of users. And there are the brands with Android phones, now on the move to offer their own proposals for a technology that we do not know the acceptance that will have among Android users. This is the new magnetic charger from Oppo

Realme has announced an event for next August 3, where it will officially present its first MagDart chargers, magnetic charging, in addition to presenting its first compatible phone. On this occasion, some renderings have been leaked that show us Oppo’s commitment to this type of technology. And it is logical if we consider that Realme is a subsidiary brand of Oppo itself, so it makes sense that they have developed this technology almost on par with their other brand. In the renderings we can simply see two chargers in the shape of a mat, with an oval appearance. 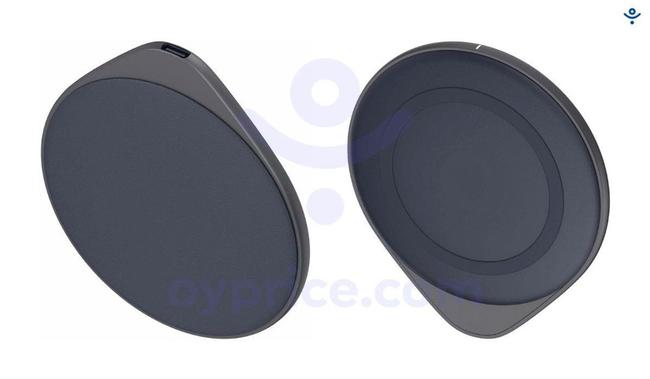 It is the only thing that there is at the moment, some images where you can see that the charger is very thin, and that it will be recharged through a USB type C connector. There are no more technical details about this charger, so in this aspect little more is you can speculate. What is already quite relevant is that Oppo is already working on its own alternative from both Magsafe and MagDart. Being not very creative we could think that this new technology of the Chinese brand could be called MagVOOC, which as you know is the traditional name of its fast charging systems.

And the first compatible mobile of the brand?

As you know, this technology not only consists of a special charger with a magnetic surface. But it must also exist within the phone, and be linked to its electronics. Therefore, although we now know this technology, it cannot make any sense without a compatible mobile. 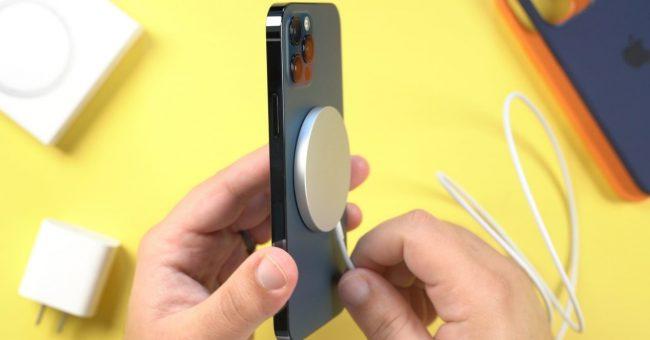 In Apple they are the iPhone 12, in Realme the new “Flash” and in the case of Oppo surely there will have to be. And the normal thing is that we meet him in the coming months. We bet on it being a new variant of the Reno range , which as you know is the most numerous and given to the extravagances of the Chinese firm.