It is often said that the more resolution a monitor has, then the better image quality. Well, if you are very profane in this and if they talk to you about resolutions it sounds like an unknown language to you, then don’t worry. Since we are going to teach you the relationship between image quality and the resolution of your monitor.

The market is full of monitors of all kinds that are promoted with different resolutions and the higher the resolution, the better the image quality they provide. Most of our readers know very well what a pixel is and its relationship with image quality. However, we have decided to simplify it so that those less experienced in the subject can be clear about this basic concept.

Number of pixels and image quality are related.

The images we see on our PC screens today are represented on screens made up of millions of points that we call pixels. Each one of them composed of very small lights in which each one of them represents a color of the RGB spectrum, in such a way that when combining them the colors are generated. Then we have the luminance, which is the light intensity of each color and can come from the lights themselves or through a separate panel. 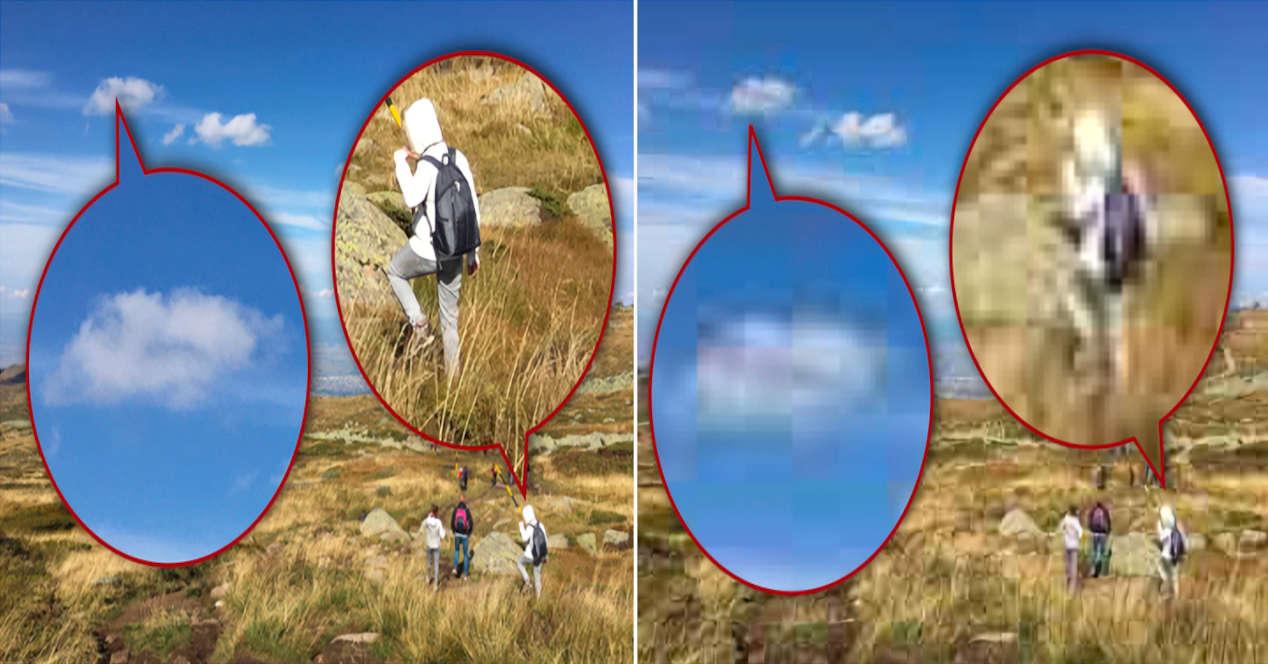 From the PC side, we call each image that is seen on the screen a frame or frame and in terms of memory, what is stored in an orderly manner is the color and luminance value combined in a single information and in an orderly manner. That is, from the first pixel that is located on the top left to the last pixel on the bottom right. This information is passed tens of times per second to the monitor or television, all using a video interface such as DisplayPort or HDMI and using the graphics card’s display driver for it.

Therefore, the pixel is the minimum information value of an image, there cannot be an image that has a resolution below one pixel and the fact of having fewer pixels also implies having less information in the image. So logically if we have an image with less resolution the image quality will suffer.

What happens if we reduce the size of an image?

Many times due to lack of space we have been forced to cut the resolution of an image, the result has often been that under our perception the image does not seem to exist a loss of image quality. However, that is an optical illusion. Since depending on the distance from the monitor and the density of these on the screen, we cannot tell the difference if there are a greater number of pixels. 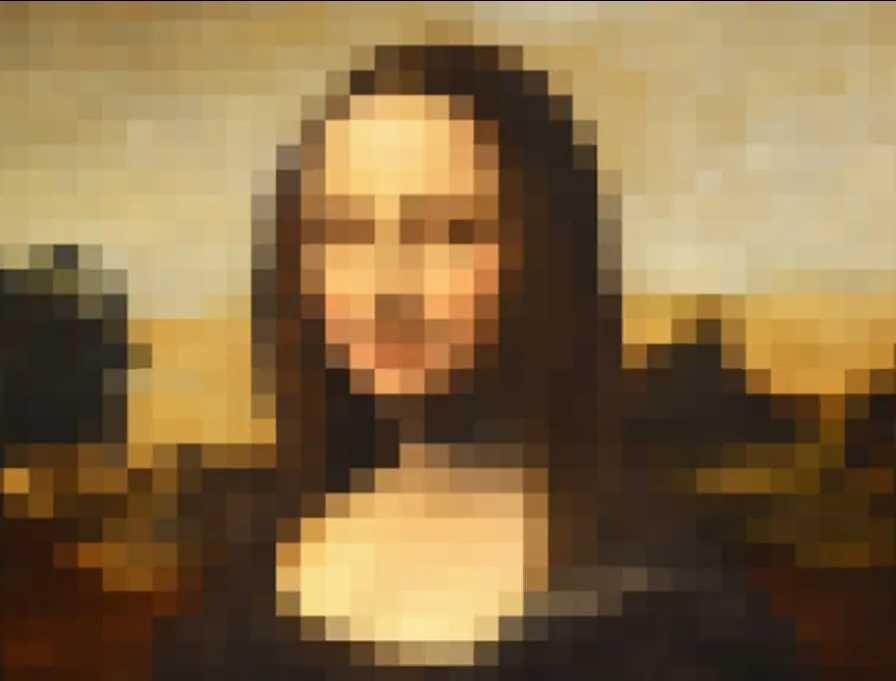 Technically, our vision is performing a simplification of the “pixels”, in order to carry out the process of simplifying an image so that it can be represented with fewer pixels. Obviously, the process doesn’t always work and if the screen resolution is too small, detail is lost. The process? Well, through a mathematical formula, the values of the points in each area of the screen are taken into account and a new pixel is generated that has the closest information.

Obviously with this we get the image to occupy less megabytes in storage, the problem that we have had is a process of information destruction that will not be recovered and, therefore, in principle it will be impossible to generate the same image at the original resolution . At best we can expect an AI to hallucinate a higher resolution version of the image, but depending on having enough information to do so or lack of it can create aberrations or inaccurate images.

The importance of file formats

There is another way to crop the information of an image and using image file formats, which can be with loss of detail or preserving the original image quality. In all of them, the key is that instead of storing the color information for each pixel as it is, the information is encrypted to be able to represent it with fewer bits and thus make them occupy less space. The downside is that a conversion process is required, carried out by an algorithm that is responsible for reconstructing the original image. 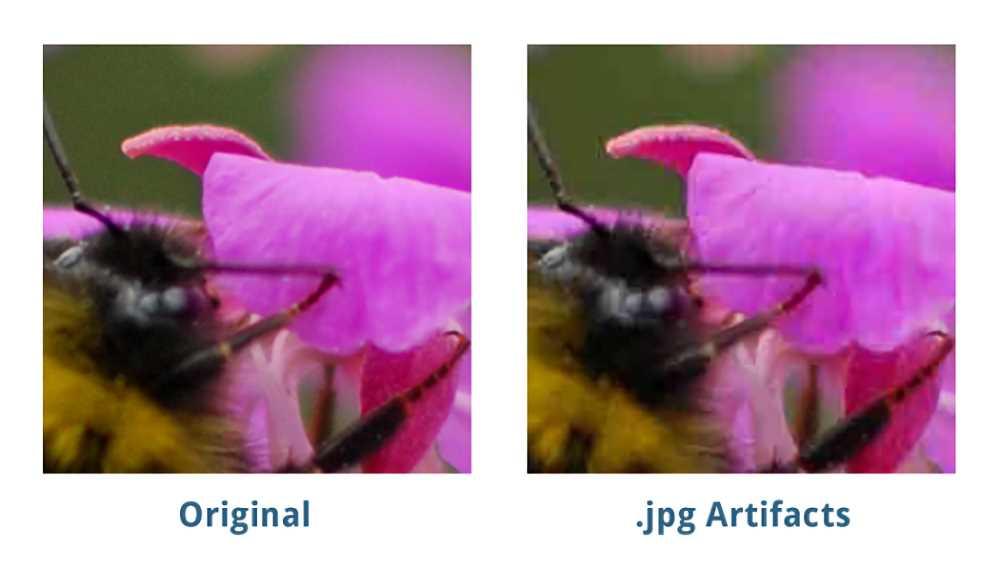 However, this is not always the case and there are image formats such as JPEG that end up generating artifacts or errors if the information ends up being encrypted in a few bits. In other words, if it ends up compressing too much. This is where the image AIs also come in, but in a different way than the increase in resolution. They learn to identify these common failures and how they occur and to restore the image to its original quality, which allows them to be enjoyed using less space, but without losing quality.