Both Intel and AMD have the contact pins to “connect” to the socket on the motherboard. It is true that AMD processors have physical pins and socket holes, while Intel processors are flat -but they still have pins-, those physical pins being in the socket itself. In any case, why don’t they have a single flat contact ? Everything has its explanation.

AMD processors have what is known as a PGA socket , named after the English “Pin Grid Array”, while Intel processors use an LGA socket , which comes from the term “Land Grid Array”. The difference between them lies, basically speaking, in that the contact pins of the former are on the processor, while the latter are on the motherboard socket, but both use precisely that, pins . 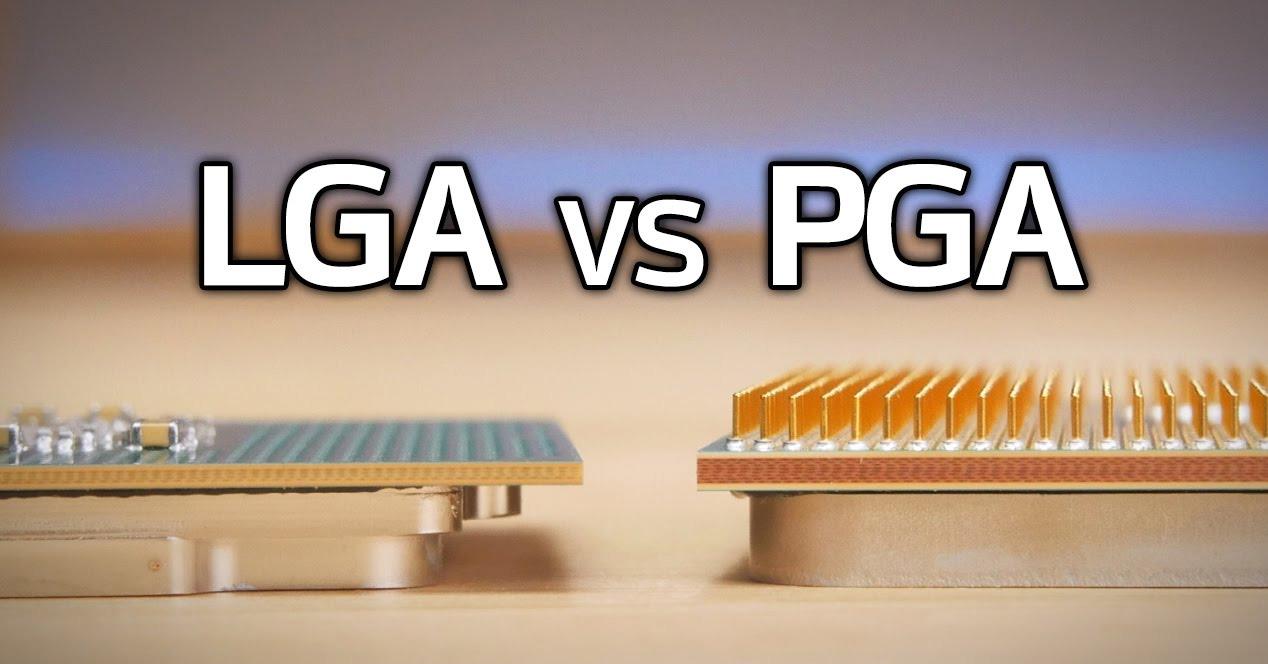 There is a third type of socket, called BGA for Ball Grid Array, which in this case is soldered to the socket, but in any case it also has the same pin-based design. So the question is: why isn’t there a single flat contact between the processor and the socket?

Why Processors Use Connection Pins

The reasons why the processors and the sockets to which they are connected use this system are several, and the first of them is that if there were a single flat contact both on the processor and on the motherboard, it would require that one and the other were perfectly flat and that, in addition, they were resistant enough not to suffer deformations under any circumstances.

In addition to that, it would be necessary to make sure before connecting that both surfaces are perfectly clean , as a simple speck of dust could ruin the connection, otherwise, as soon as there is the slightest protrusion or particle between both contacts, it is already it would not be perfect and errors would occur.

But physical reasons are not the only reasons why engineers continue to use the connection pins in processors, as there are other circumstances that they must take into account. For example, having separate pin connections allows for greater tolerance to temperatures and magnetostriction, since each pin is separated by a “chunk” of PCB that isolates it from those next to it.

This is where the CTE, or coefficient of thermal expansion, comes into play. As the processor moves from room temperature to its operating temperature, individual materials expand at different rates, causing mechanical stress that manifests itself as bending of the Z axis. If only a single contact processor and socket could be created flat, smooth and clean enough, yet when heated it would expand equally, at least with the materials we have at our disposal in modern computing.

As far as possible, when designing a processor it is desirable that the electrical paths have good conductivity . Soldering on the BGA sockets does a pretty decent job in this regard, while on AMD’s PGA sockets the pins are pressed in and friction in some jaws, so the conductivity is just as good. As for Intel’s LGA sockets, they have elastic pins (which have a spring or shock absorber effect) so they make almost perfect contact with the contacts of the processor itself. 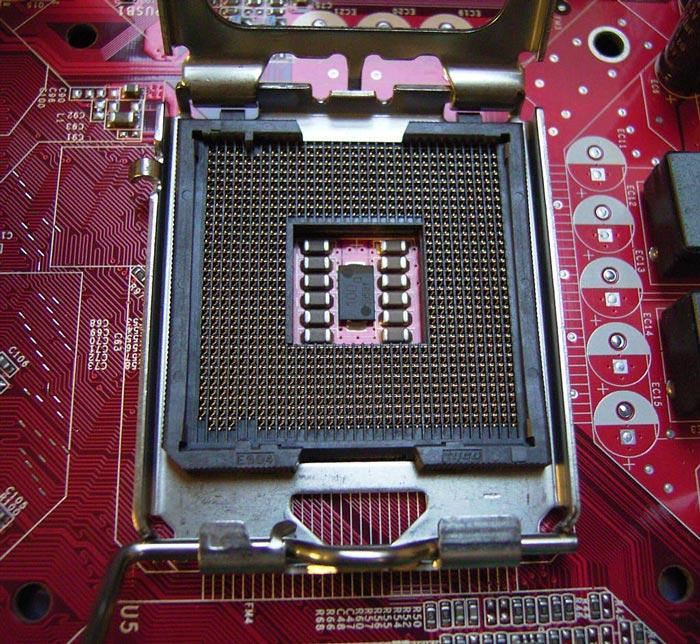 Returning to the supposed processor and socket with a single flat contact, this would be a real problem because the slightest imperfection in either of the two surfaces, the mechanical expansion of the materials or the vibrations of the heatsink fan motor itself could create instability. Remember that when we talk about processors what we handle are elements with microns of precision.

Finally, for engineers creating processors with different and numerous different pins allows better organizing electrical designs, for example assigning to the peripheral pins a mere electrical function while others may be solely for data, for example.

Essentially, these are the reasons that processors continue, and will continue, to have connection pins instead of using a single flat surface to connect to the motherboard.