There are many types of viruses, Trojans, and other threats that can compromise our systems. It doesn’t matter what device we use, it doesn’t matter what operating system. To deal with these problems it is necessary to have certain tools and to carry out some tips. However, we must also know what we are dealing with. In this article we are going to talk about what IDP.Generic is, a threat that can affect Windows and put our system on alert. We will also give advice to avoid being victims of this problem, which in the end is the most important thing.

IDP.Generic, a security problem in Windows

Windows 10 is today the most widely used operating system on desktop computers. This makes it possible for hackers to set their sights here, as they would have a better chance of success. They could launch malware campaigns targeting this system, look for possible vulnerabilities to exploit, create malicious software that affects programs and components … 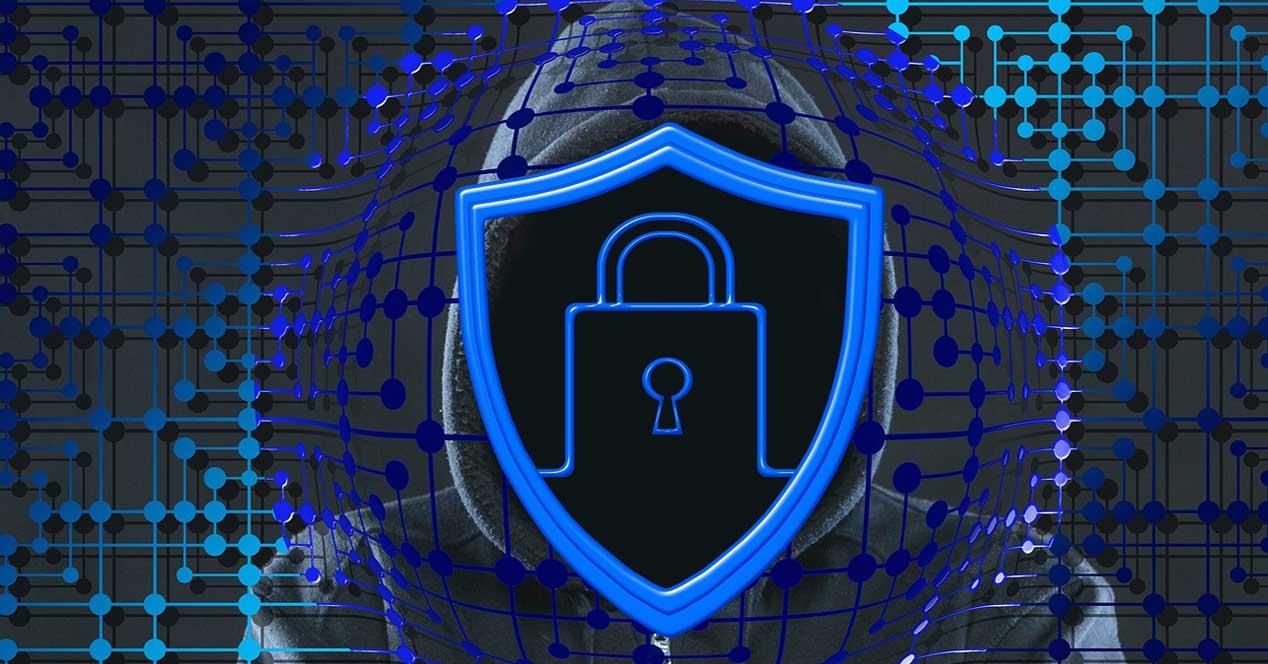 Now, what is IDP.Generic? It is a threat that the antivirus can show us in Windows at any given moment. A problem that could seriously jeopardize our security. Basically what it tells us is that we are dealing with generic malware, which in many cases is usually a Trojan.

IDP indicates that it is a threat that can steal our identity . Malicious software created with the aim of collecting data, passwords and, ultimately, putting our privacy at risk. If this message appears, our antivirus cannot correctly recognize the threat.

Is IDP.Generic dangerous? The truth is that it could be. There is a possibility that it is a false positive, a file that Windows does not recognize and understands that it may be a threat. But it could also be a very dangerous Trojan that effectively seeks to steal our data.

How did Windows get infected with this threat?

At this point we will wonder how our computer could be infected with IDP.Generic. Logically something had to happen. We have had to do something or hackers have had to rely on some problem. We are going to explain what the main causes are.

One of the reasons why the IDP.Generic threat appears in Windows is after having installed some type of malicious software . This mainly happens if we have downloaded a program from third-party sources and not from the official pages.

Having an unofficial program on our team can be a problem. It could have been maliciously modified to act like a Trojan and steal data. This would result in the antivirus detecting such a threat, even if it does not recognize the exact name. 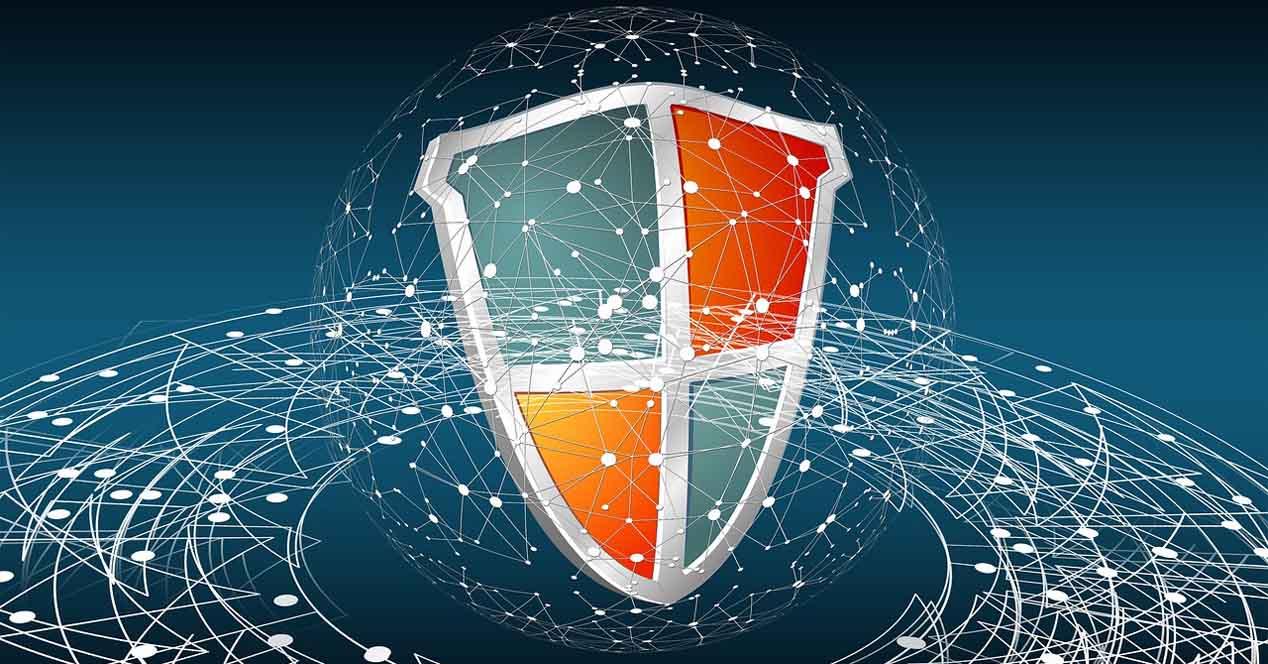 Email is a widely used means of communication. It is used to be in contact with friends and family and is used by both private users and companies and organizations. However, it can also be the entry of very varied threats.

If we see that our antivirus launches a warning that we have some type of malware on the computer, it may be an attachment that we have downloaded by e-mail. It could be a PDF, image, text file …

Vulnerability in the system

Attackers rely heavily on bugs they find in the systems or in whatever program we are using. Those vulnerabilities can be the gateway to sneaking Trojans, which could result in us seeing IDP.Generic on Windows.

This is something that can mainly affect operating systems. Maybe we are using an outdated version or there was a problem. An attacker can take advantage of this and carry out his attacks.

Another issue to take into account is that we have been able to click on a dangerous link that has taken us to a website for downloading files that are malware. This way they could have sneaked a Trojan onto the device and have full control.

How to avoid IDP.Generic

We have seen what IDP.Generic is and how it could have reached our computer. Now we are going to give some tips to avoid falling victim to this and other similar problems. We will give some recommendations to improve security.

A fundamental factor is going to be having security tools in our system. We must avoid the entry of malware of all kinds, which could lead to problems such as IDP.Generic in Windows. There are many options that we have available and we must apply it to any operating system or device that we use.

We can name as something basic to have an antivirus. It is a tool that will detect malicious software and allow us to solve problems that may arise. But there are many more options, such as a firewall or browser extensions.

We have seen that one of the reasons why Trojans can sneak in, as is the case we mentioned, is through vulnerabilities in the system. To correct them there is no better way than to have the equipment always updated .

At all times you must add the patches that are available. We must do this in operating systems, but also in any program that we have installed. It is something very important that we must not overlook.

Something very important is also to download programs only from reliable sources . We must use official stores, pages of the software we want to install and never do it from third-party sites, as they could have been maliciously modified.

This helps us avoid dangerous applications, programs that could infect our computer and be the gateway for other varieties of malware. Especially Trojans can cause such problems.

Common sense cannot be lacking. It is essential not to make mistakes, such as downloading a dangerous file by email, accessing an insecure website, or logging in from unprotected public networks. This could help hackers carry out their attacks.

Therefore, IDP.Generic is a problem that can appear in Windows when it detects malware, usually a Trojan, that it does not recognize. It is important to follow the advice we have given to be protected and not have problems that may affect our security and privacy on the network.