Surely you have noticed that, despite the fact that both AMD and NVIDIA always show their own models of graphics cards, it is quite difficult to find them in the market (in fact, until recently, when NVIDIA has decided to sell its own graphics, it was practically impossible to do so ), delegating to assemblers the task of selling their GPUs . In this article we are going to tell you why this is so, and why neither AMD nor NVIDIA sell their own-made graphics cards in large volume.

Traditionally, AMD only manufactures a handful of BBA (Built by AMD) graphics cards, which are the ones it sends us to the analysts for their corresponding reviews, and the ones it uses for presentations, but does not sell them. Until recently NVIDIA did the same with BBNs (Build by NVIDIA), but recently it created the Founders Edition that it sells directly from its website. Even so both AMD and NVIDIA sell the bulk of their GPUs through assemblers, did you know why they do so? AMD and NVIDIA’s own graphics and cost

The reasons why AMD and NVIDIA work in the market in this way are various, and essentially have to do with cost and logistics. Despite the fact that both are large and global companies, which sell their products all over the world, it is not easy at all to be able to get their products worldwide, at least not in the volume that marks the demand of the users. 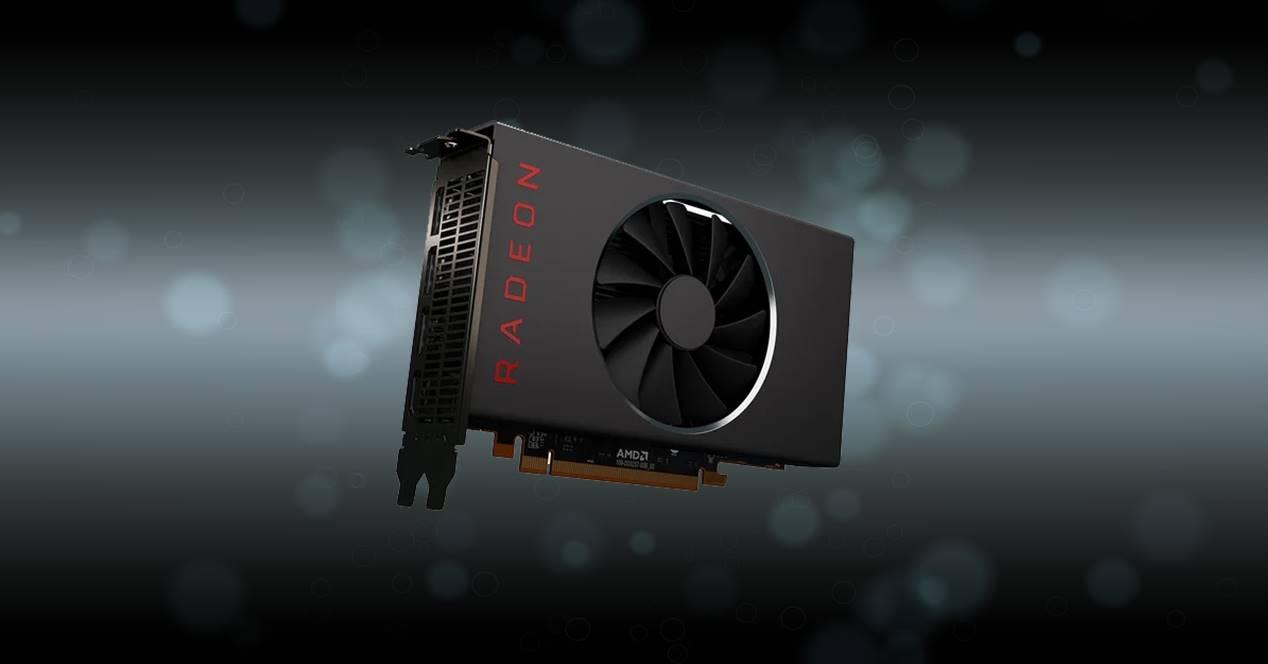 It is true that, especially as soon as a new model of graphics card is launched on the market, we can see custom graphics cards from manufacturers, both from NVIDIA and AMD, which are a copy of their own models but those who have changed the logo to replace it with the assembler’s own. This is because when AMD and NVIDIA send the initial design to the assemblers, the simplest thing for them is to copy it, since they take much less time to do that than to analyze the PCB and adapt their custom heatsinks for the specific model.

Of course, the same happens with the factory Overclocked versions, since they need some time to do their internal tests and thus guarantee the expected performance and stability. 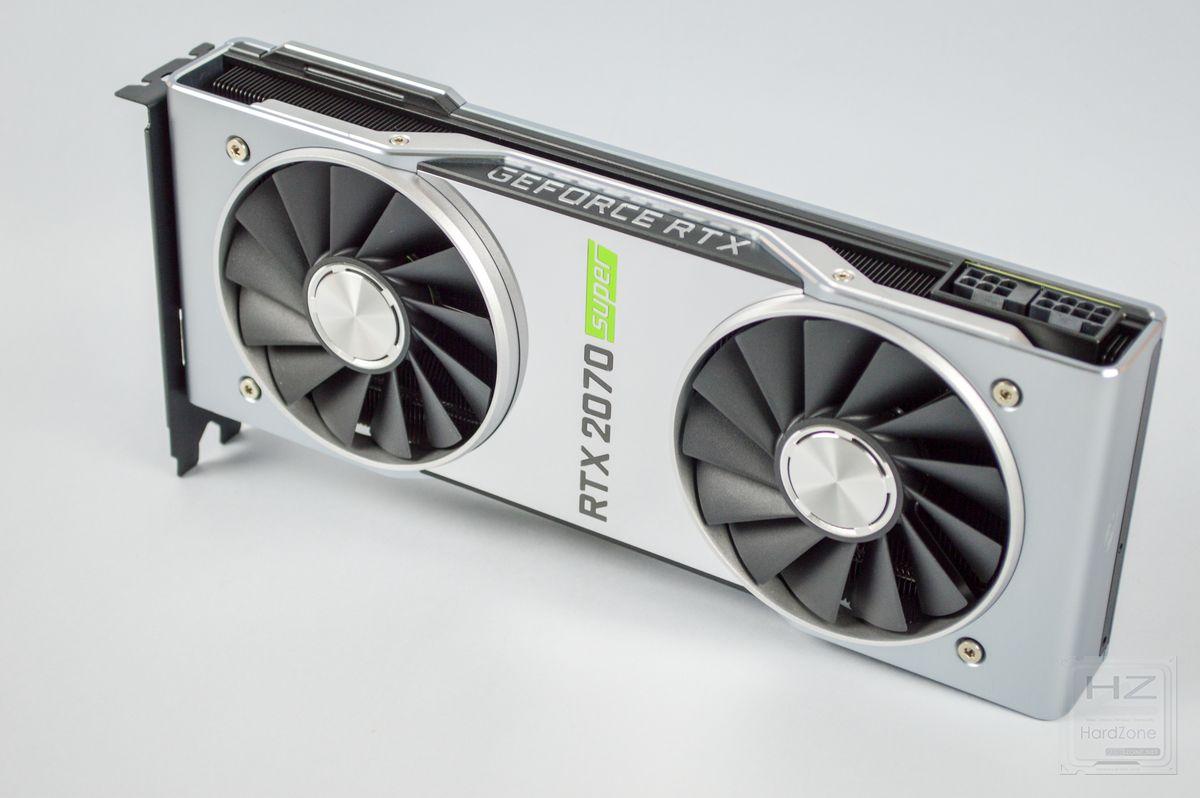 In essence, if AMD and NVIDIA were to manufacture and sell their own graphics cards globally without relying on assemblers, they would have to have many logistics centers around the world and much larger production lines, something that would involve a quite significant investment in both cases.

To this fact we must add that both manufacturers find it profitable to sell their designs and their GPUs to assemblers, giving them permission to modify them of course, since in addition to the cost savings inherent in this that we have already explained, the profit margin is older (and also complicate life less, all is said).

Finally, it should be noted that for users, it is also convenient for us that this be the case since the product offer is much greater. Thus, when we decide to buy a graphics card, we have many different manufacturers and models; in other words, we have many more options to choose from, thus being able to adapt the graphic we want to the specific needs we have.

Will they ever sell their own graphics globally?

This is a question that many of us have asked ourselves; NVIDIA in fact already started doing it a couple of generations ago of graphics with its Founders editions, and they are graphics that in general terms provide excellent performance and behavior, as the manufacturer has been improving the heat sink that they integrate in each generation. on your graphics cards. 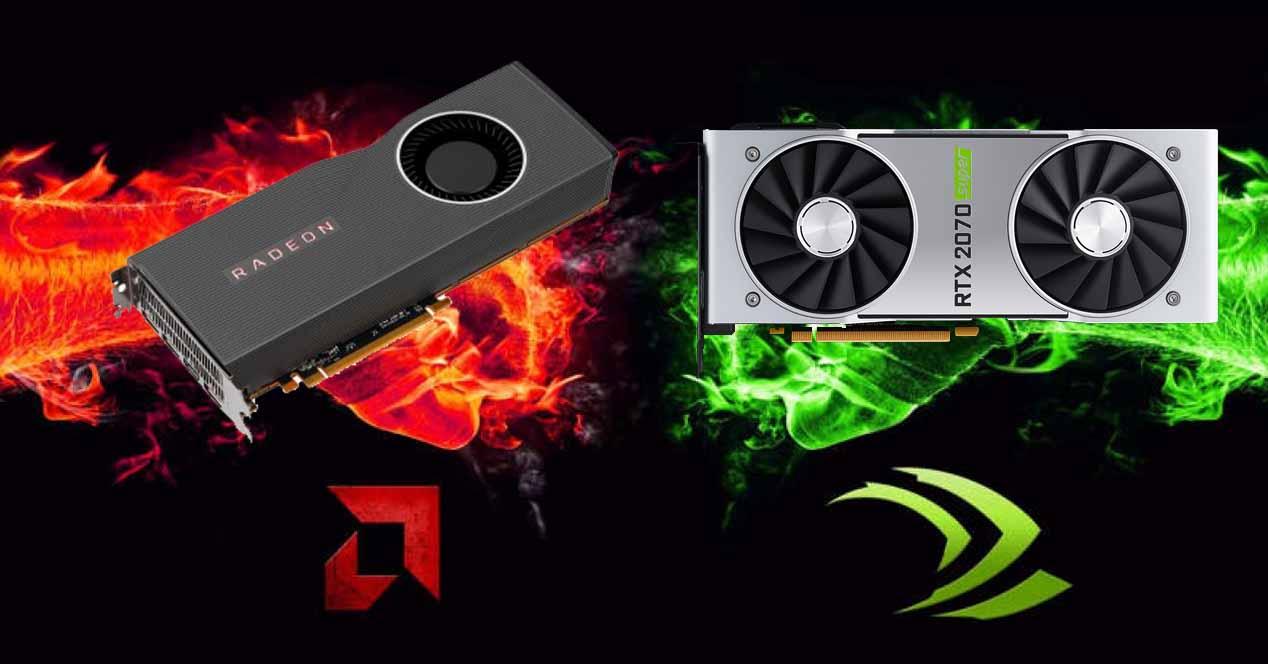 We cannot therefore assume that a manufacturer of the depth of NVIDIA (who by proxy, because they have the money and the potential to do so) begins to sell their own graphics cards in a much larger volume, so that users can choose their models like those of any assembler. Count on that even so, the assemblers will continue to provide us with their custom models of graphics cards, because this is income that of course neither NVIDIA nor AMD will want to give up.

In the case of AMD it is a bit more complicated because its budget is lower, but we cannot rule it out either. In any case, at the moment there is no indication that they intend to start doing so.