At present, reaching Mars in a manned mission is one of the most ambitious objectives of the space race in which companies such as SpaceX, Blue Origin or NASA are found. The question is, who will be the first to get it? Difficult answer, since all of them are working with the elite in terms of space engineering. SpaceX leads the conquest of space

One of the latest space exploits of SpaceX has been the Inspiration 4 mission, the first mission in the world to have an all-civilian crew aboard the Dragon capsule and which has remained in orbit for three days. Currently SpaceX has contracted more missions of this type, according to the latest data at least five, so that other groups of space tourists will soon fly.

But SpaceX’s big bet to be the first to reach Mars is the Starship spacecraft. The spacecraft represents a fully reusable transportation system designed to carry both crew and materials to Earth orbit, the Moon or Mars. Starship is considered the world’s most powerful launch vehicle ever developed, capable of carrying more than 100 metric tons into Earth’s orbit.

According to SpaceX, Starship will enter the atmosphere of the red planet at 7.5 kilometers per second and will decelerate aerodynamically. Starship’s heat shield is designed to withstand multiple entrances, but because the spacecraft’s entry into the Martian atmosphere occurs at high temperatures, its surface may be affected by heat shield ablation (similar to weathering). a brake pad). In the following video we can see a simulation of the entry of Starhip into the atmosphere of Mars.

Jeff Bezos seems to be more focused on getting NASA astronauts to the Moon than on conquering Mars. Last July, he was willing to give up up to $ 2 billion in expenses for a mission to the Moon in order to get back in competition with Elon Musk. Ultimately, NASA awarded the project back to the Moon to SpaceX and the space company Blue Origin decided to file a lawsuit against NASA.

With all that, it does not seem that the real aspiration of Jeff Bezos and Blue Oirigin today is to conquer the red planet. Technologically they are light years away from SpaceX and, if they want to aspire to something more than taking tourists to space, they will have to invest much more human and financial resources. At the moment, its financing route is the sale of Amazon shares and future tourist missions to contemplate the Earth. 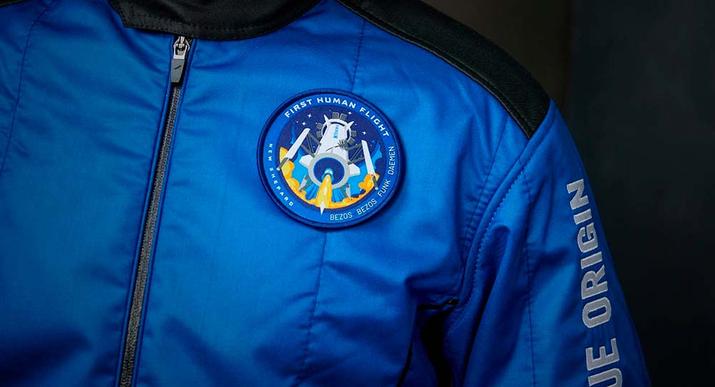 NASA’s aspirations to reach the red planet go through private channels. The cuts they have had in recent years have led to the entry of private companies into the aerospace sector and SpaceX, Elon Musk’s company, for the moment has the advantage. 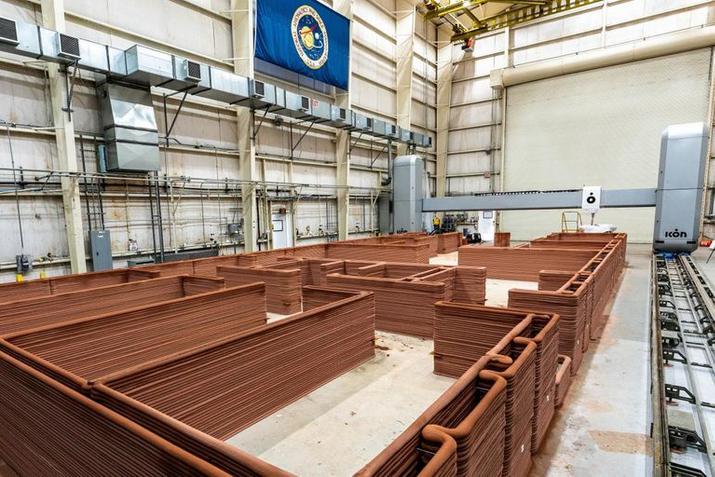 The award by the American agency to SpaceX of the most ambitious projects means that the human arrival on Mars can be a reality in a very short time. The intermediate step is to establish a base on the Moon that serves as a springboard to the red planet and for this, the Artemis project awarded to SpaceX, seems key. The first tests that NASA itself is carrying out are to replicate the living conditions and what could be the base on Mars. The project is called Mars Dune Alpha, and it is a 3D-printed base on Earth, about 160 square meters and with all kinds of equipment, in which four astronauts will coexist as a simulation.