Many times users when choosing a new mobile do not take into account which operating system is capable of better coping with the different viruses that exist today. Currently, most smartphones have Android and iOS , and although both have different measures to deal with malware, the truth is that there is only one winner. 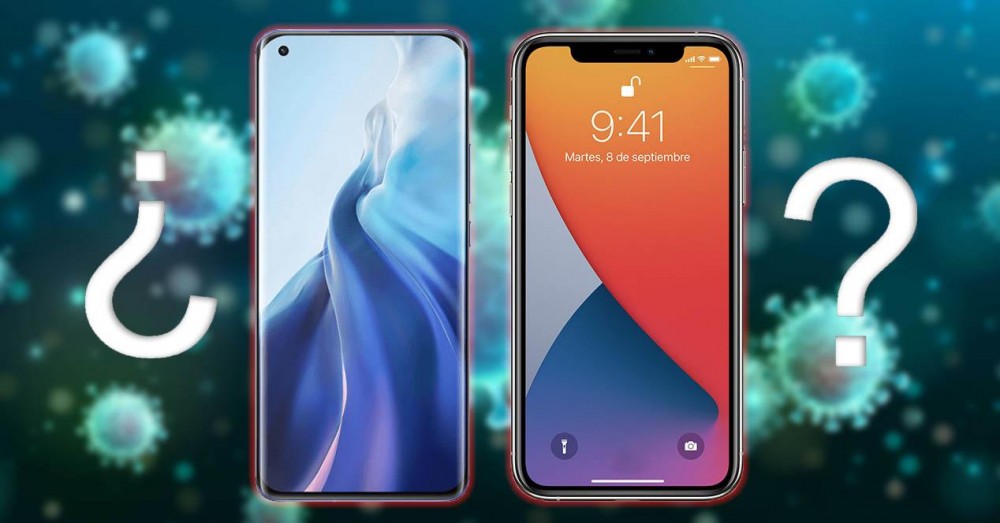 It is clear that malware is always a concern, as we can find malware, ramsonware or spyware viruses . In addition to that there are several ways in which any mobile phone can fall into one of these dangers if we do not have a minimum of care. Therefore, it is time to see which of the two, iPhone or Android, show more vulnerability to this security problem.

Which is more secure?

Apple smartphones have long been considered the safest mobile phones for a compelling reason, which is that they do not make their source code available to application developers. More than anything, because different hackers or ‘hackers’ can find different vulnerabilities as a result of this. 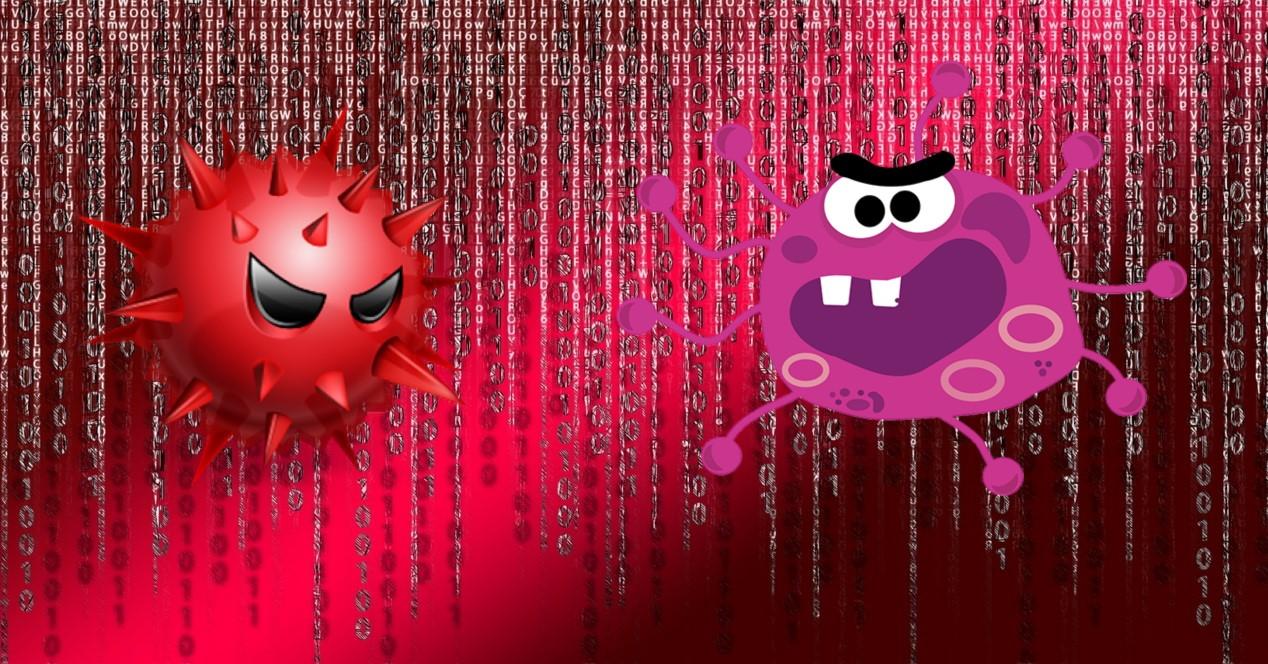 On the other hand, in the case of Android devices it is the other way around, they are based on open source software , so users are allowed to customize the operating system of their phones, leaving a door open to the entry of different types of viruses Therefore, by having an open source system, malware is given greater opportunities. Of course, this does not mean that ‘hackers’ cannot attack the iPhone.

Within the world of application stores, App Store and Google Play, we also find another reason why Android could be more vulnerable . Basically this factor occurs because Google is more permissive than Apple in the sense that it allows apps to be downloaded from different sources outside of its own store. In addition, Apple has greater control of the different app developers in order to avoid possible viruses. Even so, and as in the previous case, it can also be the case that malicious software is hosted on an iPhone if one is not careful with the app that we download. 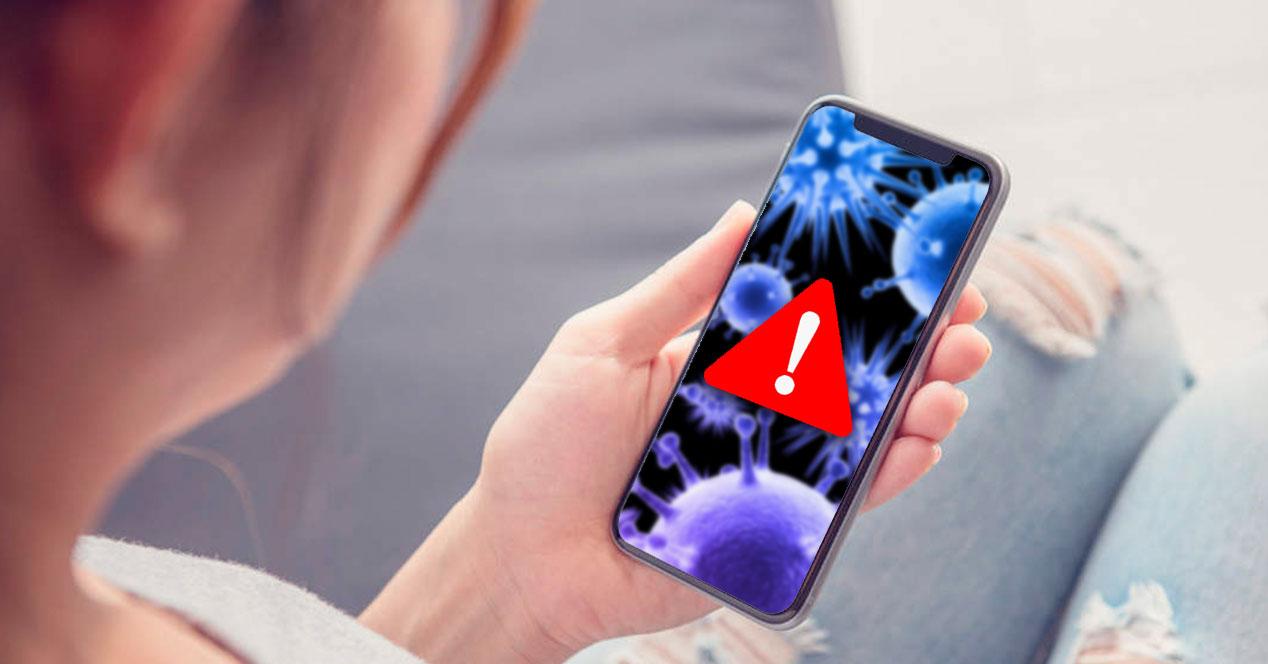 Ultimately, both operating systems are safe, however, Android offers greater freedom to install applications and provide permissions, so the rate of malware on these devices has always been higher. In addition, a few days ago we saw in an Apple report that smartphones with Google software receive between 15 and 47 times more virus infections than iOS , the main culprit being applications that users install from outside the Play Store.

Therefore, the Apple operating system is infected less by these viruses, although in Android we find more tools to deal with these problems . In contrast, as much as an iPhone is more difficult to attack, it will be more difficult to kill the malware.